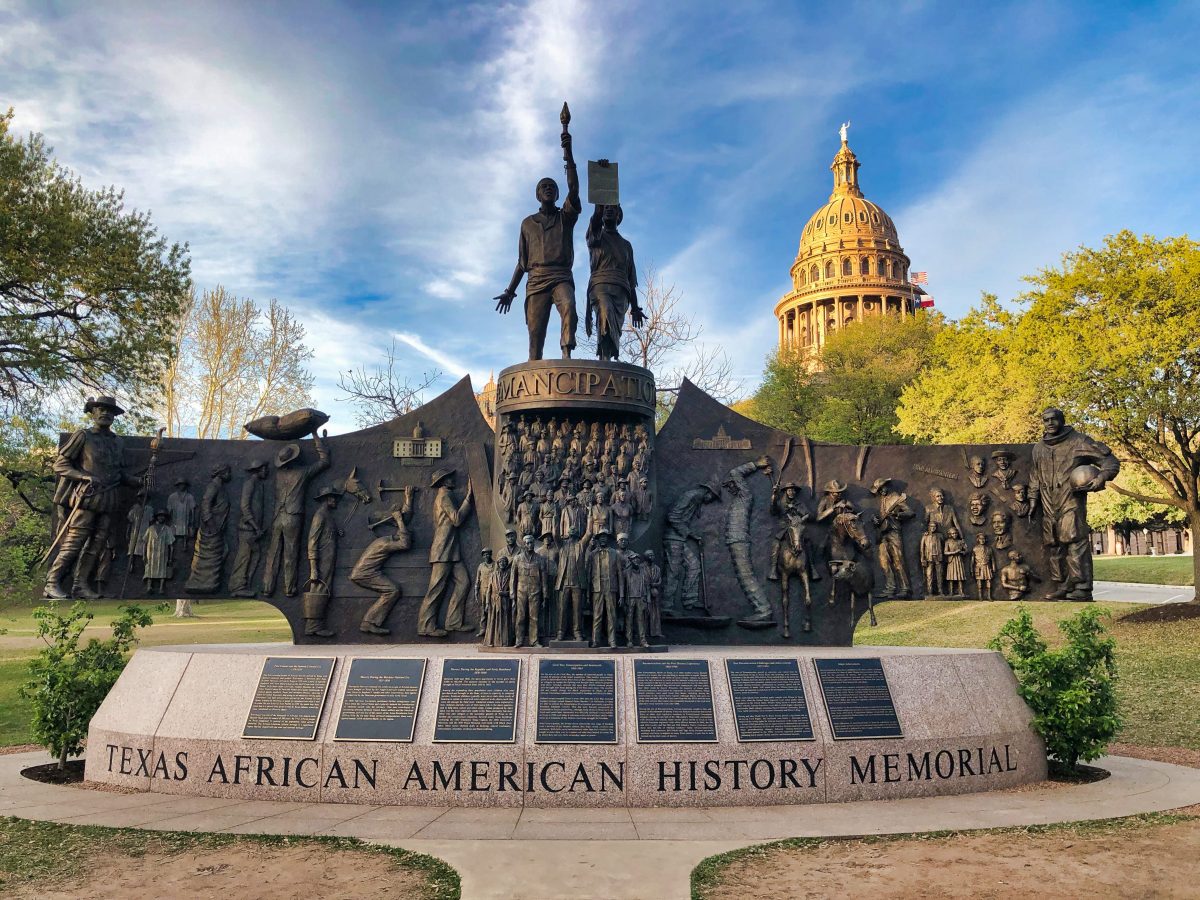 Over the past decade, American moral culture has changed. The evidence of those changes has been especially apparent on college campuses, where new concepts such as microaggressions, safe spaces, trigger warnings, and bias response teams were first tested.

But this new “victimhood culture” is devastating to its adherents, disempowering them and dooming them to disappointment.

In The Coddling of the American Mind: How Good Intentions and Bad Ideas are Setting Up a Generation for Failure, Greg Lukianoff and Jonathan Haidt explain this mindset:

What is new today is the premise that students are fragile. Even those who are not fragile themselves often believe that others are in danger and therefore need protection. There is no expectation that students will grow stronger from their encounters with speech or texts they label “triggering.” (This is the Untruth of Fragility: What doesn’t kill you makes you weaker.)

The 1776 Unites project, which celebrated its one-year anniversary on February 18, presents an antidote to the culture of victimhood, especially as it has been directed at black Americans. The project tells the story that The New York Times left out of its 1619 project narrative: “a story of Black America highlighted by resilience, perseverance, and strength—a true American story!”

A project of the Woodson Center, 1776 Unites defines itself as “a movement to liberate tens of millions of Americans…by helping them become agents of their own uplift and transformation, by embracing the true founding values of our country.”

The project is a “nonpartisan and intellectually diverse alliance of writers, thinkers, and activists” who work together to tell the project’s story. The group includes scholars—such as Clarence Page, Glenn Loury, and Shelby Steele—and “achievers: people who are triumphing and living the ideals of America’s founding.” Achievers include people like John Wood, Jr., a national leader and director of public outreach for Braver Angels, and Latasha Harrison Fields, who co-founded with her husband the Ky’Ijel Group Christian Academy (Homeschool Academy) and Christian Home Educators Support System (CHESS) in Chicago.

Beth Feeley, senior advisor to the Woodson Center, noted in an interview with the Martin Center that the group comes from “across disciplines and partisanship.” It’s a  “large collection of voices that believe in the value of the country and don’t believe in the groupthink on race and victim culture,” she said.

We acknowledge that racial discrimination exists—and work towards diminishing it. But we dissent from contemporary groupthink and rhetoric about race, class, and American history that defames our national heritage, divides our people, and instills helplessness among those who already hold within themselves the grit and resilience to better their lot in life.

The group’s founder is Robert L. Woodson, Sr.—more commonly known as Bob Woodson. Woodson is a prominent civil rights leader who previously worked at both the National Urban League and the American Enterprise Institute. He founded the National Center for Neighborhood Enterprise in Washington, D.C. in 1981 to confront “the real problems facing communities across the nation.” In 2016, it became the Woodson Center.

Now, Woodson’s 1776 initiative is bringing the ideas and lessons that he learned into schools through essays and curriculum written by its scholars:

The 1776 Unites curriculum offers authentic, inspiring stories from American history that show what is best in our national character and what our freedom makes possible even in the most difficult circumstances. 1776 Unites maintains a special focus on stories that celebrate black excellence, reject victimhood culture, and showcase African-Americans who have prospered by embracing America’s founding ideals.

1776 Unites teaches history that highlights how black Americans have found their voices, their agency, and ways to be successful despite setbacks and discrimination. Unlike the 1619 Project, 1776 Unites tells the stories in which black Americans are heros instead of victims. In a recent speech, Bob Woodson called the history of the 1619 Project a “revision” and a “distortion.”

The project’s lesson plan on the 54th Massachusetts Volunteer Infantry Regiment, for example, is representative of 1776 Unites’ approach to teaching black history. The lesson showcases how black Union soldiers in the Civil War went about “finding glory amid turmoil” and goes on to show how they are “committed, heroic, patriotic, [and] honorable.”

Feeley explained to the Martin Center that the lesson plans are “designed so that high school teachers and educators can highlight the ‘complete story’ of black history” but that they could also be used as jumping-off points in college courses.

Those lessons are an important counterpoint to the dominant victimhood narrative on most campuses. That narrative includes textbooks such as Howard Zinn’s A People’s History of the United States, which has sold more than 2 million copies since 1980. It also includes bias response teams, microaggressions, and critical race “training.”

Its inclusion on campuses will also help increase viewpoint diversity, which is sorely needed. For many students, 1776 Unites essays and curriculum may be the first time they encounter black scholars that do not parrot the “social justice” and “anti-racist” talking points. This kind of viewpoint diversity can help students understand that ideas are not dictated by skin color or identity group.

As the 1776 Unites project launches more content for educators and students, it will be an important contributor to combatting victimhood culture and groupthink on campus.