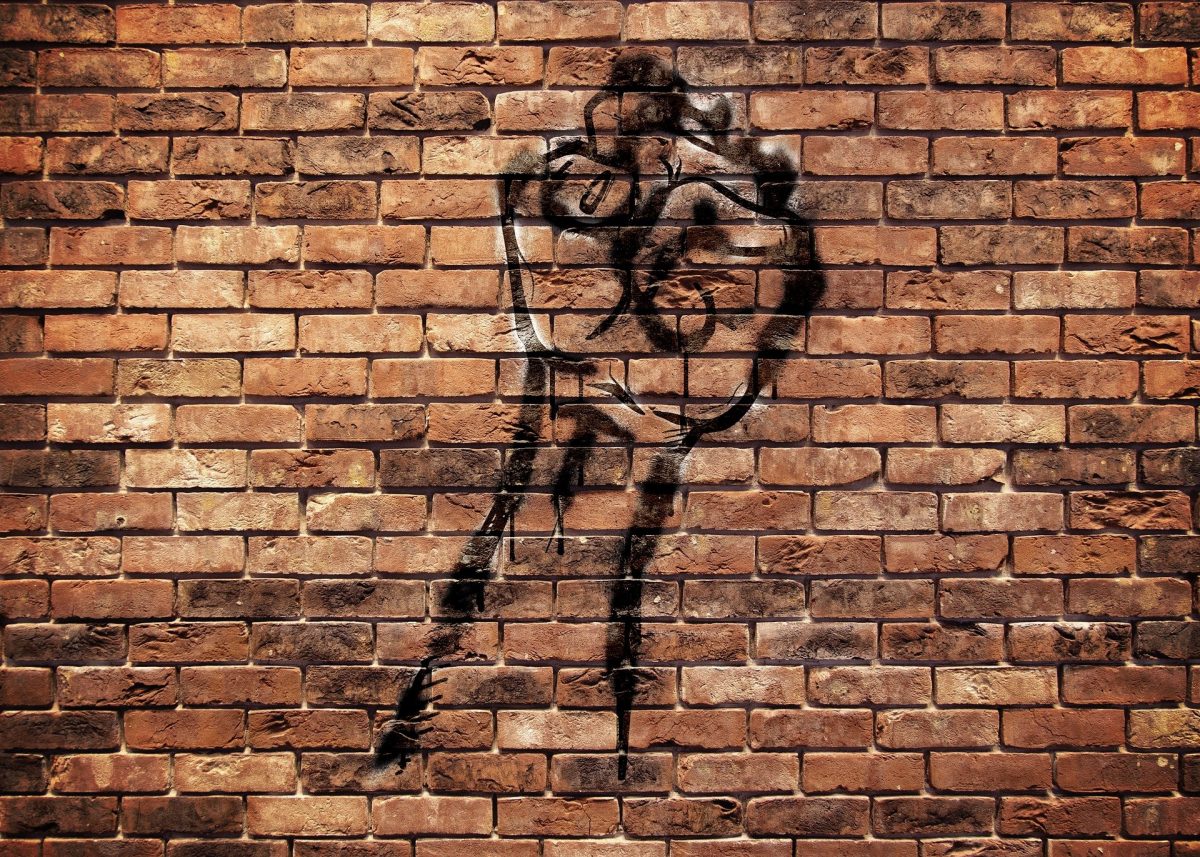 During the last year, many universities throughout North America have declared “anti-racism” to be their official policy. Consider this sample of quotations.

“We must ask how Princeton can address systemic racism in the world, and we must also ask how to address it within our own community.” —Christopher L. Eisgruber, president, Princeton University.

“The University [of Toronto] is strongly committed to equity, diversity and inclusion and to confronting and eradicating anti-Black racism. Anti-Black racism impacts everyone, and it is our collective responsibility to foster and promote Black inclusion.” —Cheryl Regehr and Kelly Hannah-Moffat, vice presidents, University of Toronto.

I stand against a strong tide, then, when I say that universities should not involve themselves in any anti-racism initiatives at all. It is not the business of a university to combat racism or to call it out or to promote racial justice or harmony.

In fact, enlisting itself in anti-racist struggles cannot but turn a university away from its academic mission.

But surely, one might counter, racism both outside and within the university has hindered the advance of research and prevented students and scholars from reaching their potential. It is the business of a university to promote research and learning and to create conditions under which scholars and students can engage in their academic pursuits pleasantly and productively. Racism, then, affects the university at the heart of its mission. That is why anti-racism is indeed the university’s business.

To respond to that objection, let me remind us that the point of the university as an institution is to protect and promote academic endeavors. The university should use its resources to support the academic mission of investigating, interpreting, and evaluating the things of the world.

My key thought in rejecting anti-racist initiatives is that to distribute resources on any grounds other than academic need or merit is for the institution itself to rank a non-academic value or end above its academic mission. If any institution wishes to hobble itself, no better way exists than for it to prefer extraneous ends to its own proper ones.

To distribute resources fairly according to academic criteria is to be entirely blind to race. Hiring, promotion, student housing, research grants, academic programs, curricula—no university decision in any of these areas should involve the thought that here we can do our part to help as good anti-racists.

Another objection to removing the struggle against racism from consideration is that professors tend to teach and research in the narrow range of what has historically interested Europeans. Because of the lacunae in curricula and research these biases introduce, a university would promote its mission by encouraging its faculty to study black and other minority people and topics in a liberationist spirit—or so we are invited to conclude.

Certainly, a curriculum heavy on the thought of canonical Western authors can be criticized for narrowness. Narrowness, though, is an academic fault, given that scholars, as scholars, want to develop comprehensive understandings of the world.

Opening research and teaching to neglected areas is an academic imperative. It should not, however, be done in order to make minority students and professors feel welcome. Nor should it be done because it’s thought to correct past social wrongs or to create a more just future.

The point of the research and teaching must be to study and understand the phenomenon, not to stimulate or direct activism.

Nonetheless, shouldn’t the institution try to make black and minority students and professors feel welcome and valued? Wouldn’t an official stand against racism and for quick action to deal with racist utterance or behavior be excellent ways to show minority scholars that they’re valued? That students perceive themselves as unwanted because of their race will certainly affect the quality of their work or sour them on the university. So here, at least, we’re told, anti-racist initiatives directly promote the academic mission.

A university nurtures and honors our identity as academics, whatever race we are, by enabling us to pursue our academic ends within an academic community. Black students, that is to say, should feel welcomed simply as students—as junior or apprentice members of a community of scholars and intellectuals.

Race-conscious policies meant to promote respect and goodwill within a university community threaten grave harm to the academic ethos of a university and to its academic mission. They do so by restricting discussion and the free and open expression and exchange of ideas. Students and even, sometimes, professors need to be socialized into the ways and values of scholars and intellectuals so that they value the discussion of disturbing matters over whatever disturbance they might feel.

One thing scholars and intellectuals do not do is complain of being offended by what someone has said or the way he has said it.

That is because they conceive of themselves as intellectually and morally autonomous agents able to consider and evaluate even views that pain them to hear. Respectful campus policies, though, must come with enforcement mechanisms that will encourage taking offense and complaining. They function to prevent people from acquiring intellectual or moral autonomy.

Respectful-campus policies do not make minority students and others feel valued as equal members of a university community since such policies exempt them from academic ways. Instead of helping the student to become an intellectual, the university mollifies or coddles him, thereby confirming him his dependence on authority and short-circuiting his mental development.

Nothing I have written speaks against making race, racism, or anti-racism a topic of research, teaching, or discussion at a university. If a professor wants to inquire into these topics, he should be free to do so. If a department judges that holding a course on them is in the students’ interests as budding intellectuals, then it should create and staff such a course. The course might focus on the most effective ways of countering racism.

The point of the research and teaching must be to study and understand the phenomenon, not to stimulate or direct activism (though professors and students are welcome to use what they discover or learn in their work as activists).

I believe that that point is true, but I’m going to forgo making it. To say that universities should stick to their academic mission in order to serve anti-racism, or even to serve justice, is to prize a university’s policies and procedures for a reason other than their contribution to academic life. That would be to set a goal or a value above the academic mission and academic values, a goal to which the latter must answer.

For my part, I would hold universities to university values even if serving those values did little to further racial justice or harmony. Fīat investigationem ruat cælum.

Mark Mercer teaches philosophy in Halifax, Nova Scotia, and is president of the Society for Academic Freedom and Scholarship.

Why Universities Should Not Be Anti-Racist