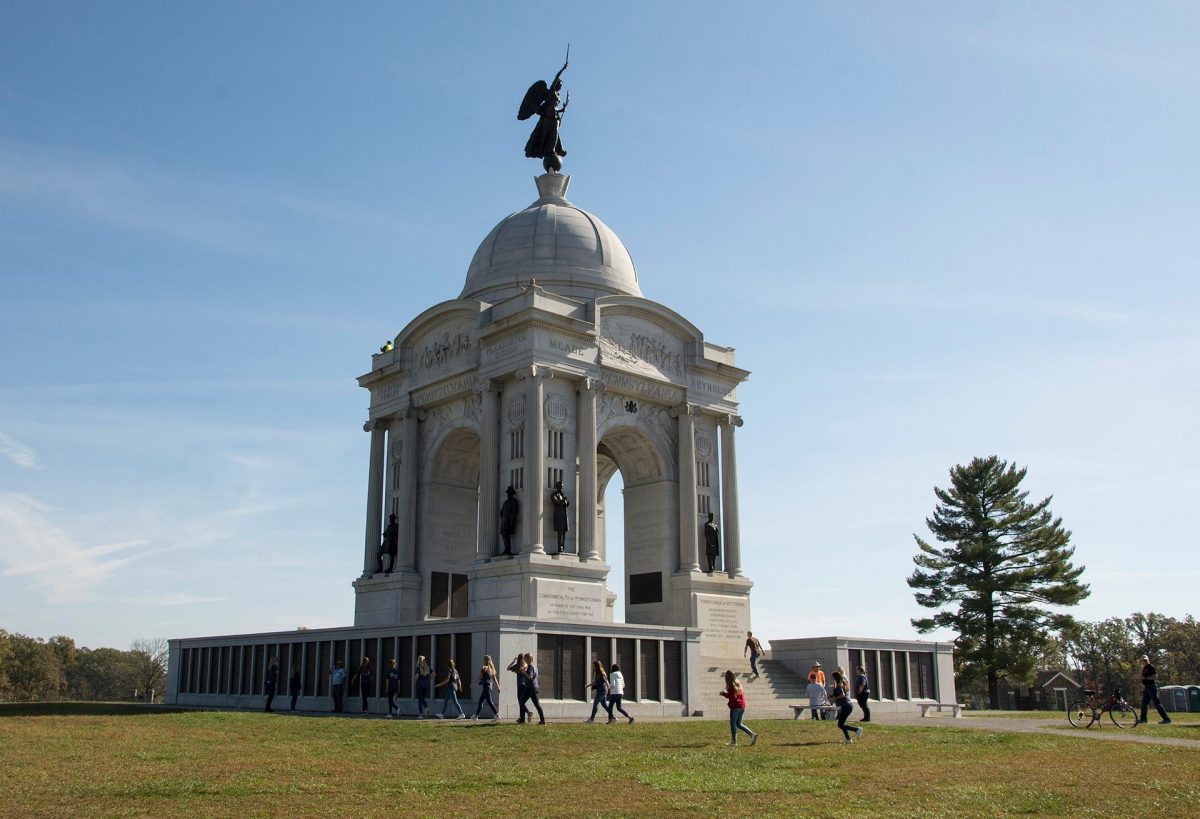 The College Board is a not-for-profit company that has a great deal of influence over American education. Its Scholastic Aptitude Test (the SAT) is the most widely used test for assessing the college readiness of students, and its many Advanced Placement exams allow students to show that they have learned subjects well enough not to have to take introductory college courses.

Predictably, the Board has succumbed to the general trend toward “political correctness,” or to use the word currently in fashion, “wokeness.” That is to say, the Board has revised its materials to fit in with leftist beliefs.

That is particularly true with regard to its three history exams: AP European History, AP U.S. History, and AP World History.

Those exams have been revised recently and in a new report on them entitled “Disfigured History: How the College Board Demolishes the Past,” David Randall puts them under a microscope. Randall, the director of research for the National Association of Scholars, concludes that each of the exams is deeply flawed in that their teaching of history is “grossly politicized to the left.”

Why does that matter? Because, Randall explains, most high school history teachers will teach to the AP tests, hoping to maximize the chances that their students will score well on them. For that reason, material that isn’t on the tests won’t be taught, and the material that is covered will be taught just as presented. So even if a teacher disagreed with the purported facts presented in the Board’s materials or thought that important people or events had been omitted, he probably would not change or add anything, even if his students would gain better historical comprehension.

Therefore, the College Board has a powerful impact. It molds the way history is taught and the way students understand history as they enter college. That would be good if history were taught well, but Randall shows that it isn’t.

The AP exams include numerous trivial facts that support leftist ideas about the supposed need for government to rectify social ills, while they leave out much that is crucial to understand how and why history unfolded as it did.

In particular, Randall notes, the exams “can scarcely bear to mention liberty.” That differences in the degree to which people were free of government control matters in respect to prosperity, progress, and science is not an idea that students would draw from the AP materials.

What students get instead are repeated doses of Marxist-based analysis about group power relations.

The European History exam is very weak on the intellectual history of liberalism (in the original sense of the word) that sparked the economic growth in the Dutch Republic, England, and France, and which is key to understanding the roots of the American Revolution against monarchial control. Nor do students get any sense of the role Europeans played in scientific breakthroughs that made life better for everyone. As Randall observes, the Board was at pains to avoid the appearance of that leftist hobgoblin, “Eurocentrism.”

The way the Board shades the material is also evident in the way it covers fascism and communism. Students learn that fascism was a bad development that “rejected democracy.” But the key point, Randall writes, ought to have been that fascism rejected liberty.

Moreover, the Board repeatedly finds euphemisms for the horrific violence that communist regimes inflicted on people. It uses the phrase “liquidation of the kulaks,” which won’t make much impact on most students, rather than explaining that Stalin’s government chose to starve millions to death and arrest others and send them to slave labor camps just because they owned farmland the government wanted for collective agriculture.

One more thing—the name Christopher Columbus never appears. Important as his discoveries were, the Board treats him as an unperson to appease leftist sensibilities.

The AP U.S. History exam suffers from the same flaws as the European history exam does. It avoids the important roles of liberty and religious faith but presents lots of tendentious Marxist economic and social theorizing. The importance of liberty and religion are omitted in the coverage of such crucial events as the Constitutional Convention, abolitionism, the women’s rights movement, and the civil rights movement.

Randall notes that with regard to the Constitutional Convention, students learn that the Founders insisted on a division of power within the government, but not why. The fact that the Founders feared that government power would become a threat to the liberty and property of American citizens unless it was kept limited by the Constitution never appears. Nor do students ever hear about liberty-based opposition to American expansionism, Prohibition, the New Deal, or other instances of growing governmental power.

The way the Board treats slavery is revealing. Here I’ll quote Randall at some length:

Particularly telling is APUSH’s odd description of the Gettysburg Address as articulating “the struggle against slavery as the fulfillment of America’s founding democratic ideals” – which peculiarly truncates a document whose most notable phrases include “a new nation, conceived in liberty” and “a new birth of freedom.” APUSH gives the distinct impression that the problem with slavery was that it rendered men unequal, not that it rendered men unfree.

But bad as are the European History and U.S. History exams, the World History one is worse.

The great flaw in that exam is its fevered efforts at “balance,” which is to say, avoiding any hint that Europeans, with their distinctive attachment to freedom, have had an outsized impact on the whole of the world.

At the same time, the Board’s treatment of world history downplays violence and policy blunders by non-European governments. It speaks of “Mongol expansion” rather than describing the brutality of Mongol conquests. And you’d be hard-pressed to find another euphemism to exceed the way the Board treats the mass starvation that followed Mao’s “Great Leap Forward”—“negative repercussions for the population.”

Annoyingly, throughout the World History materials, students read that non-European civilizations “demonstrated continuity, innovation, and diversity.” That phrase recurs numerous times. It exemplifies the way the exam is, Randall writes, “stuffed with pablum as a sop to radical world history teachers.”

The College Board has been under fire for years for the way it has been slanting its history exams. (Given the heavy politicization of its history exams, other AP exams almost certainly are also biased in favor of leftist beliefs; a detailed study of, say Environmental Science seems very much in order.) It has made corrections of egregious mistakes but does nothing about the general bias in them. For that reason, Randall is not optimistic about improvements.

I believe he’s right. The College Board has a near-monopoly on standardized academic assessments. It would be a good development if a competitor entered the scene.

The Campaign to Stamp Out Academic Heresy