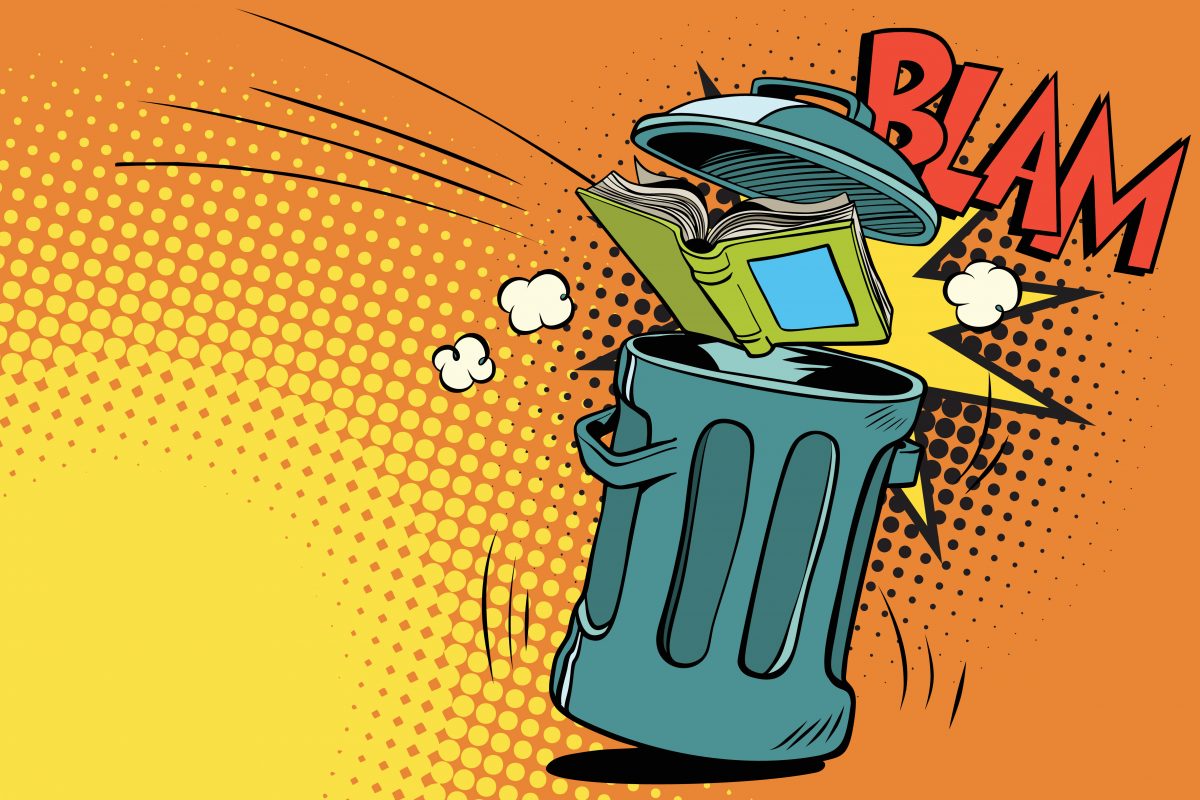 Alan Jacobs’ new book, Breaking Bread with the Dead: A Reader’s Guide to a More Tranquil Mind, is a coaxing argument to read “old books that come from strange times.” Readers of his previous works The Pleasures of Reading in an Age of Distraction and How to Think will not be surprised that Jacobs, distinguished professor of humanities at Baylor University, brings intellectual heft to the self-help genre.

Jacobs focuses on why we ought to pay attention to old books. There is no surprise in learning that such reading makes us deeper, fuller persons, and more humble. Ex post facto moralizing comes easily; working to see things through the eyes of those who lived before us, to understand the confines and dilemmas that they faced, to acknowledge their inability to foresee all consequences—this takes patience, effort, and good will. Reading old books develops “personal density” and provides “a balm for agitated souls.”

The book’s timeliness is without question. The past is currently under siege. Reading lists at universities are undergoing another round of scrutiny primarily trained on old texts. Freshman common readings are almost always new books chosen for their immediate relevance. The default position of too many students toward old books is suspicious, even dismissive, though studies continue to find students to be worryingly unacquainted with the history that produced these books.

What Jacobs does not confront directly, however, is the threat posed by a progressive ideology that constantly devalues the past. What holds sway in the academy today is a rejection of the old, with little desire to preserve much of the past.

Media sources are increasingly appending content warnings to older movies, alerting the viewer to the fact that the movies contain—surprise!—material, speech, and attitudes that are not in perfect alignment with 2020. And this has been the year of literal iconoclasm, which has often proven indiscriminate, so that during BLM unrest statues of abolitionists and erstwhile moral heroes have been vandalized along with those whose political or moral stances were unquestionably reprehensible.

How then does Jacobs confront the current dismissiveness toward texts from the past? The author’s rhetoric is strikingly temperate for a book of advocacy, and his argument is carefully framed to avoid political polemics.

Although it seems doubtful, Jacobs might earn some good will in hostile quarters with his rhetorical good manners, but for certain his analysis pays a price. 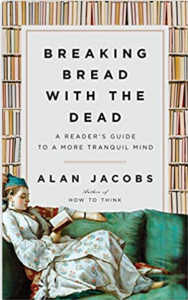 On the one hand, he is quick to assure readers that they are not required to assent to the superseded values, immoral stances, or ugly expressions to be found in old books. On the other hand, readers ought not to let the presence of such matter put them off from discovering the good things to be found. Not long ago, this sound advice would have seemed nothing more than common sense to any reasonably educated person, but such an attitude can no longer be assumed.

Jacobs tells of a university student who, disgusted by Edith Wharton’s anti-Semitism, threw his volume of The House of Mirth in the trash, saying “I don’t want anyone like that in my house.” Despite the fact that Wharton’s novel has survived the decades, she was summarily dismissed. This student is representative of a growing cohort for whom “stood the test of time” is a phrase more likely to arouse suspicion than good will or respect.

At the other end of the intellectual maturity spectrum lies Frederick Douglass, whose moral depth and acumen allowed him to study the work of the Founding Fathers and develop a dual framework. Jacobs cites Douglass’s famous 1852 Fourth of July speech in which he simultaneously lauds and denounces the country built upon the Founding Fathers’ Enlightenment precepts.

While Jacobs admires Douglass’s qualities of mind, it seems unlikely that Edith Wharton’s zealous detractor would be capable of entertaining such nuance, let alone practicing it. Protesters tore down a statue of Douglass this summer.

Why? What is going on in the minds of supposedly educated people in 2020 that makes them believe that reading the wrong sort of thing literally harms them?

Jacobs attributes this “sense of defilement” by old books to information overload and “social acceleration.” The rush of contemporary life, he argues, has forced moderns to perform “informational triage” simply to make their lives manageable. Thus, people play safe by eschewing the old in favor of the familiar.

This analysis is not wrong, but it does not come to grips with key factors. True: Out of necessity, we turn away from much information, but the question as to what we choose to set aside (or choose never to pick up) and why we make those particular choices is left hanging. Indeed, how does “informational triage” account for the hypersensitivity and overreaction exemplified by throwing a book in the trash? Is the impulse to bin so very far away from the impulse to burn?

Setting aside the more mundane reasons that people don’t read old books, moralistic stances have lately risen to the top, and these stances are mostly taken by the political left.

Within a generation, the torch for literal-mindedness, pinched morality, and scolding righteousness has passed from a relatively small group of people on the marginal right to a growing number of people on the trendsetting left. The trend even reaches into popular culture. Some Evangelicals sought to ban Harry Potter in the 90s, but today, J.K. Rowling’s comments on the transgendered and women’s rights have given the Potter industry a black mark. Now, it’s progressives who call for banning, boycotting, and shunning her.

To acknowledge the obvious, books have long frightened and disgusted some conservatives as well as progressives, but some differences are noteworthy. Whereas conservative readers are more likely to resist modern content, progressives are more likely to be outraged by the past. Conservative readers fear the influence of new ideas not in keeping with their established beliefs or traditional value systems. Progressive readers feel morally superior to their predecessors and thus fear contamination by association with them.

Given the dominance of progressive attitudes in many areas of higher education, it follows that there has been a weakening respect for the past at the institutional level. Even when progressives are not in charge, there has been a willingness (bordering on eagerness) to cave to progressive demands. If the past cannot even be defended on campus, the instances that it is championed become fewer. In short, the past is already in the process of becoming a diminished thing in higher education.

The superior woke attitude entails a high degree of arrogance. The sense that something might be lost seems not to occur to those who refuse old books. Jacobs is a scholar of C.S. Lewis, whose essay “On the Reading of Old Books” puts the matter plainly:

Every age has its own outlook. It is specially [sic.] good at seeing certain truths and specially liable to make certain mistakes. We all, therefore, need the books that will correct the characteristic mistakes of our own period. And that means the old books.

However, those who see their own moral and political outlook as fully developed cannot imagine that their view might contain “characteristic mistakes.” Those old books furnish fruitful means by which to compare and contrast, to weigh contexts—in short, to illuminate the present and show a path to the future.

Where today’s book-binners see danger, Lewis saw opportunity; moreover, he is sufficiently humble and capacious of imagination to acknowledge his own limitations.

Jacobs is alert to these limitations, pointing out that unknown unknowns keep us from imagining possibilities. “The future we imagine,” he writes, “is what we can imagine. And often it’s what we can’t imagine that we’re most in need of.” Jacobs’s book contains other sage observations and many passages of intelligent generosity; however, his desire to maintain evenhandedness has prevented the author from fully diagnosing and openly naming the most serious threat now posed to the living past.

Matthew Stewart is Associate Professor of Humanities and Rhetoric at Boston University. Along with numerous scholarly articles, he has published in venues such as City Journal, Law & Liberty, Academic Questions, and Quillette.  He is the author of Modernism and Tradition in Ernest Hemingway’s ‘In Our Time’ (Boydell & Brewer).