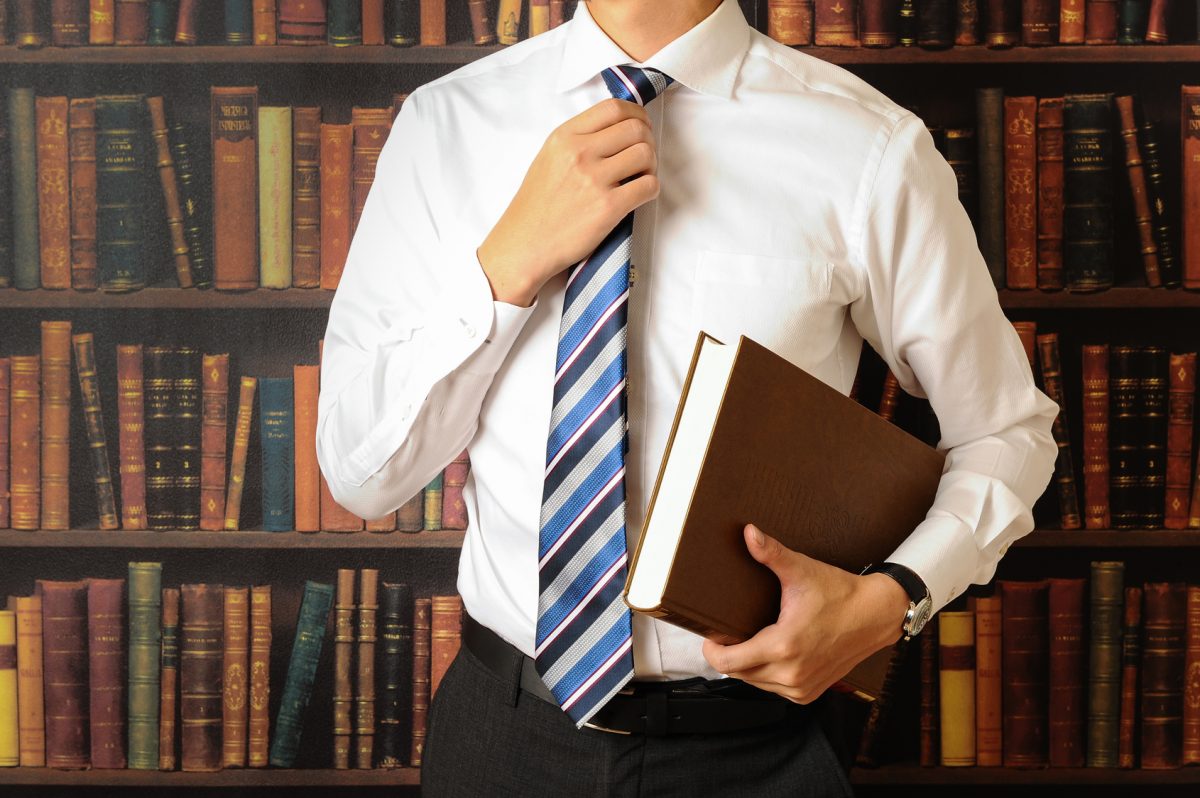 Many colleges assign “common readings” to incoming students as an intellectual experience outside the classroom to set the bar for the academic rigor that professors expect of students. This tradition is most students’ first taste of the university.

This well-meaning tradition, however, has become highly politicized and the quality of reading has significantly decreased over the years. Works like The Iliad and Catcher in the Rye have disappeared, replaced by books written by comedians from The New York Times best seller list.

The classics have been traded out for the ephemeral.

This change is emblematic of the university. Incoming students are no longer prepared for rigorous, intellectually challenging material. Instead, they read “timely” political books that are only relevant during the current news cycle.

North Carolina colleges, public and private, have followed national trends. Eight of the 16 University of North Carolina schools have a common reading program, and seven of the 29 private schools. No North Carolina school, public or private, chose a book published before 2010. Within the UNC system, six of the eight assigned readings have been published since 2012. That recency bias matters because the books are often left-leaning and these programs signal what political ideas campus administrators want students to hold.

Half of the assigned readings at UNC schools and many at the state’s private institutions focus on the hot political topics of race and refugees. These readings do not prepare students for life as college freshmen; instead, they prime students for embracing a progressive conception of social justice.

Students at UNC-Charlotte will read Spare Parts: Four Undocumented Teenagers, One Ugly Robot, and the Battle for the American Dream, “a story about education, immigration, race, Americanness” and “a feel-good tale” that “will spark discussions of systemic inequalities and cultural diversity,” according to the university.

At UNC-Wilmington, students get to read Little Bee, a book about a young Nigerian refugee who “has just been released from the British immigration detention center where she has been held under horrific conditions for the past two years, after narrowly escaping a traumatic fate in her homeland of Nigeria.”

And at North Carolina State University, students will read Born a Crime: Stories From a South African Childhood by Trevor Noah, the autobiography of the liberal comedian.

Only a few institutions release information on their common reading program to the public. When asked by the Martin Center, some administrators, such as those at Johnson & Wales University in Charlotte, refused to release their book assignments.

Other administrators contacted by the Martin Center, like those at Meredith College and High Point University, were not sure whether the school had a common reading program. This confusion may be a good sign of how little stock universities put into common readings.

Not all schools, though, waste the opportunity presented by a common reading program. Some institutions—like Hillsdale College—use their common readings to introduce students to their educational philosophy. Washington University in St. Louis has students read HATE: Why We Should Resist It with Free Speech, Not Censorship by Nadine Strossen, the former head of the American Civil Liberties Union, to introduce students to the concept of free speech and to promote intellectual diversity on campus.

Given the track record of common reading programs, the best action may be abolition, not reformation.

Western Carolina University’s assigned reading seems to be one of the few defensible choices in the UNC system. Celeste Headlee’s We Need to Talk: How to Have Conversations that Matter “is about mastering the art of civil discourse” and aims to model difficult conversations that are necessary in a collegiate environment. Asking students to read it might actually help them succeed in college.

Likewise, The Keker Common Experience at UNC-Greensboro gives students a success guide written by a “nationally renowned author in the field of college-student development” and allows the students to meet the author during the year. According to the school, the guide is released in the summer (usually in July).

Schools interested in improving their common reading program could look at recommendations from NAS. Another source could be the Great Books, key to a unified education.

But, given the track record of common reading programs, the best action may be abolition, not reformation. Some colleges have already done so. This year, UNC-Chapel Hill is taking a break from its common reading program to re-evaluate it. That’s welcome news: Chapel Hill’s program favored selected politically heated books over well-respected novels.

In years past, Martin Center president Jenna A. Robinson has called common reading assignments “uninspired, unchallenging, and predictably left-leaning.” The selections at North Carolina schools have stayed faithful to that underwhelming tradition.

If university officials value them, common reading assignments could become what they were meant to be: representations of academic inquiry, intellectual challenge, and a primer to the university. But based on their track record, the kindest thing for students would be for administrators to apologize and toss common readings into the trash heap of history.

Chris West currently serves as the Communications Fellow at the Civitas Institute. Prior to this role, Chris spent a year with the Martin Center as their policy fellow for 2018-2019.