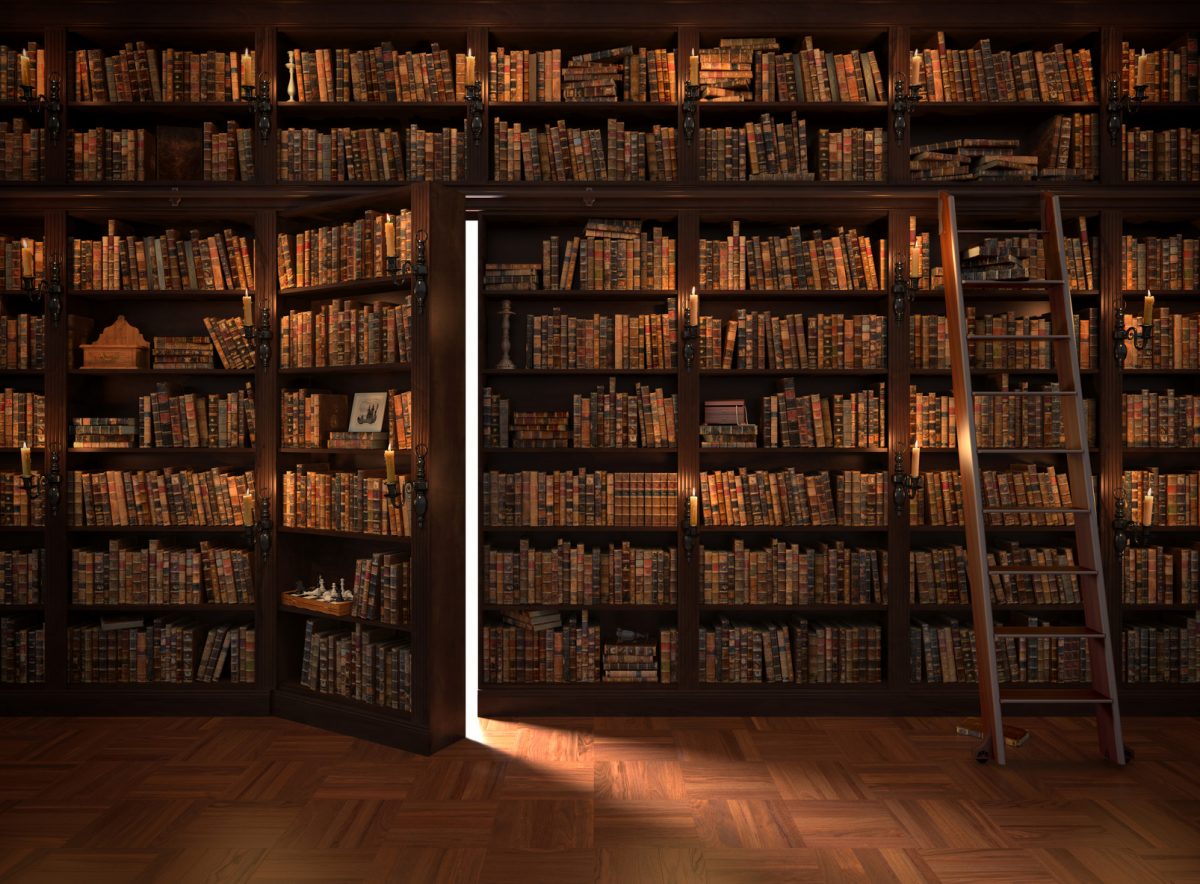 The Great Books—the primary texts that include the greatest writings of Western Civilization—once formed the basis of all higher education. The highest levels of society were often closed to those who could not discuss the important works of the Classical period, Christianity, or the Enlightenment.

Starting in the 19th century, their primacy diminished as the empirical sciences (and in the early 20th century, the social sciences) gained importance. And, in the aftermath of the intellectual upheaval of the 1960s, the Great Books became derided as the works of “dead white males,” and they were often swept into remote corners of a curriculum. Today, many, if not most, college graduates have only brief acquaintance with these works; social success in educated circles relies much more on practical matters such as knowledge of Federal Reserve rates or the latest shifts in technology. Today’s students usually choose to avoid the intensive study these books require, preferring to either focus on their vocational or scientific majors or to sample courses that are of superficial interest.

Even a tiny but prestigious college totally focused on the Great Books, St. John’s College, has struggled to maintain its enrollment—with the ensuing financial troubles leading to drastic faculty cuts.

Belmont Abbey College in North Carolina is the most recent college to launch a Great Books program—and they have done so in distinctive ways. In a Martin Center interview, Assistant Dean of Academic Affairs Joseph Wysocki explained that the program’s purpose is intended to provide students with a high-quality education with an “integrated vision.” “There really is a growing desire for an education that turns back to the classical texts, as ways to approach wisdom,” Wysocki said.

All students in Belmont’s Great Books curricula, as in most such programs, will read authors such as Homer, Plato, Euclid, Rousseau, Aquinas, Marx, and Dostoevsky. What seems to set Belmont’s program apart from other Great Books curricula are the three unique options or tracks students can choose. In all of the options, the courses are structured so that themes and ideas build upon another in historical and thematic progression.

In the first option, students can elect to take a 120-credit Great Books “curriculum.” In this option, the entirety of a student’s four years follows an outlined sequence of courses.

Students who desire a little more freedom to choose their own electives can opt for the second option: a 90-credit Great Books major.

Finally, a 75-credit option is made available for those students who wish to study the Great Books in depth, but who also want to major in a different field. Because of its flexibility, this alternative track may be attractive to a wider range of students—some who typically wouldn’t choose a Great Books education despite their desire to be immersed in the civilization’s important ideas because they also wish to pursue a specific career goal.

Pre-med students, for example, would benefit from a deep study of the Great Books: Doctors with a rich understanding of human nature not only have a unique ability to empathize with human suffering, but they also have insight into difficult ethical questions that those in the profession face on a daily basis.

Belmont Abbey’s Great Books model is befitting for today’s college students who may be torn between attending a college for the study of Great Books and a traditional liberal arts college.

In fact, the University of North Carolina at Chapel Hill has a joint MD-PhD program, which provides students the opportunity to earn both a PhD in fields such as philosophy while en route to becoming a doctor in the medical school.

Another notable feature of Belmont Abbey’s program is the design of the senior year, where the curriculum focuses on “Crises in the West.” The goal of this last year is to connect everything students have learned from the Great Books to current events and issues. Some course titles include “Freedom, Rights, and Virtue,” “Education and the Fate of Nations,” and “Globalism, Nationalism, and the Limits of Commerce.” Students read modern authors such as Friedrich Hayek, Alasdair MacIntyre, and Theodor Adorno—names not typically studied in Great Books programs, but who nonetheless have significantly influenced recent intellectual and socio-political thought.

It is not difficult to understand how some may find the study of the Great Books appealing and intellectually fulfilling. Not only does the rigorous study of the Great Books provide students with an in-depth understanding of the intellectual roots of today’s social, political, and cultural movements, but it also prompts students to grapple with timeless questions concerning human nature and the pursuit of truth.

Belmont Abbey’s Great Books model is especially befitting for today’s college students who may be torn between attending a college solely dedicated to the study of Great Books and a traditional liberal arts college or university. As noteworthy as small Great Books colleges may be, when students are confronted with economic uncertainty, the lack of specialization and vocational training at purely Great Books institutions may make them uneasy about their future job prospects (which might explain why enrollment at Great Books schools like St. John’s has declined).

Great Books programs within larger academic institutions, on the other hand, give students the best of both worlds: access to a wide range of academic departments and resources, with the opportunity to become deeply familiar with and intellectually challenged by the Great Books—the kind of education that likely many college graduates wish had been made available to them.

Toward the end of my studies at UCLA, for instance, I came to realize that I hadn’t developed a very strong intellectual foundation for understanding the world in an organized, coherent fashion. Although I had access to renowned scholars, a vast array of courses, near-infinite resources such as libraries and the internet, and seemingly countless extracurricular activities at my fingertips, I struggled to incorporate all these resources into a meaningful education.

And I’m not the only one who experienced this sort of haphazard education. Princeton graduate Eva Marie Haine describes a similar dissatisfaction with her undergraduate years:

I don’t mean to blame Princeton for all of my frustrations; what I regret most is that they largely result from my own naïve choices. But most college freshmen are naïve, so it is surprising how little Princeton prompted me to think about the trajectory of my education, about its largest goals and fundamental values. Princeton encouraged me, as it encourages all its students, to indulge in the vanity that I could guide my own education.

Interestingly, as a way to rectify what was lacking in her education, Haine decided to return to school to earn a master’s degree from St. John’s—where she claims to have received “the most important education of [her] life.”

Unfortunately, both Haine and I didn’t realize how impoverished our education was until we were nearly done with our undergraduate careers. I believe that both of our frustrations stem from a lack of an overarching vision and from a need for a deeper sense of purpose in our studies—a deficiency that a well-structured Great Books track could have remedied.

And while some may return to school to fill the holes left in their undergraduate education, it is not a practical solution for every person. Students shouldn’t have to go through their entire four years in college only to find out at the end how little they actually learned and retained. Colleges are remiss in their duty to educate when they allow students to choose in haphazard fashion; one need not talk to many college graduates to discover that they would have benefitted from having more direction and order in their studies.

Perhaps, then, it’s time for other institutions of higher education to follow Belmont Abbey’s example. And hope that other young people are aware enough to realize the benefits of a coherent education steeped in the ideas expressed by the Great Books—before their education is through.