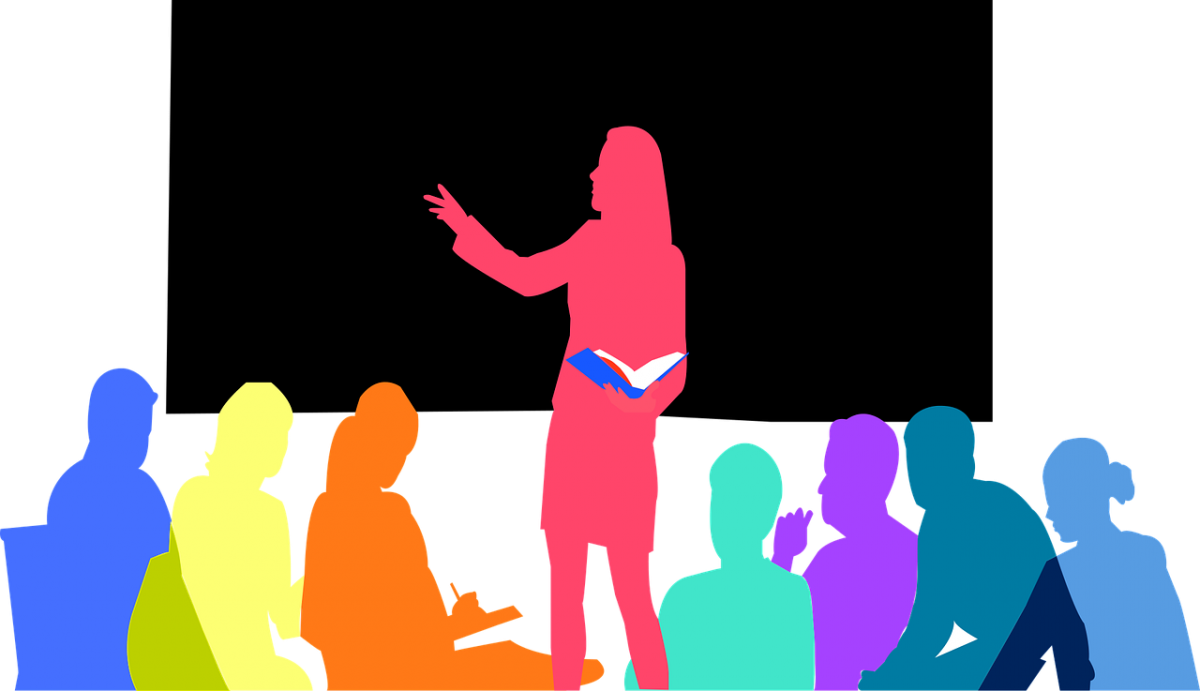 With the pandemic, more parents are discovering what their children are being taught in public schools—from explicit how-tos in sex-ed class to narratives of power that divide everyone into oppressors and oppressed.

Yearning for a richer emphasis on cultural literacy, character, and civil discourse, parents are turning to alternative curricula, such as Core Knowledge and classical education, as well as learning environments such as homeschooling, pods, micro-schools, and public charters.

The opportunity for reform is there, but we must first understand how much needs to change. The content in many schools is a problem, but a deeper one remains: Too few teachers and leaders focus on the importance of character formation.

Jay Schalin has reported extensively on the prevalence of a specific form of critical theory in schools of education across the country. This theory rejects both tradition and universal truth in favor of subjective narratives, undercutting the value of cultural literacy and character. Cultural literacy becomes a “dead” tradition. Questions of character, such as what it means to treat another person justly, lose meaning when there is only “your” justice and “my” justice, but no universal principles of justice that we can discuss to frame and negotiate conflicts.

For example, Gary Houchens, a former member of the Kentucky Board of Education, has revealed how state-sponsored teacher resources in what should be inquiry-based learning not only insist upon a critical theory foundation but also offer loaded questions whose answers are telegraphed by the lessons and the questions themselves. Max Eden has recently highlighted how Buffalo Public Schools’ Black Lives Matter curriculum asks students to question the nuclear family with the explicit purpose of “disrupting the Western-prescribed nuclear family structure.”

The attack on the family is not a core feature of the Civil Rights Movement, but of Karl Marx’s program for social transformation. No doubt, for some, Marx’s influence is laudable, but, if this is so, let it be considered and debated honestly and transparently.

As it stands, these approaches do not offer inquiry, but indoctrination.

This follows from critical theory’s denial of universal truth. Without universal truth, all we can discover by inquiry is your belief or my belief. If our beliefs disagree, there are no impartial standards of excellence in evidence, analysis, and inquiry by which to judge whose argument is better or worse. The only question is who succeeds in pressuring whom to submit. Reason becomes nothing but belief and liberty nothing but a forum for conflicting wills.

Justin P. McBrayer notes that the Common Core relegates moral analyses to the realm of mere opinions as opposed to facts. He argues that, on this foundation, we cannot tell children that cheating is wrong—only that it is so in the opinion of some and not others (his article inspired a rebuttal and a robust defense).

Character education cannot begin, much less advance, in an environment in which a principle so basic as “cheating is wrong” is without authority. Indeed, how can any robust notion of justice, such as human beings are endowed with equal rights, survive in this environment?

As the shortcomings of public approaches to alleged inquiry suggest, genuine inquiry, especially when it comes to social and moral questions, is difficult to cultivate and requires proper teacher formation.

But the problematic ideology underpinning the training, resources, and standards guiding public education is only one concern. The other is that current training programs do not promote quality teaching. For example, there is no evidence that certified teachers outperform non-certified teachers.

Lindsey Burke and Mike Gonzalez call for the repeal of state regulations requiring teacher certification, proposing instead that teachers pursue advanced learning in the subjects that they teach. This too has pitfalls. Citing studies from leading institutions in educational research, Grace Gedye explains that master’s degrees do not prepare teachers to be effective in the classroom. She calls for the wholesale repeal of regulations and incentives that waste hardworking teachers’ precious dollars and time.

But complete deregulation may not prove feasible and we need to reform teacher training now. Gedye points to another possibility: Rather than doing away with regulations and incentives, we could reframe them to promote better teacher training. But what does “better” look like in an increasingly polarized America? Even if we had broad consensus that cultural literacy, character, and civil discourse were desiderata, we would still confront the problem of critical theory: Whose culture? Whose character? Whose discourse?

These are debates. As such, let them be debated freely and openly. As a matter of policy, that requires school choice and transparency about what schools and other educational environments are teaching children.

This debate will be unbalanced and uninformed, however, so long as teacher training is overwhelmingly conducted according to one model, leaving the alternatives with little—albeit often passionate—support.

What we need are new teacher formation programs.

Independent homeschooling co-ops, schools, publishers, and other continuing education services have a role to play. But so, too, does any university with the vision and will to offer more robust teacher formation, tailored to those dedicated to classical liberal education in the true sense: Education that begins with human beings as rational and free, is committed to individual and communal flourishing, and pursues excellence in scientific discovery, artistic work, shared inquiry, and civic responsibility.

Some would argue that public education already does this. In criticizing that education, we should be careful not to over-generalize. I do not doubt that there are many excellent and dedicated public school teachers who contribute to excellent schools.

But public education can be made better by turning away from critical theory and the Common Core. We already have examples of how well the alternatives can work.

Character education cannot begin, much less advance, in an environment in which a principle so basic as “cheating is wrong” is without authority.

One can turn to the extensive research of E. D. Hirsch and others on the importance of cultural literacy and content-rich curricula. And as for character, one can turn to the Jubilee Centre for Character and Virtues, the recognized international leader in K–12 character education research. The Jubilee Centre is non-partisan and enjoys bi-partisan support in the U.K. It is not involved in American ideological debates. It is concerned with cultivating a robust commitment to virtues such as curiosity, teamwork, honesty, and justice, virtues that not only benefit oneself, but that also serve the common good.

Again, we may confront the question, “Whose ‘common good’—that of the oppressors or the oppressed?” The commitment to excellence in all its forms is not elitist. As Robert Maynard Hutchins famously said, “The best education for the best is the best education for all.” Classical schools perform highly in general (see Great Hearts America) and in diverse communities (see Hope Academy). But those outcomes only take into account conventional measurements like subject test scores and college admittance. Anecdotally, parents, teachers, and school leaders see more important outcomes in the psychosocial well-being, character, community service, and general flourishing of students.

Those outcomes need to be studied and assessed objectively. But doesn’t this beg the question? Critical theory denies there is any universal truth. My proposal assumes that there is such truth. Yet even critical theory presupposes that it holds for all people at all times. Therefore, it too admits universal truth. Given this, why don’t we go one step further and take seriously standards of excellence in cultural literacy, character, and civil discourse that transcend individual and group identities? Doing so is the decisive move if we truly care about others and about our civil society.

It is with a view to these goals that we at the University of Dallas offer graduate programs in K–12 teacher and school leader formation focused on character and civics, including alternative teacher certification. We offer edTPA certification and Texas has reciprocity agreements with 45 states, meaning that this certification can be recognized anywhere in the Union except Nevada. Appreciating that sustainable reform must draw from multiple sources, we also have pilot projects in K–12 curriculum and research.

We seek to serve parents, their children, and communities—online and face-to-face—with a firm commitment to liberty, virtue, and truth. We desire to work with others who share our commitment and are open to dialogue with those who do not.

As our shared tradition teaches us, character is the fruit of genuine inquiry and dialogue. It’s time that education schools recognize its importance and dwell on character formation.

Matthew Post is the Associate Dean of the Braniff Graduate School of Liberal Arts and Assistant Professor of Humanities at the University of Dallas.