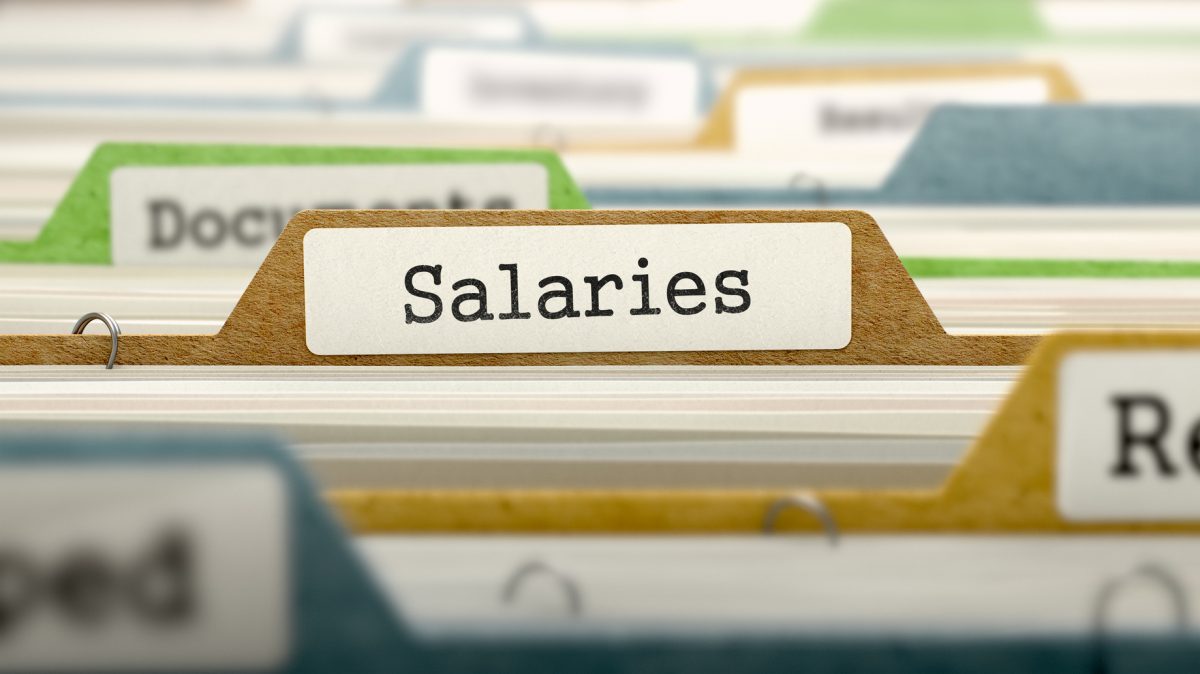 Faculty pay can vary greatly across universities and even within the same university system. Among University of North Carolina schools, the type of institution can matter as much as a professor’s job title. Yet, for even the most highly paid professors, their salaries are eclipsed by administrators.

A Martin Center analysis of salary data from the 2018-2019 school year broke down median professor pay by title at Appalachian State University, East Carolina University, North Carolina State University, UNC-Chapel Hill, and UNC-Charlotte to give the public a rough idea of how some UNC institutions pay their workers.

Unsurprisingly, UNC-Chapel Hill and NC State lead in teacher pay. The strong research focus at Chapel Hill and NC State requires high salaries to attract academic talent. Private-sector demand can also drive up salaries; computer science professors, for example, are routinely poached from colleges because tech companies can offer them salaries that are out-of-reach in the higher ed world for all workers who are not athletic coaches.

This analysis focuses on five titles, though some UNC schools have as many as 14 different faculty titles.

As with many colleges who view athletics as a branding or prestige tool, the highest-paid employee at NC State is head football coach David Doeren, who earns a base salary of $1.5 million, followed by head basketball coach Kevin Keatts, with a base salary of $1.1 million. Chancellor Randy Woodson is the third highest-paid employee at $632,810. Assistant coaches and vice chancellors round out the top 10. In fact, of the 139 NC State employees earning more than $200,000, only 42 are professors.

At less research-intensive universities with smaller athletic programs, the pattern is less dramatic, but still favors top administrators. Chancellor Philip Dubois is the highest-paid employee at UNC-Charlotte, with a base salary of $461,300, followed by head basketball coach Ronald Sanchez at $450,000 and provost and vice chancellor Joan Lorden at $343,000. Of the 58 UNC-Charlotte employees earning more than $200,000, 35 are professors.

Medical professors are generally excluded from this analysis, as their high pay can skew the data and they are separate from the rest of the faculty. At UNC-Chapel Hill, two doctors earn more in base salary than the athletics director and another seven had higher base salaries than former chancellor Carol Folt.

When medical faculty are classified apart from regular faculty, it becomes clear that highly paid administrators are the norm, as can be seen in the table below.

UNC-Chapel Hill and UNC-Charlotte are the only schools to have more highly paid professors than non-professors. Generally, the highest-earning administrators were head coaches, chancellors, provosts, deans, and the seconds-in-command for these positions.

The growth in administrative positions (and their paychecks) isn’t a new story, nor are administrators the only ones driving college costs higher. The administrative growth—or bloat, depending on how one values it—is a reflection of higher education’s expansion beyond teaching and research. The relatively narrow scope of universities in Europe, without dorms, sports teams, and few non-academic student services, contrasts American schools’ many parts and need for so many non-academic employees.

American higher education can’t function today without a large number of administrators to run all the arms and extensions of the university. As schools offer more services, they can’t avoid hiring more bureaucrats, be they highly paid managers or lower-level workers.

The question of hiring some administrators can also be beyond the control of universities. Take the diversity and inclusion side of the university apparatus. When the UNC system reviewed how it spends its $16.6 million diversity budget, it found that $7.3 million of the spending was legally required. While faculty numbers can change depending on a school’s focus, administrator numbers can be harder to change.

Bloated administrative numbers mostly come from lower- or mid-tier positions. A study from the Delta Cost Project found that “growth in administrative jobs was widespread across higher education—but creating new professional positions, rather than executive and managerial positions, is what drove the increase.” The growth of administrative positions has slowed after their strong growth during the 1990s and 2000s; non-instructional student services has fueled much of the hiring since then.

American higher education can’t function today without a large number of administrators to run all the arms and extensions of the university.

More university vice presidents, provosts, deans, assistant deans, financial analysts, counselors, health workers, and human resource staff add up. Their growth indicates a stronger focus on the business and non-instructional student services aspects of universities today. The Delta Cost Project study noted that “the number of professional positions has increased much faster than student enrollment—adding, on average, between 5 and 10 new positions per 1,000 [full-time equivalent] students at most types of four-year institutions since 2000″—a 10 percent to 18 percent increase, a figure that’s even higher at many public colleges.

Across higher ed, professional positions can account for 25 percent of on-campus jobs.

The Martin Center has previously examined how administrative growth means more non-classroom costs for students, donors, and taxpayers to pay for. The cost of non-academic positions can “crowd out core university functions,” as Wendy McElroy wrote. Administrators decide where budget cuts are made and can protect the budget for administrative staff at the expense of faculty positions.

The administrative growth isn’t entirely unwelcome, however. Students demand more mental health services than in the past, for example, and colleges have more public relations workers and lawyers at their disposal to handle on-campus scandals. Students and their parents may grimace at their tuition bills every semester, but they also embrace many aspects of the modern expansive college.

The dominance of university administrators is here to stay. Faculty will have to adjust to the shifting power dynamics on campus, as will students, their parents, and alumni. This shift can be seen in the high pay of provosts and deans, among other top administrators. Professors in the UNC system may have enviable salaries, but the occasional media characterization of professors as highly paid with strong job security isn’t necessarily an accurate picture of who gets the biggest paycheck on campus. Instead, it’s the university workers outside the classroom who draw them.