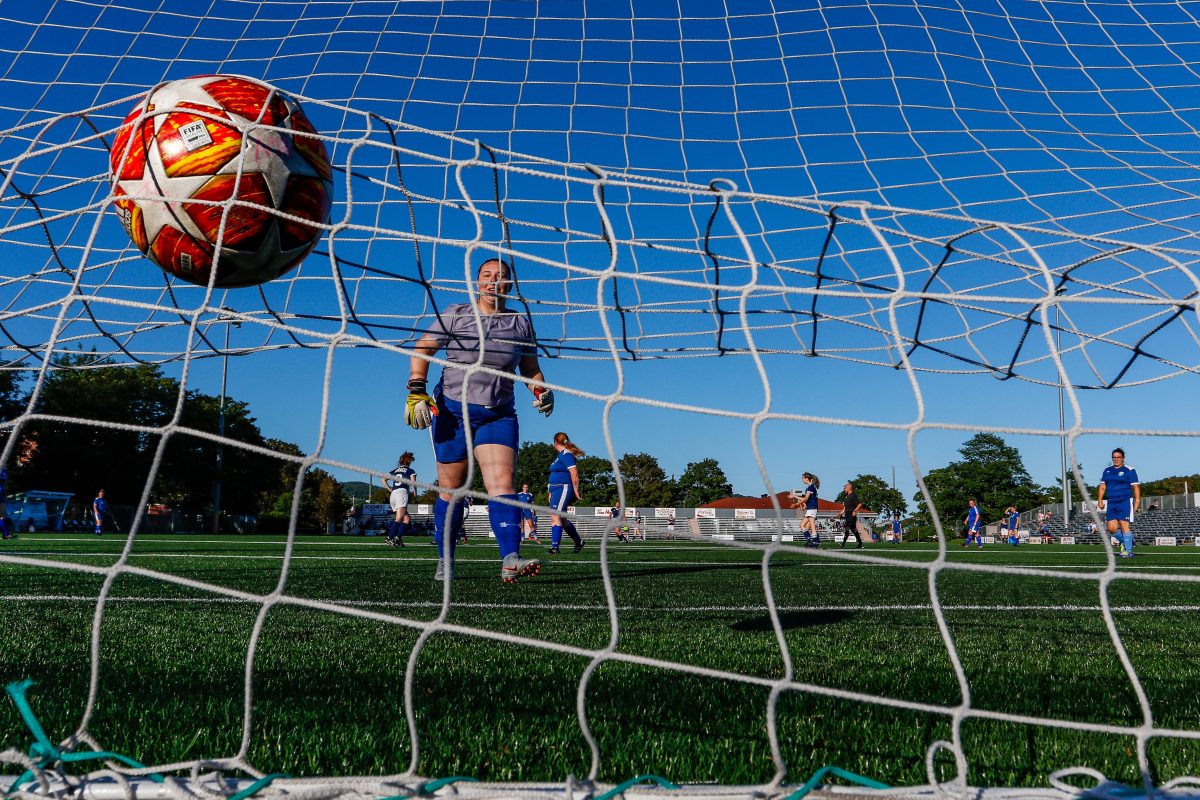 This coming January, the NCAA will convene in Texas to decide the future of standardized testing requirements for student-athletes. Since the beginning of the COVID-19 pandemic, the NCAA and universities nationwide have taken steps to waive or modify admissions and eligibility criteria. With the pandemic coming to an end, it is yet to be determined which policies and requirements will be reimplemented by these institutions and which may be scrapped entirely.

Division I and Division II college athletes are held to a specific set of academic eligibility requirements by the NCAA. These include a minimum GPA (2.3 for Division I and 2.2 for Division II), completion of 16 courses in core subject areas, and minimum test scores. The NCAA has historically used a ‘sliding scale’ to determine each student’s required ACT/SAT score. The higher a student’s GPA is, the lower his or her required test score will be. This ranges from a minimum SAT score of 400 for a student with a 3.55 GPA to a minimum score of 980 for a student with a 2.3 GPA.

It is more important now than ever that test scores be utilized to hold student-athletes to a common standard.As colleges and universities began waiving testing requirements during the pandemic, the NCAA followed suit. At the time, this decision was justifiable given that testing centers and schools were closed, students were not learning the requisite course material, and access to test preparation opportunities was limited for many students. The relevance of this rationale has faded over the past two years.

Given that the NCAA has also recently permitted the inclusion of pass/fail grades in final GPA computation, it is more important now than ever that test scores be utilized to hold student-athletes to a common standard. Despite this, the NCAA Standardized Test Task Force has recommended the “permanent removal of the test score requirement.”

With the era of emergency declarations and the use of phrases such as “unprecedented times” (mercifully) behind us, the NCAA has turned to racial “equity” as a means of justifying their inevitable elimination of standardized testing requirements. The action item is listed as an element of the NCAA’s eight-point plan to “advance racial justice and equity.” NCAA Eligibility Center Vice President Felicia Martin remarked that the task force came to this decision based upon “the equity and accessibility impact, the movement among some in higher education toward test-optional admission policies and an evaluation of the effectiveness of standardized tests as a predictor of academic success.”

Disparate impact theory-based arguments regarding the inherent racial prejudice of standardized tests are grounded in a poor interpretation of the available data. As Dr. Frederick Prete discusses in his article for the Martin Center on the usefulness of standardized tests, racial disparities in test scores begin to fade when one steps beyond surface-level analysis. When accounting for course rigor and educational aspirations, ACT score disparities also fade. For example, minority students saw higher score improvements than white students among the cohort with greater educational aspirations.

Racial equity is a weak argument for the NCAA’s elimination of testing requirements, and one can only assume that their forthcoming decision is based upon the “soft bigotry of low expectations” regarding the academic abilities of racially underrepresented students. It is dubious for the NCAA to believe that eliminating their meager testing requirements would do much, if anything, to advance racial “equity” or to help student-athletes find the right college for their academic abilities.

Perhaps instead of creating task forces charged to eliminate key measures of collegiate academic preparedness, the NCAA should establish one to collaborate with the NBA and NFL on creating alternative pathways from high school to professional sports. Rather than holding athletes hostage at universities, sports leagues should allow high schoolers who are interested in a career in athletics to bypass higher education entirely. Alas, the NCAA has a pecuniary incentive to uphold the non-amateur status quo of college athletics. Nevertheless, universities have an opportunity to set academic standards for all applicants regardless of NCAA rules.

The UNC System has a set of minimum admissions requirements for all constituent schools. It requires that all prospective students complete a set of core classes and attain either a minimum GPA of 2.5 or a minimum test score (19 on the ACT or 1010 on the SAT). Due to the COVID-19 pandemic, however, the UNC system decided to waive the testing requirement through fall 2024. The UNC System has yet to announce changes in testing requirements after the COVID-19 waiver expires.

While system standards apply to all prospective students, individual schools in the UNC System have special processes for admitting student-athletes. For example, UNC Chapel Hill has a “Student-Athlete Academic Initiative Working Group.” While final acceptance decisions are made by the admissions office, the working group notes that the “policy of competitive admissions shall not prevent the admission of selected applicants” who “demonstrate special talent for university programs.” It can be inferred that student-athletes, due to “special talent,” are able to gain admission with significantly lowered academic standards.

This reflects a tendency of many athletics-focused institutions to lower their admissions standards for high-performing athletes. Because of this perverse incentive for athletics-focused universities to compromise their academic integrity, it is important that bodies like the NCAA ensure that athletes meet basic benchmarks that ensure preparedness for college coursework, not just athletic performance. Establishing such standards and creating suitable pathways to professional sports for athletes who aren’t interested in attending college will enable universities to return to amateurism in athletics. Without such standards, our institutions of higher education will continue to take advantage of athletes’ natural abilities by lowering academic standards in pursuit of greater athletics success.