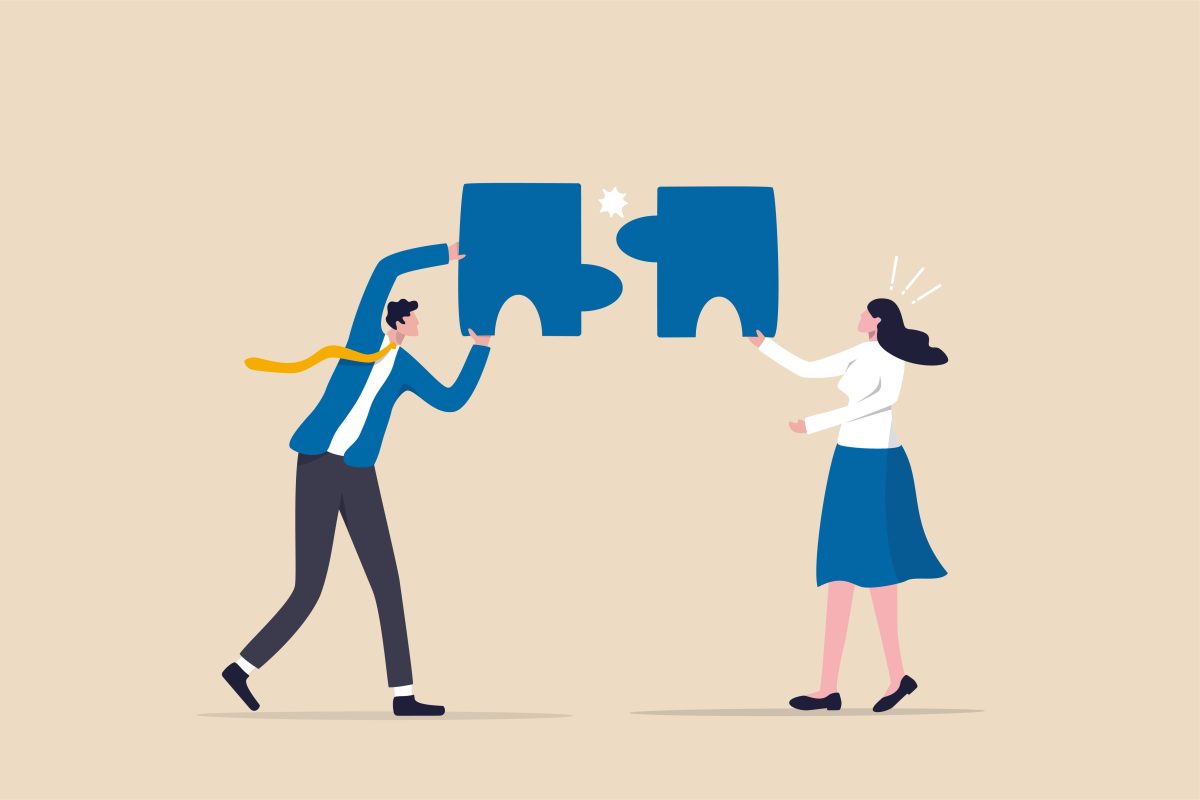 Among the arguments against the policy of admitting students to colleges because they have the right ancestry—that is, they appear to come from “underrepresented” minority groups—is the fact that it can mismatch students and schools. At least sometimes, students admitted to fulfill perceived diversity needs are far behind their classmates in academic ability and find the level of rigor in the classroom to be overwhelming.

A recent Manhattan Institute paper entitled “Does Affirmative Action Lead to ‘Mismatch’? A Review of the Evidence” usefully focuses attention on this issue. Author Robert VerBruggen sums up his findings: “The research is mixed but generally consistent with a framework in which mismatch can be a problem but is not always, depending on such factors as how severely a student is out of step with his peers and how demanding his academic program is.”

More recently, data discovered in the case Students for Fair Admissions v. Harvard showed that black applicants receive a fourfold increase in their chances for admission due to preferences.

Does it matter that students from certain minority groups are admitted to more prestigious institutions even though they are often academically weaker than most of their classmates?

One scholar who argues that it has adverse consequences is UCLA law professor Richard Sander. In 2004, he published an article in Stanford Law Review in which he presented findings that many black students admitted to prestigious law schools did poorly in their courses, earned low grades, and ultimately were less likely to be admitted to legal practice than were black students who attended law schools where they needed no preference—that is, where they were not mismatched.

Importantly, Sander also found that race was not itself a factor; black and white students performed equally well if they were on an academic par.

Over the years, a number of researchers have taken issue with Sander, arguing that he hadn’t correctly interpreted the data and concluding that while student mismatch can occur, it isn’t as large a problem as Sander maintains. Sander has responded to those arguments. Also, VerBruggen notes, other scholars have weighed in with studies supporting Sander’s law-school mismatch thesis. It can’t be dismissed.

What about mismatch at the undergraduate level?

VerBruggen reports on some studies finding that students admitted due to racial preferences at more selective colleges tend to have a somewhat higher graduation rate than similar students who enrolled at less selective institutions where they were not academically mismatched.

That is what a team of three researchers led by Duke economics professor Peter Arcidiacono found when they looked at Duke undergraduates. Students admitted with preferences (and not just racial preferences, but also legacy preferences) who had initially chosen to major in a STEM discipline were much more likely to switch to a less demanding one than were non-preference students. Other researchers have found the same effect.

For example, in this Martin Center article, Professor Robert Weissberg recounts some of his experiences with students who were admitted because they added “diversity.” Among them is this instance:

In a particularly bizarre case, a colleague received a clearly plagiarized paper and, rather than bring expulsion proceedings, offered to forget the matter if the student would submit an original one. The student again plagiarized, and my colleague took the case to the dean of students. He explained that this was the sixth such episode involving the student, but the incidents were ignored since the dean believed that confronting the student might cause him to drop out.

In that case, it wasn’t the mismatched student who suffered but, rather, the school’s standards.

Another professor who has witnessed academic mismatch is John Ellis of the University of California, Santa Cruz. He was a department chair in the 1970s when the idea of “affirmative action” was taking hold. He contributed a chapter entitled “Starting Down the Slippery Slope” to A Dubious Expediency, an anti-preferences collection edited by Gail Heriot and Maimon Schwarzschild.

And with what result?

Some of the students in the graduate program weren’t able to do the work needed for their degrees and had to be informed that they would not be earning the doctorates they had expected. Ellis recounts such meetings:

They were extraordinarily bitter and hostile. They poured out their resentment at the system that had betrayed them. They charged their institution in general, and their departments in particular with racism and bigotry, but they reserved their most bitter criticism for their faculty advisers, whom they accused of the vilest prejudice against black people.

Those students had been mismatched, didn’t get their academic credentials, and (quite mistakenly, Ellis states) believed that they’d been victimized by racism—a bad outcome.

Occasionally, the mainstream media highlights a case of mismatch. Consider the story of Kashawn Campbell, told in this Los Angeles Times piece. Campbell was a top graduate of a high school in inner-city L.A. He looked like a strong student from his class rank and grade point average, and he was accepted at California’s prestigious flagship school, UC-Berkeley. The problem was that Kashawn’s level of academic ability was so far below that of his classmates that he failed nearly all of his classes. Berkeley was a depressing waste of time for him; he’d have been far better off in a community college.

What conclusions should we draw?

I think that VerBruggen is correct to say that students who are only slightly below the academic level of their peers are unlikely to suffer for having been admitted under a preferential policy. And he’s undoubtedly correct in writing that students admitted under heavy preferences are apt to struggle with their coursework, perhaps sliding into an easy major to cover for their academic deficiencies or perhaps dropping out.

VerBruggen’s idea is, he writes, “part of a broader trend toward giving students more information about colleges and the outcomes associated with them.”

No matter how the Supreme Court rules regarding racial preferences, colleges and universities should get behind that trend, not accepting students who do not seem to be well matched to their programs.