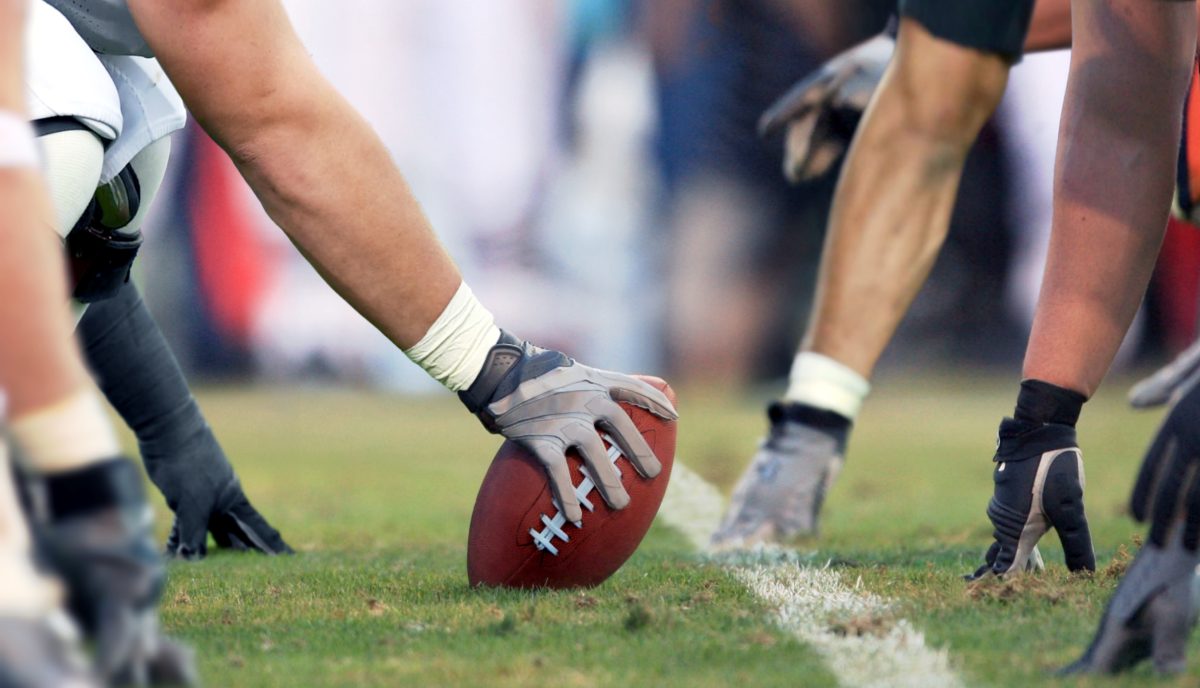 Since the Supreme Court’s 2021 ruling in NCAA v. Alston, collegiate sports have been roiled with confusion and a lack of clarity regarding name, image, and likeness (NIL) rules. When the NCAA was forced to dramatically shift its stance on athletes’ compensation, state officials, university systems, and individual colleges hastily assembled NIL guidelines for their respective athletic programs. Discrepancies between institutions’ NIL policies, uncertainty about NCAA enforcement of regulations, and shifting incentives for college athletes have turned the college sports world into a Wild West.

The North Carolina State Legislature, for example, has yet to craft any policy pertaining to NIL regulation. In July of 2021, Governor Roy Cooper signed Executive Order No. 223, which allows student athletes to be compensated for their name, image, and likeness. Yet, at the same time, the text of the executive order concedes that it does not create “any individual right, privilege or benefit” that would be “enforceable at law or in equity.”

The North Carolina State Legislature has yet to craft any policy pertaining to NIL regulation.Governor Cooper’s executive order may carry little legal significance, but it does present a general outline of the institutional responsibilities of North Carolina’s public universities. For example, it prohibits NIL deals that are intended to induce an athlete to enroll at a particular college or that reward players for athletic performance. It also prevents the universities themselves from directly compensating student athletes.

While these guidelines may provide institutions with a starting point, the executive order leaves significant regulatory discretion in the hands of higher-education officials. Whereas some states (e.g., Louisiana) have system-wide guidelines, the UNC System allows its constituent schools to make their own rules.

This has led to a number of discrepancies in NIL policies among schools in the state of North Carolina. For example, institutions use a variety of reporting systems to manage athletes’ NIL contracts, and some schools don’t explicitly require reporting. UNC-Chapel Hill uses the COMPASS app to approve contracts in an effort to ensure eligibility. While NC State requires contracts to be submitted through the INFLCR app, it does not require pre-approval, which may land athletes in hot water with the NCAA. Chapel Hill allows athletes to use school marks and logos for NIL activities, as long as the sponsored brand has purchased access from the university. NC State, conversely, does not allow school marks and logos to be used for any NIL activities whatsoever.

Much of the confusion regarding NIL policy stems from the outflow of regulations from various levels of authority. Because NIL rules and recommendations were handed down by the Supreme Court, state legislatures, gubernatorial offices, the NCAA, university systems, individual schools, student athletes, and athletic departments are struggling to ensure that everyone is on the same page.

Some school officials are concerned that the relaxation of NIL rules will result in aggressive NCAA enforcement of remaining statutes. UNC’s associate athletic director for compliance, Marielle vanGelder, stated that her department is highly focused on educating students, coaches, and staff about behaviors that violate NCAA regulations. She emphasized that the NCAA will “severely punish” those who engage in pay-for-play, improper inducements, and compensation for athletic achievement.

Legal concerns, NCAA policy changes, and a general sense of confusion have forced students and colleges to adapt to a new landscape. Schools are focused on helping their students stay within the law when they craft NIL deals, as violations could impact their eligibility and, consequently, the team’s competitive standing. But as athletes look to maximize their financial opportunities, the essence of college sports has begun to transform.

As athletes look to maximize their financial opportunities, the essence of college sports has begun to transform.In a recent ESPN interview, UNC football coach Mack Brown lamented that athletics programs are facing consequences for “decisions that we made that were not very well thought out.” He noted that coaches’ recruiting pitches have shifted focus, as, “in ’92 you were talking about education,” but “much of the narrative now is about how much money that you’re given.”

While amateurism has been a vanishing element of college athletics for some time, opening the Pandora’s box of NIL compensation was perhaps the final nail in its coffin. With aspiring athletes’ valuations of prospective colleges now at least partially tied to each program’s NIL potential, schools will be seen less as educational institutions and more as means to the end of endorsements and social media followers.

Just last April, the agent for Miami basketball star Isaiah Wong announced that the athlete intended to transfer to a different program if his NIL compensation didn’t increase. According to ESPN, the same agent had just induced a Kansas State athlete to transfer to Miami by orchestrating an NIL deal “that included $800,000 over two years plus a car.”

This is the new reality for college sports. Athletics programs will continue to drift further from the educational centers of their universities. Athletes will become akin to free agents—moved about by billionaire collectives and untethered to the schools in which they are enrolled. Star athletes will consolidate in high-revenue programs, and universities will react by further implementing a pro-sports style. The reintroduction of the “College Athlete Bill of Rights” in Congress betokens further ill, offering unlimited transfers, lifetime scholarships, and little-to-no restrictions on NIL deals.

To be clear, all students, athletes or otherwise, should have the right to earn compensation for their work outside the classroom. But the arms race for athletic success has led to the lowering of academic standards and a disproportionate allocation of resources into athletics departments.

In sum, the recent changes to NIL regulation are not the principal cause of the professionalization of college athletics, but they did let the floodgates open. We now see the consequences of the abandonment of amateurism and the resulting departure from the original spirit of college sports. It’s time we reassess the place of athletics in the university and return to an amateur style of play, in which athletes are, first and foremost, students.