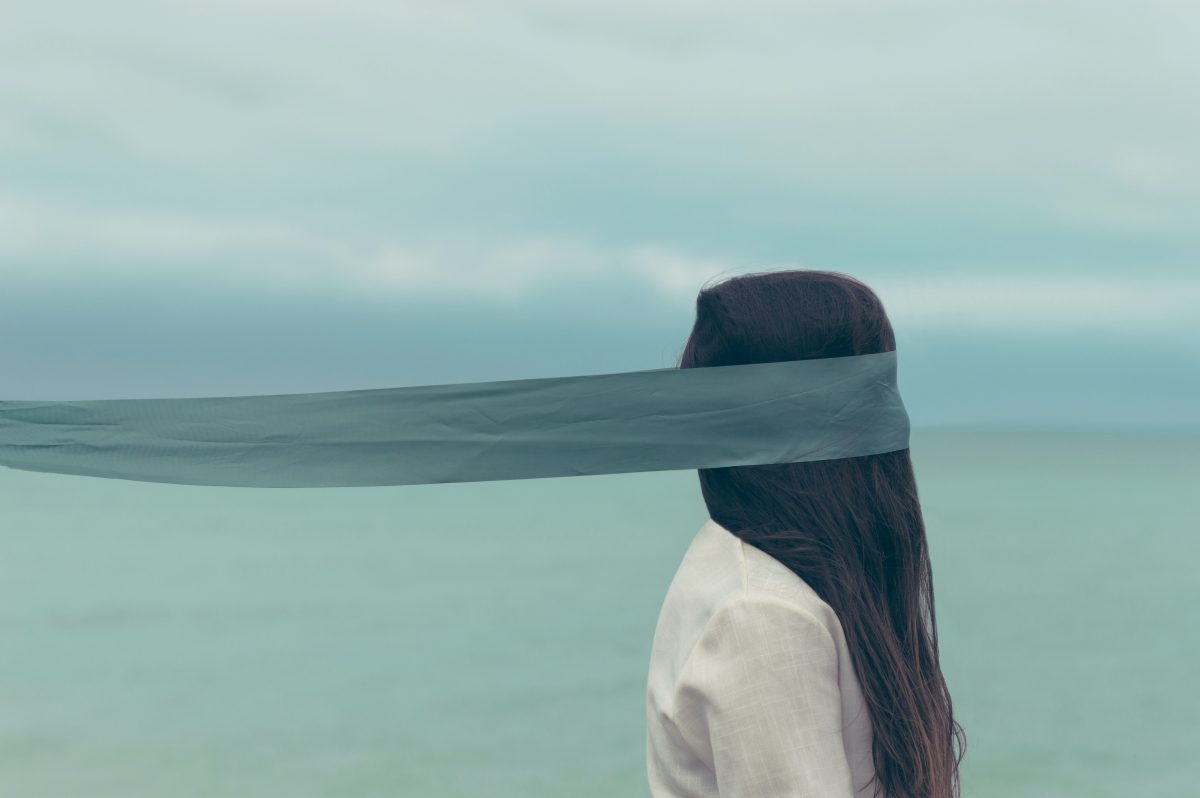 Offices with titles such as “Diversity, Equity, and Inclusion” have become common in business, government, and universities. Employees are sometimes required to take courses in diversity training, and, in some well-known cases, employees have been dismissed for refusing to participate.

In spite of its widespread use in college admissions, and in hiring and promotion decisions in business and government, the exact meaning of “diversity” remains unclear. Yet diversity issues are important, as evidenced in part by the Supreme Court’s recent discussion of the legality of using affirmative action to pursue diversity goals.

Proponents of making greater diversity compulsory have an implicit theory that, in the absence of discrimination, all demographic groups would be represented in all activities in the same proportion as their share of the general population. Deviations from proportionality are thus interpreted as measures of discrimination.

In spite of its widespread use, the exact meaning of “diversity” remains unclear.Critics refer to proportional representation as the Fallacy of Disparities. It doesn’t logically follow that, just because there is a statistical disparity, the explanation must be discrimination. As I point out here, American women have longer lives than do men on average, but there is no reason to attribute that disparity to discrimination for or against either group.

Furthermore, proponents do not distinguish between equal opportunities and equal results. In an apocryphal story, Senator Bernie Sanders returned from watching a basketball game depressed because one team had scored more point than its opponent. What is wrong with this unequal outcome, if both teams had equal opportunities to win? Anyone who has been a student or teacher knows that, even if all students are treated equally, they do not produce equal test performances.

Differences Based On Skills and Preferences

An alternative hypothesis is that differences in skills, preferences, and history can produce systematic differences in results without any discrimination. For example, the National Hockey League has a disproportionate percentage of players from Minnesota, Finland, and other northern latitudes. It is doubtful that the underrepresentation of players from Florida, Mexico, and other southern latitudes is a result of discrimination rather than geography and history.

If a group is numerically underrepresented in an activity, proponents of compulsory diversity interpret the disparity as an example of discrimination that needs to be corrected by favoring the underrepresented group. In opposing this interpretation of disparities, Harvard economist Roland Fryer claims that most differences in outcomes are attributable to differences in skills, rather than differences among workers with the same skills. If skill differences explain disparities, there is no justification for discriminating in favor of underrepresented groups. Fryer’s point undermines the need for the policies we so often see in higher education, which aim at increasing the percentages of women and minorities in many fields.

Diversity is meaningless until it refers to some specific characteristic, such as race, gender, or religion. One problem with applying diversity to individuals is that each person has multiple characteristics, which means that hiring a particular person could add to diversity in one characteristic while simultaneously subtracting from diversity in another.

For example, on the current Supreme Court, the hiring of Justice Amy Coney Barrett added to gender diversity but subtracted from religious diversity. Women make up more than 50 percent of the population, but they are only 44 percent (4/9) of the Court. Catholics were only 21 percent of the population in 2021, but they are now 67 percent (6/9) of the Court.

Justice Ketanji Brown Jackson added to gender diversity, but she subtracted from the Court’s racial proportionality. African-Americans are now 22 percent (2/9) of the Court, but they were only 14 percent of the population in 2021. Interestingly, the Court also lacks diversity in the sources of education of the justices. Eight of the nine judges graduated from either Harvard or Yale.

Higher-education officials often say that they want more “diversity,” but they’re only referring to a very few of the great number of ways in which people differ. They strive for racial diversity, but they never say why that is so much more important than the other aspects of diversity that they don’t seem to care about.

A more fundamental problem is that greater diversity is not necessarily better for society as a whole. For example, mathematics is useful in engineering, and higher mathematics test scores help students get admitted to engineering schools. As a result, students with lower math scores are underrepresented in engineering.

Greater diversity could be achieved by reserving spots for students with below-average mathematics test scores. This would achieve greater diversity, but the quality of engineering output would decrease.

Fortunately, a set of institutions is already in place in many countries to reward socially useful innovation. A competitive market economy open to international trade, investment, and migration provides strong incentives for innovations that produce net social benefits.

Innovations That Have Added to Diversity and Prosperity

Consider the shock to the world when Covid suddenly appeared. With no vaccine in existence, hospitalization and death rates were extremely high. In record time, a Turkish husband and wife team, Ugur Sahin and Ozlem Tureci, developed a vaccine at BioNTech, a small laboratory in Germany.

BioNTech was too small to take the product to the market, so the company partnered with the larger Pfizer corporation to do clinical trials and take other actions necessary to get approval from regulators. The product reached the market in record time, and it saved many lives and much suffering, as hospitalization and death rates diminished. (I discuss this case here.)

The new vaccine increased the diversity of available medicines, and millions of people benefitted from the innovation. BioNTech and Pfizer were well-compensated for their new product, and they and other pharmaceutical companies have strong incentives to continue to do research to deal with our many remaining medical problems, such as cancer and dementia.

This business partnership demonstrated ethnic diversity. The founders at BioNTech migrated from Turkey to Germany and made a deal with Albert Bourla, the head of Pfizer, who was a native of Greece with Jewish ancestors. Open economies continue to produce many innovations that increase both diversity and world prosperity. They do so, however, not because of a fixation on diversity but because diversity can lead to good results.

Favorable results surrounding diversity and broad benefits are achieved by a competitive economy that rewards innovators. Successful innovators who offer equal opportunity to workers will benefit from greater worker productivity.

In the Harvard/North Carolina Supreme Court cases, a Justice asked if it would be possible to increase diversity without discriminating by race.

One possibility is to reduce the importance of legacy advantages in admissions. Duke University economist Peter Arcidiacono showed that a large percentage of white students were admitted to Harvard on the basis of their parents being alumni or large donors. More than 40 percent of these white students would not have been admitted without these special preferences. Abandoning these policies, which favor white applicants, would provide more opportunities for minority students without discriminating by race.

Actions that increase racial diversity may decrease religious and gender diversity. Some actions that would increase diversity would be harmful to society as a whole. Those innovations that are most likely to be socially beneficial can be best achieved by giving workers equal opportunities to acquire and employ their skills. These rights are protected by the 14th amendment of the Constitution and the 1964 Civil Rights Law.

Any attempt to use discriminatory practices, such as affirmative action, to reduce the rights of some demographic groups, such as Asian-Americans, is both harmful to that group and harmful to the general economy. Discrimination against any Americans based on race, religion, or gender is considered objectionable by most Americans today, and it may violate the Constitution, as well.

Equal opportunity for all citizens is a higher goal than greater diversity.

How Diversity Conceals More Than It Reveals