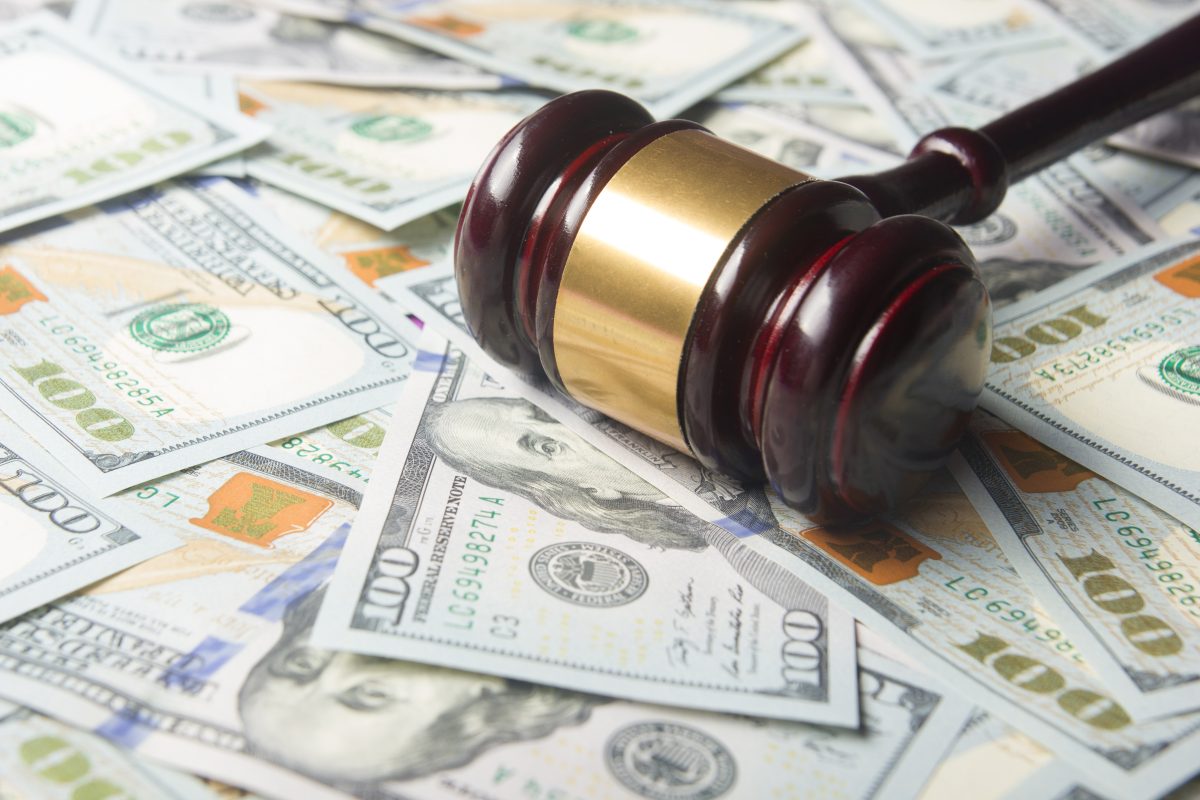 A reporter who hasn’t dreamt of one day writing for the New York Times is a rare bird. “I’ll start with my local newspaper,” they tell themselves. “Then I’ll move on to a statewide paper, before making a name for myself at something with a national readership. From there, I’ll be drafted into service at the Gray Lady. If I play it right I can be there in 15 years.”

It took Nikole Hannah-Jones 12, and that would hardly be the end of her story. She would exploit her position at the Times to rewrite early American history and, later, to extort a significant settlement from an American university that did its level best to hire her.

But, then again, Nikole Hannah-Jones has always lived a bit of a charmed life. She attended the University of Notre Dame, earning a BA in history and African-American studies. She followed this with a master’s degree from the University of North Carolina’s Hussman School of Journalism and Media, where she was a Roy H. Park Fellow.

The 1619 Project has been embroiled in a succession of controversies since it appeared in print.She began a career as a journalist in 2003, putting in three years with the News & Observer in Raleigh, NC, and then moving to Portland, OR, for six years with The Oregonian. In 2011, Hannah-Jones joined ProPublica in New York City. She finally came to rest as a staff reporter with the New York Times in 2015.

From there, her star rose. She was awarded a MacArthur Fellowship in 2017, and in 2020 she won the Pulitzer Prize for Commentary for her work on the politically contentious 1619 Project. Her prize-winning essay has been embroiled in a succession of controversies since it appeared in print.

First, she got into a public spat with a group of academics who presented a long list of factual and interpretive errors in her work, dismissing them at one point as “white historians” who were not worth her time or attention. A few months later, Northwestern University historian Leslie M. Harris revealed that she had been asked to fact-check Hannah-Jones’s essay by the Times. She raised red flags about its factually erroneous attempt to place slavery at the center of the American Revolution, only to be ignored by the newspaper. The revelation forced Hannah-Jones’s editor to issue an embarrassing correction, which the newspaper euphemized as an “update.” Next came a revelation that called the project’s ethics into question. At some point during its Pulitzer bid, the Times ghost-edited a controversial line of text off of its web copy without disclosing the claim. The discovery was made after Hannah-Jones publicly denied ever using the line, when in fact she had done so dozens of times.

Despite stumbling through a continuous sequence of controversies, the 1619 Project succeeded in elevating Hannah-Jones’s profile in the journalism world. It was this capstone to her resume that piqued the interest of the University of North Carolina, which announced in 2021 that Hannah-Jones would come on board at the rank of full professor. She would hold the Knight Chair in Race and Investigative Journalism in the Hussman School of Journalism and Media less than 20 years after her time there as a student.

But that announcement would prove to be a bit premature. While UNC did, in fact, offer Nikole Hannah-Jones a position, which she did, in fact, accept, there was a devil in the details. The job she accepted did not come with tenure; it came with a five-year contract with an option for tenure review. Whatever the interior machinations at the Hussman School, this was not an unreasonable offer. Hannah-Jones, quite simply, had not done the sort of academic work that tenure rewards. Journalism and academia are two very different animals.

There is no evidence that Hannah-Jones was wronged by this process in any way—quite the contrary, she was benefiting from all sorts of privilege that most academics do not have early in their careers, privilege they need to earn instead. No regular faculty member walks into a full tenured professorship as their very first academic job. Indeed, in the glutted marketplace of academic job-seekers, Hannah-Jones happened into an offer that almost any qualified applicant with actual research outputs and teaching experience would have considered akin to winning the lottery—even before tenure was appended to the offer.

Nonetheless, Hannah-Jones declined the job, instead accepting a separate offer to become the inaugural Knight Chair in Race and Journalism at the Howard University School of Communications, where she also founded the Center for Journalism and Democracy.

You might think that would be the end of it, but you’d be wrong. What followed could only have been the result of an easily panicked University of North Carolina Board of Trustees coming into the gaze of a litigious grifter. Hannah-Jones’s attorneys threatened to bring suit. On what rational grounds? Who knows. But where in this story is rationality to be found?

As a recently announced settlement reveals, she fleeced UNC out of a healthy $75,000 payment. What did that buy the university? She promised not to sue them. As if the short con wasn’t enough, she showed up with two fistfuls of salt for UNC’s wounds.

As part of her settlement, Hannah-Jones somehow managed to secure Diversity, Equity, and Inclusion sinecures for 20 university administrators.It turns out the $75,000 wasn’t quite enough. As part of her settlement, she somehow managed to secure a bunch of Diversity, Equity, and Inclusion (DEI) sinecures for 20 university administrators. Per the agreement, these bureaucrats will be attached to hiring committees for new university employees. They will “receive a stipend to serve as consultants or participants” in hiring searches. The terms of Hannah-Jones’s deal also direct UNC to make a new hire for something called a “trauma-informed therapist within the Multicultural Health Program,” as if to signal atonement for Hannah-Jones’s claims of mental anguish over an insufficiently generous hiring offer in the initial round. Another clause dedicates an annual payout of $5,000 to pay for “meetings, events, and symposia” hosted by an activist organization for university faculty and staff.

These are not minor expenditures for the university to absorb, particularly given that Hannah-Jones incurred no recognizable harm from her bid for a tenure commitment. These monetary outlays may be the price of avoiding further litigation, but they must also come from somewhere. In the end, the only people who are harmed by her self-serving behavior, and the university’s cowardice, are students who must pay for this nonsense as part of their tuition, and the taxpayers of North Carolina, who had better get used to this sort of thing moving forward.

One last thing. UNC did the right thing in offering her the job without tenure. There are many professors who are not academically qualified but who nonetheless qualify for a teaching professorship on the strength of a career of solid, interesting work. These faculty, commonly called professors of practice, raise no eyebrows whatsoever. Given her work history, such an offer would have been exactly the right kind for UNC to make to Hannah-Jones. If at some point down the line her demonstrated research output and classroom experience warranted a merit-based promotion, she could have been given the opportunity to go through the same tenure-review process as any other faculty member. Instead, she demanded the privilege of sidestepping the normal rules and procedures of academic promotion by threatening to unleash a lawsuit and a Twitter mob against the university.

And as galling as it is to see Nikole Hannah-Jones try to weasel her way into an unearned tenured professorship, there is one thing that is even more galling: She hasn’t published a single piece of journalism in the New York Times, her other full-time employer, in over two years. Maybe the Times is on to her. They claim to publish all the news that’s fit to print, after all.

Phillip W. Magness is senior research faculty and research and education director at the American Institute for Economic Research. James R. Harrigan is senior editor at AIER and co-host of the Words & Numbers podcast.