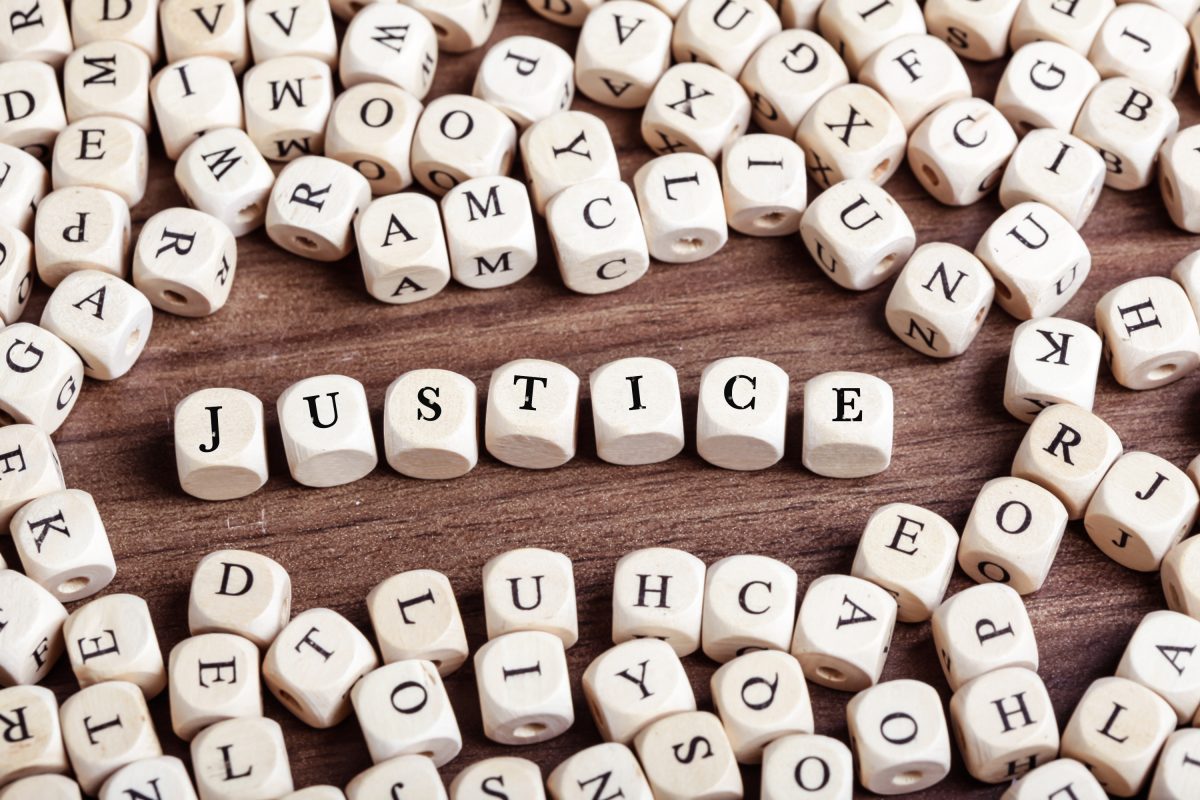 A good many Americans are aware of “Diversity, Equity, and Inclusion” (DEI), a vogue phrase signaling the application of Critical Race Theory. They read DEI statements from their employers, see stories about DEI on the news, and learn about it in school. What Americans may not be aware of—yet—is that myriad companies, institutions, and organizations have begun to include the word “Justice” in their statements pledging allegiance to the “anti-racist” fad.

Among many examples of the phenomenon are the following:

It appears that the advocates of Critical Race Theory are slowly but steadily adding another innocent-sounding word to their worldview. The problem is that, instead of defining the word “justice” honestly, as rendering to each what is due, these advocates twist the word to fit the mental mold of identity politics. For those practicing such politics, “justice” now means vigorously advocating for perceivedly oppressed groups. The tacking on of “justice” to the already troublesome “DEI” is about more than an additional letter in an acronym. It is yet another sad instance of a word becoming weaponized.

Keller Moore is a rising freshman at Thales College, where he will study the classical liberal arts and entrepreneurial business, and a summer ’22 intern at the James G. Martin Center for Academic Renewal.

Did You Know? “DEI” is Becoming “DEIJ”

Did You Know? Department of Education Extends FAFSA-Verification Waiver

Did You Know? Post-Tenure Review is Increasingly Common for University Faculty