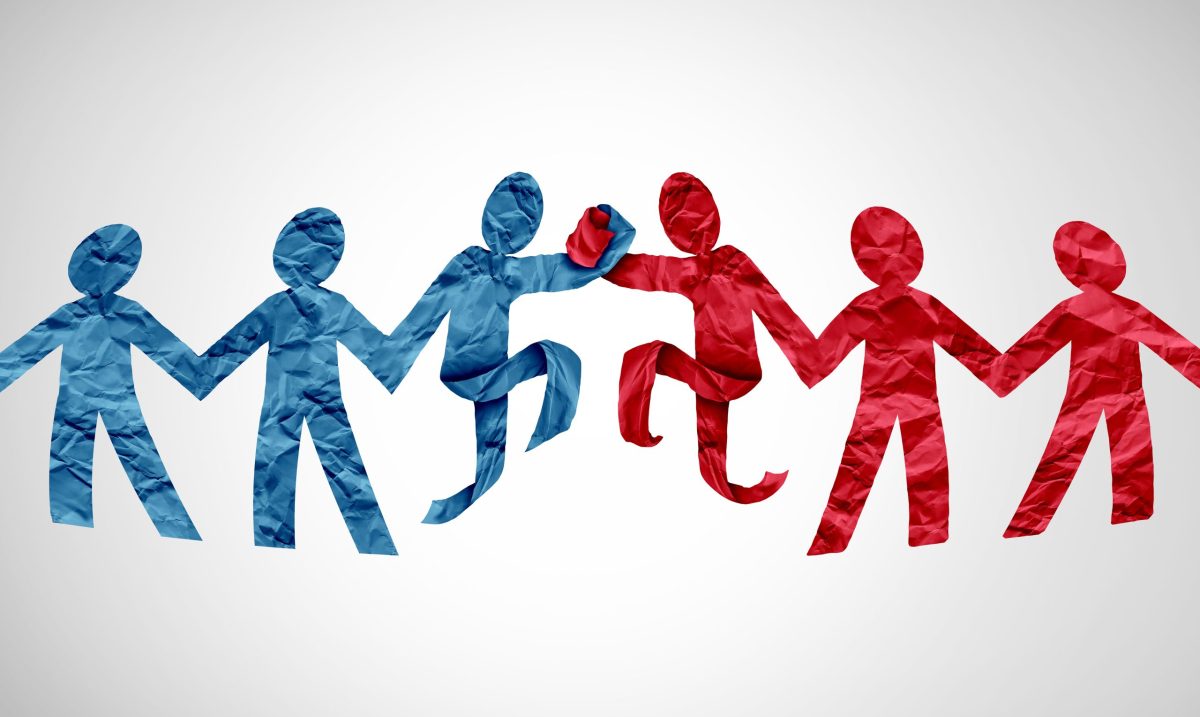 According to a survey by Public Agenda, a nonprofit research and public-engagement organization, around half of Americans (51 percent) believe “a college education is a questionable investment because of high student loans and limited job opportunities.” 59 percent of Republicans agreed with this statement, while 40 percent of Democrats concurred.

For many decades, the voters most optimistic about and most in favor of education have voted Democratic, but now many Democrats express concern about the state of American higher education. How did this new sentiment come about? One Democratic writer calls it a “common sense problem.” In an article for The Liberal Patriot, Ruy Teixeira asserts that the loudly vocalized educational aims of the Critical Race Theorists and social-justice warriors do not represent the beliefs of the average Democratic voter. He mentions a survey in which voters in the hyper-blue state of Massachusetts were asked whether they agreed or disagreed with the following statement: “Racial achievement gaps are bad and we should seek to close them. However, they are not due just to racism[,] and standards of high achievement should be maintained for people of all races.” Their response was telling. The statement was affirmed 73:19.

Similarly, while many education activists in the Democratic Party promote the censoring of perceivedly offensive speech, a Pew Research Center report attests that public free speech on college campuses is overwhelmingly approved. 87 percent of American adults say it is “more important to allow people to speak their minds freely, even if some students find their views upsetting or offensive, than it is to ensure that students aren’t exposed to views they find upsetting or offensive.”

According to this evidence, it appears that many Democrats and many Republicans are leaning toward the Martin Center’s viewpoint: Public colleges and universities are in need of renewal.

Keller Moore is a student at Thales College, where he studies the classical liberal arts and entrepreneurial business, and was a summer ’22 intern at the James G. Martin Center for Academic Renewal.

Did You Know? College Closures Are On the Rise

Did You Know? Both Parties Agree that College Needs to Change

Did You Know? “DEI” is Becoming “DEIJ”