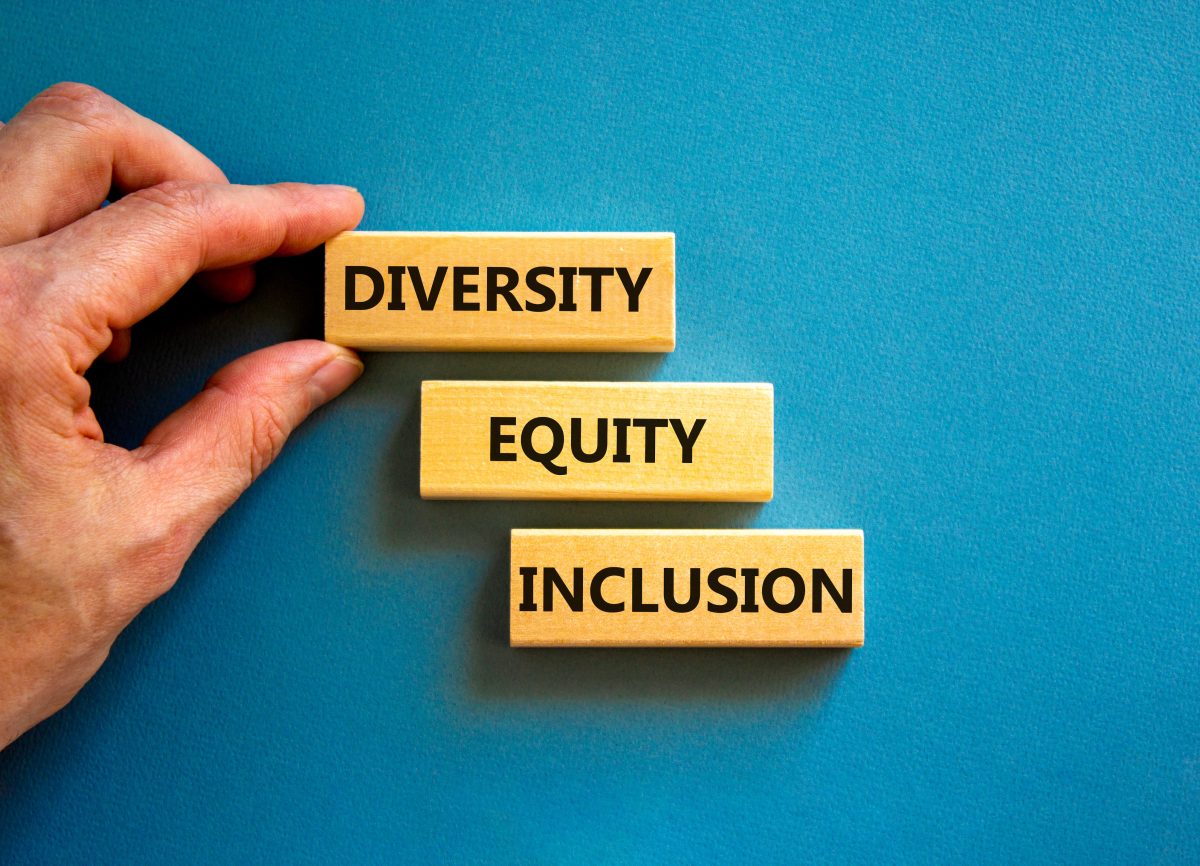 The educational bureaucracies from the state level down to local school boards, including community college boards of trustees, are rushing to implement administrative regulations and board policies, as well as approve curricular changes, that will normalize antiracist and gender identity politics in our education systems for years and perhaps generations to come. The sudden rush to augment and cement these ideas in ways that will be practically impossible to dislodge from our institutions should give us pause to ask: “Why now and why so intensely?

As “flyover country”—as it is disparagingly referred to by the coastal progressive elites—begins to wake up to the fact that education at all levels has been embracing an ideology steeped in racial and social division, the political and cultural leaders of these movements, who have used them to attain considerable administrative and political power, are desperate to enshrine them.

A primary goal of the recent rush to make these administrative policies permanent is to ensure that institutions hire the right instructors or that skeptical instructors will be forced to bow down and pay homage. The basic idea is to embed race and intersectionality so deeply into the “culture” of education that the only way to get rid of it is to dismantle the institutions themselves, something the masters of education don’t believe flyover country is willing or able to do.

So, for all of flyover country that has yet to wake up, here is what our educational institutions look like presently, from our view:

School mission and vision statements no longer emphasize education as the primary goal. Diversity, Inclusion and Equity (DIE) have replaced education or student learning as the greatest possible good. Creating students that are antiracist activists is more important than teaching students how to think critically and form their own opinions about the world. Grading equitably is more important than helping students master subject matter. Offices and vice presidents of DIE rank ahead and get more funding than offices of instruction or student services. Every dollar allocated, every decision made, and every grade given is viewed through a lens of how it best serves the activist agenda.

This “work” has been going on for a number of years even decades at this point, but as middle America begins to push back, the sense of urgency to institutionalize this agenda has increased, especially here in California. While California may seem like an unassailable bastion of social justice ideology and politics, cracks have started to appear even here.

Parents, students, faculty, and staff long silent on issues of education and the creeping influence of identity politics into their schools and curriculum are beginning to speak out. They are beginning to challenge the wisdom of handing students over to an unaccountable bureaucracy committed to turning out junior activists as opposed to burgeoning scholars. It is more important to these equitycrats to have students believe and do what they are told instead of thinking for themselves and acting on their own developing consciences. The fact that this is actually happening here is nothing short of miraculous considering how long California’s educational system has been diving down the equity rabbit hole, but it is happening.

Perhaps, the only way to get rid of the DIE stranglehold at some future point will be to implode the entire system.

In California Community Colleges, the country’s largest higher education system, job announcements and applications were among the first to change. DIE statements were included so that those applying for the jobs would know right off the bat what was expected of them. Of course, that bled over to job interviews. Applicants who made it to the interview phase would be asked multiple questions about their commitment to diversity, inclusion, and equity, or asked to write their own DIE statements as part of the interview process. In some committees when deciding on a rubric for scoring potential interviewees, DIE statements constituted a larger portion of the final score than teaching experience or mastery of subject matter. Those who didn’t play the game or play it well enough had no hope of being offered a position.

Now, the California Community College Chancellor’s Office is trying to change the tenure evaluation process to catch anyone who might slip through the cracks. Long term loyalty to the preferred educational narrative will be required of anyone prior to their being able to feel any sense of job security or stability via tenure. The sword of Damocles will swing precariously over the head of every new hire until his or her devotion to the regime and its principles are assured. Even the curriculum, long considered to be the last frontier that was almost entirely within the purview of the discipline experts, is now being subjected to “cultural audits” by outside administrators who have no real knowledge of the subject matter, and certainly don’t have the necessary minimum qualifications. The curriculum can now be changed, rejected, or approved by people who have no training in the academic discipline simply because it does or does not meet their approved cultural standards.

All of this indicates a plan to so entangle the tenets of antiracism, Critical Race Theory, and the DIE agenda into the processes of faculty hiring, tenure review, and curriculum, that it will become virtually impossible to disentangle going forward. This type of systemic institutionalization (phraseology that is used to describe supposed white supremacy and white privilege) will in fact exist to maintain and strengthen an ideological point of view that will divide our students into either victims or oppressors and create an atmosphere of fear and mistrust among faculty and staff.

Perhaps, the only way to get rid of the DIE stranglehold at some future point will be to implode the entire system–this is the opinion of these two authors with over 45 years of combined higher education experience. It will be like playing Jenga. As the blocks are removed one by one, it is only a matter of time before a block is removed that will cause the entire structure to fall. Some might say this is an overly cynical point of view. But for those of us who have lived inside this system and have seen the implementation of these policies at an increasing pace in the last few years, it is, if anything, the most generous interpretation of what is currently happening.

There is another option in lieu of imploding the entire system, of course, and that is to create a parallel educational system that prizes open inquiry, hires faculty that have and believe in viewpoint diversity, and encourages students to express their own opinions while debating the opinions with which they disagree. We are hopeful that the latter will begin before the former.

Ray M. Sanchez is Faculty Coordinator of the Academic Success Centers at Madera Community College in Madera, California, where he teaches student tutors to advance mastery learning through active engagement and collaboration. He earned his M.A. in History from CSU, Fresno. He may be contacted at ray.sanchez@maderacollege.edu.