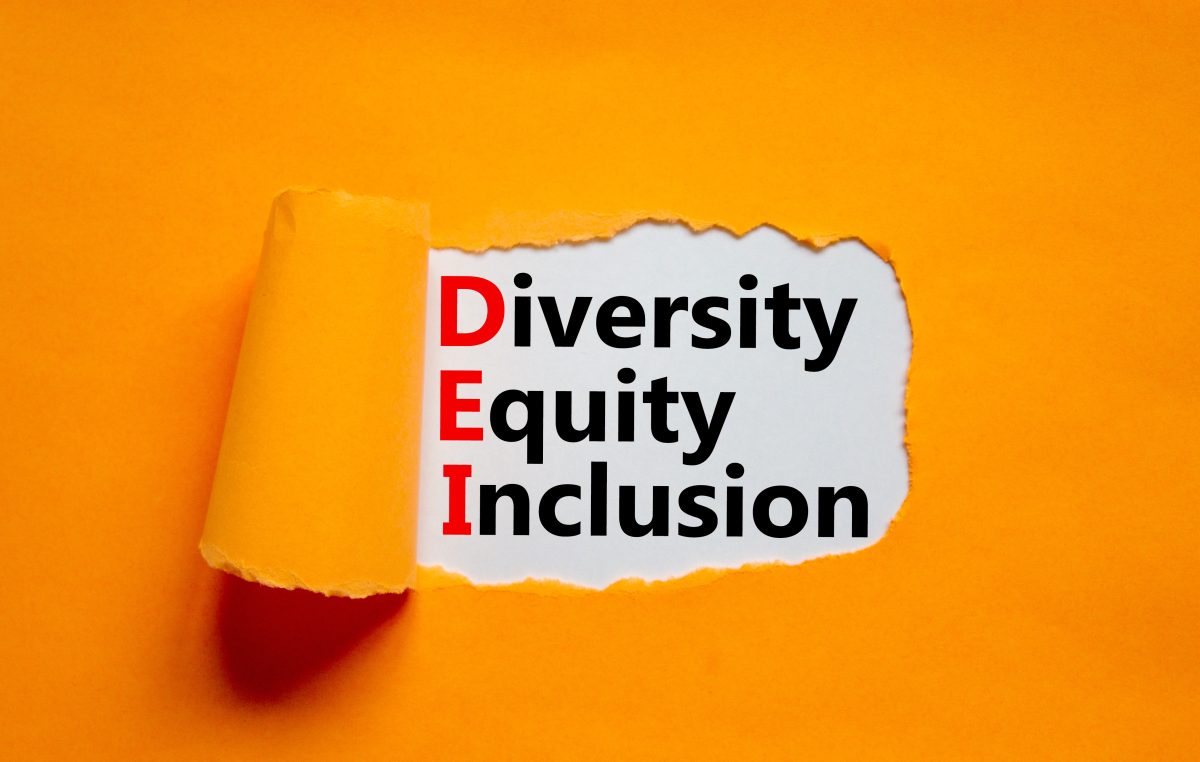 In March 2021, EdNC reported, “The community college system is [ ] asking for $61 million in non-recurring funds to stabilize their budgets after the steep enrollment declines this year and funding for community college faculty and staff pay raises.”

With such obvious financial stress, one would think the community college system is taking steps to better manage its resources and hopefully reduce its financial burdens. However, with the establishment of the System Advisory Council Initiative on Diversity, Equity, and Inclusion (DEI), the system has unfortunately decided to spend its resources on a frivolous, if not insidious, ideological initiative.

The DEI advisory council initiative was enacted in the summer of 2020 with the goal of conducting a deep dive into institutional code and policy to unearth any “inequities” that appear to be limiting opportunities for students, faculty, and staff, and offering recommendations for improvement. Then-NCCCS President Peter Hans called upon Wayne Community College President Thomas A. Walker, Jr, and Southwestern Community College President Don Tomas to be leaders of the task force, with several other community college presidents as members.

Thomas Stith III, the current and 10th president of the NCCCS stated that, “The North Carolina Community College System will become a national model for diversity and inclusion.” In an interview with the Martin Center in March, Stith stated that he hoped the system would “lead and set the standard, not only within the state but nationally, for diversity and inclusion.”

Peter Hans tasked the DEI advisory council with reviewing the state board code and putting together guidelines for how other colleges can improve their own policies as well. The advisory council has put forth an extensive report documenting its findings and policy recommendations.

The main three recommendations from the DEI advisory council are as follows:

Perhaps more interesting than the recommendations alone is the report’s rationale for each. According to the research findings by the DEI advisory council, RDS creates a barrier to entry for minority students which puts them at a disadvantage and the absence of DEI-specific language in the code inhibits “strategies” from being implemented. And finally, the council asserts that unpaid fees, even as little as a few dollars, can keep students from being able to complete their degree or apply for re-admission.

At the strategic planning committee meeting in October of 2021, the recommendations were approved. However, a member of the state board of community colleges, Lisa Estep expressed concern “about the recommendation to eliminate RDS…”  President Stith clarified that the board was not voting to eliminate the RDS, only to, “review the RDS process in more detail and move forward with discussions to the college presidents.” President Stith’s clarification is not reassuring, however, as it calls into question why the board would invite discussion on the RDS process if it were not open to the idea of eliminating it as recommended.

Throughout the report, the DEI initiative elaborated on its diversity goals and listed numerous other recommendations—with the previous three only being the tip of the iceberg. Three points stick out as particularly concerning: the first is to “make explicit in State Board Code equity policy aims and accountability structures.” The second is a proposal to institute and perhaps require DEI faculty and staff training. And finally, the report advocates for appointing on-campus DEI officers.

Most significantly, the DEI initiative appears to be sweeping the purpose of higher education and the NCCCS under the rug.

In its report, the advisory council requests that the NCCCS board add specific wording to the state board code that will define diversity, equity, and inclusion as well as include DEI in the board’s mission and purpose statements. In addition, it requests measurement of institutional progress towards accessibility and success of “Black, Latinx, Indigenous, and historically underserved Asian and Pacific Island populations.” In order to achieve this goal, the council requests that data be broken down by race and ethnicity to track student success and would like for DEI to be included in the evaluation of college presidents and educational programs—including but not limited to the approval and termination of education programs. Finally, it asks that, “historically and contemporarily underrepresented and excluded populations” be the main target groups for any “Education Guarantee” programs.

The rationale is that by explicitly incorporating “DEI” language and goals into its code, it will help reduce any policy barriers inhibiting underrepresented populations from succeeding in their education.

The council recommends that the NCCCS adopt strategic plans similar to three community college systems: Chicago, Virginia, and California. The City College of Chicago expresses its aim to be “recognized as the city’s most accessible higher education engine of socioeconomic mobility and racial equity.” The Virginia Community College System hopes to “achieve equity in access, learning outcomes, and success for students from every race, ethnicity, gender, and socioeconomic group.” Lastly, the California Community Colleges proudly makes claim to the title of being the “largest and most diverse system of higher education in the country,” as it is committed to placing matters of diversity, equity, and inclusion, and anti-racism, “at the heart of [its] work.”

Another main recommendation of the report is that schools provide (and consider making mandatory) DEI training for both faculty and staff. One quote from the report states, “DEI training is typically not mandatory, and a potential problem is that staff who need DEI training the most do not believe it is a concern or think they need the training. For this reason, it may be worth considering making DEI training mandatory.”

The third and perhaps most costly recommendation is to establish one or more DEI officers on each campus to ensure DEI policies are being implemented. The officers will be tasked with developing, implementing, and evaluating the progress and success of the policies for recruitment, retention, and advancement of faculty, staff, and administrators. More specifically, in regards to hiring and promotion, the DEI initiative seeks to have a more racially-diverse and qualified staff—extending to faculty, committees, and the State Board.

All of these revisions are being presented with the goal of making educational success more accessible to minority students.

A serious issue with this report and committee is that, in light of the significant impact caused by COVID-19, this undertaking is quite an exhaustion of money and other resources. But aside from the unwise use of resources, it is unclear why the community college system needs a DEI initiative in the first place. It is very easy to apply and become admitted to a community college. Community college open admissions are non-competitive and unselective, one need only have a high school diploma or a GED certificate to become accepted. These colleges are already extremely accessible to people from all backgrounds. Additionally, community colleges serve the communities in which they are located. If the student body from a given small community isn’t “diverse” enough, that is outside of the colleges’ control.

Most significantly, the DEI initiative appears to be sweeping the purpose of higher education and the NCCCS under the rug. What happened to focusing on offering the best quality education? The DEI issues and their proposed resolutions say little to nothing about improving the rigor of subject matter, helping students meet educational expectations, or encouraging diversity of thought. It seems as though the NCCCS system has abdicated its role of improving the education offered by community colleges and has instead relegated itself to merely virtue signaling and sowing divisive practices.

The North Carolina legislature should take a close look at what the NCCCS is doing and put a stop to its rollout of the DEI initiative’s recommendations. At a time when the community college system is relying on COVID relief funding due to financial impacts, the last thing it should be doing is squandering its resources on such efforts. Students and hard-working taxpayers deserve better.