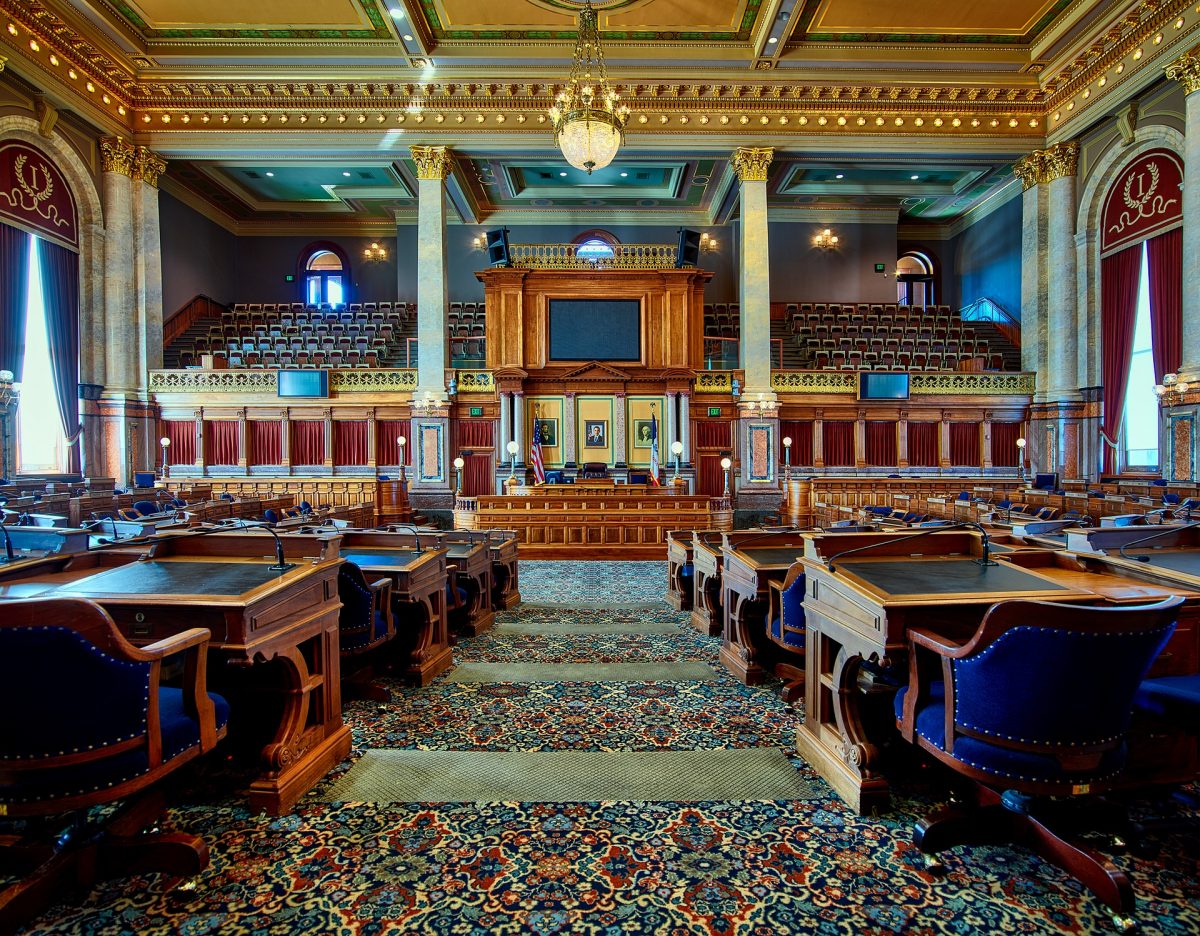 Florida is now one of several states that have legislated against teaching Critical Race Theory (CRT) in the classroom.

In a new move to tackle CRT in campuses and promote viewpoint diversity, Florida Governor Ron DeSantis signed three new education bills. The bills, House bills numbers 5 and 233, and Senate bill number 1108, seek to promote civics education and curtail the spread of a pedagogy based on CRT.

“We obviously want our universities to be focused on critical thinking, academic rigor,” DeSantis stated, and added that “we do not want them as basically hotbeds for stale ideology.” “We do not want curriculum that is judging students based on their race, and we do not want false history,” DeSantis also said.

House bill 233 is especially reflective of a broader legislative push in red states against CRT. A new similar bill is also currently being debated in Pennsylvania. And there is similar legislative action taking place in the United Kingdom.

First, the bill mandates that it is the primary task of educational institutions to ensure that students are not shielded from diverse viewpoints. “Shield” in this context is defined as anything that “limit[s] students’, faculty members’, or staff members’ access to, or observation of, ideas and opinions that they may find uncomfortable, unwelcome, disagreeable, or offensive.” The mandate is broad.

The state board of education is also required to create statistically valid surveys, which are to be administered at each institution within the Florida College System. The surveys will help gauge the extent to which competing ideas are presented— and a healthy marketplace of ideas is maintained— at each campus.

Likewise, the bill defines “intellectual freedom and viewpoint diversity” as “the exposure of students, faculty, and staff to, and the encouragement of their exploration of, a variety of ideological and political perspectives.” The burden to ensure that intellectual diversity flourishes on campus is on the colleges and universities—similar to the laws in the United Kingdom.

As the Martin Center has written before, the new backlash against CRT shows that legislation is increasingly seen as a tool to ensure a balance in a sector that is considered ideologically lopsided, and unreflective of a significant section of the population. Democratic systems are predicated on convincing people to vote into power those who will then legislate according to the wishes of the majority.

According to the Economist, 64 percent of Americans now know about critical race theory, of which 58 percent have an unfavorable view, including 72 percent of independents who think it’s “bad for America.”

Did You Know? State Laws Against Critical Race Theory