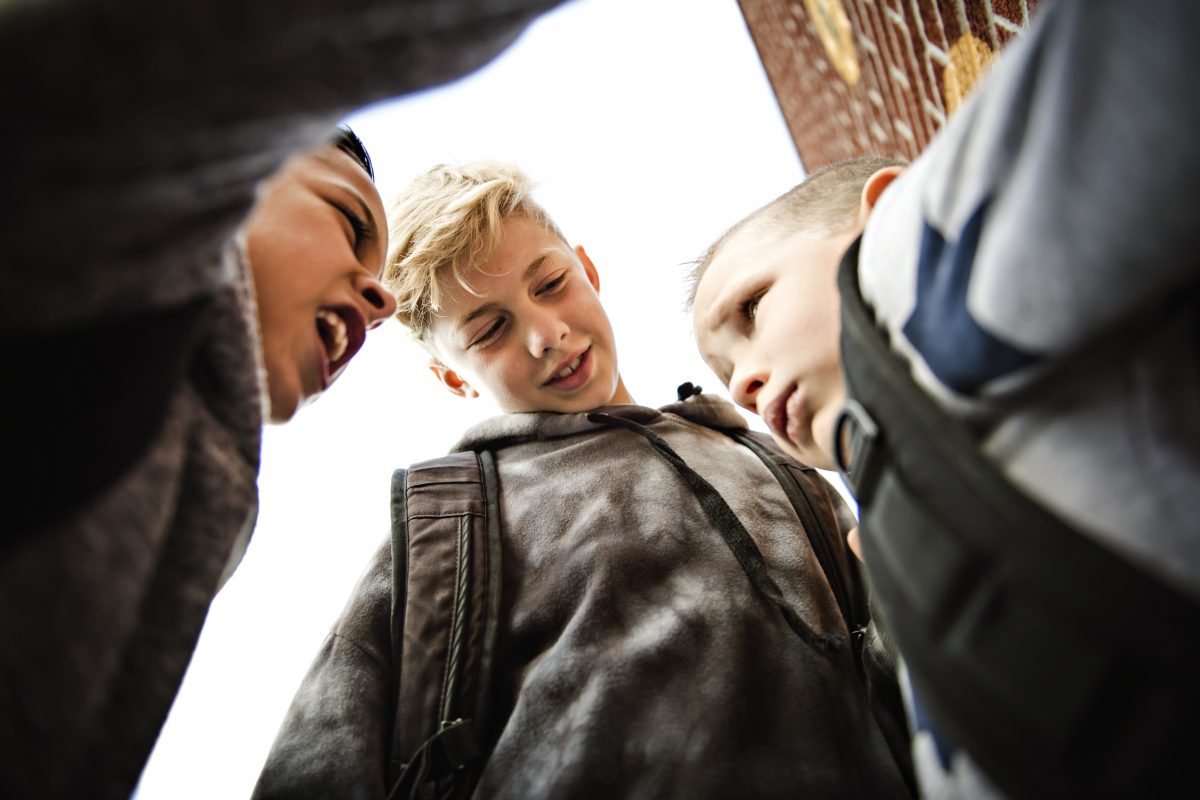 Diversity training is now in force at many institutions of higher education.

In the typical scenario, students, staff, and faculty submit themselves to the mercies of hectoring lectures and demeaning demonstrations that purport to reveal white privilege and the oppressive conditions faced by “underrepresented populations” in their institutions. Former Smith College staffer Jodi Shaw’s account of how, as part of such training, she was humiliatingly reduced to her racial identity and reprimanded for her role in the oppression of non-white co-workers is but the most recent high-profile example being discussed and debated.

As the intensity of diversity training has increased in the wake of the George Floyd riots, the pace of the transformative project that drives it has also ratcheted up.

Statements by college presidents on the Floyd case’s ramifications for life on campus were widespread across the country last summer. Columbia’s Lee Bollinger, for example, affirmed that “[u]niversities…have to accept our share of responsibility for the state of affairs we have today…[b]ut we are determined, even more so now, to change and to be better.”

At the institution where I teach, we are in the early days of a university-wide initiative that describes American higher education as “exclusive, racially and sexually homogeneous institutions designed to reinforce mores that support homogeneity” and envisions an open-ended project to “incorporate diversity, equity, and inclusion into courses, curricula, teaching styles/methods, and more.”

Other pieces of the initiative involve the “excavation” of the university’s history “related to diversity, equity, and inclusion” and work to “generate inclusive and justice-oriented connections” with the larger community in which the university sits.

Our administration has directed the campus community to a wide array of “teaching” and “learning” materials related to diversity. These instruct students, faculty, and staff on “damaging” aspects of “white supremacy culture” that include the emphasis on writing as a communicative medium and the pursuit of objectivity and attack “whiteness” as “a dominant cultural space with enormous political significance, with the purpose to keep others on the margin.”

As this revolutionary wave sweeps across American higher education, those interested in understanding it should reflect on the history of diversity training.

It was born the day after Martin Luther King Jr. died. On April 5, 1968, Jane Elliott, an Iowa third-grade teacher, conducted an experiment intended to inform her students what it was like to be non-white in America. Elliott staged a world in which her radical view of race relations in the country was produced within her class of white students. Brown-eyed students were collared, ostracized, insulted, and bullied by their teacher and the blue-eyed students. Then the process was reversed, and blue-eyed students became the targets.

Elliot’s intention was to parallel the operation of racial inequality in American society and thereby counteract and eliminate the prejudice undergirding it.

But research on the efficacy of Elliott’s method at reducing the propensity of children to play the deeply ingrained game of in-group/out-group has shown no conclusive results.

Some studies show incremental reduction of attitudes of preference for racial in-group and distance from some out-groups, while others find very little or no change from baseline attitudes, and still others indicate that diversity re-education may simply encourage whites to emphasize their own hardships to avoid classification in the dominant group.

Elliott quickly adapted her experiment for adults, and the level of psychic bullying was significantly amplified with the older subjects. Any of the several films of these experiments (The Eye of the Storm; A Class Divided; How Racist Are You?) can instructively be consulted for evidence of the sharp cruelty at the origin of the diversity training ritual.

In one of these films, Elliott addresses a brown-eyed subject:

They [the blue-eyed subjects] are not going to like it because I don’t like them…They’ve already tried to make a joke of it, can you imagine someone making a joke of racism?…You laugh and I’ll change the color of your eyes so f—-g fast you won’t know what hit you….If you want to see a decrease in the level of racism in your society, the first thing you have to do is let white people find out how it feels to be on the receiving end of it.

She’s challenged by a brown-eyed white woman: “But these people are people. You’re assuming that they’re racists and they’ve got a lesson to be learned.” A brown-eyed white man defends this claim: “I just think the logic is a bit faulty.” Elliott’s response: “Listen, sonny, I don’t care what you think, do you understand that? [with dripping, mocking sarcasm] Some of us white folks would rather not see white folks verbally, psychologically, mentally, and emotionally abused.” A black aide to the experiment then chimes in: “This is an exercise for them to understand that this is what comes to you because of the way you look.”

If the goal is simply to ridicule whites, then Elliott’s method is adequate to the task.

But her assumption, and that of her disciples, is that this training will reduce discriminatory behavior, foster cooperation across groups, and advance the work of educational institutions to produce and disseminate knowledge.

Alas, there is little evidence to support those claims. Musa al-Gharbi, a fellow in sociology at Columbia, summarizes a great deal of research and concludes here that mandatory diversity training often reinforces any existing biases that people may have and is “demonstrably ineffective or even counterproductive.”

Research on the efficacy of Elliott’s method at reducing the propensity of children to play the deeply ingrained game of in-group/out-group has shown no conclusive results.

While some studies show positive effects of diversity in higher education settings, they rely on indirect measures heavily tainted by distorting factors. I recall, for example, two decades ago at the start of my teaching career, being given a statement by the American Association of University Professors that contained results of three such studies. A brief examination of the document revealed that the studies were based on surveys of faculty, with no data on objective outcomes for students.

That many teachers fervently believe that diversity is a good thing is not in dispute, but there is no necessary relationship between this fervent belief and the claim that diversity objectively improves student learning and scholarly output at an institution. In the 20 years since my encounter with that collection of studies, research on the effects of diversity still hasn’t addressed this serious methodological problem.

Occasionally, additional forms of data are added to the surveys of faculty and students, but these are invariably also indirect data that do not effectively answer the question. For example, one large national study claimed to show positive educational outcomes that used self-reporting by students on their educational gains as evidence. Anyone who has spent time in an educational institution understands how imperfectly the student’s self-perception of his level of knowledge coincides with objective measures of that same variable.

The cynic might claim that there are good reasons that the research on diversity relies on such data for its claims. The subjective data reveal just what the advocates want. Why go searching for additional, more objective information that is likely to complicate matters?

The films of the Elliott experiments reveal the emergence of the Manichaean view on race that has come to dominate elite American culture: Racial identity is everything, individual will and behavior are nothing, and the history of American society is little more than group-based oppression.

Elliot ferociously denigrates whites who say that it is meaningless to define someone as racist without consideration of that person’s intentions and behavior. She declares that there is no agency involved in being a victim or an oppressor. Supposedly, these are objective statuses assigned by birth in a structurally racist society. No disagreement with that claim is permitted.

Contemporary diversity training reinforces her view. Consider, for example, this talk by a former Bucknell diversity officer, who claimed that no white person can meaningfully say “I am not a racist” and suggested that whites who disagree are de facto supporters of the violent “racial tyranny” that is the United States.

This is the toxic core of diversity education and training in contemporary higher education, the fruit produced by the seeds planted a half-century ago by Jane Elliott.

Alexander Riley is a professor of sociology at Bucknell University in Pennsylvania. All views expressed are his and do not represent the views of his employer.

Social-Justice Restrictions on Research Harm All of Us

Colleges Helped Cause the Enrollment Crash