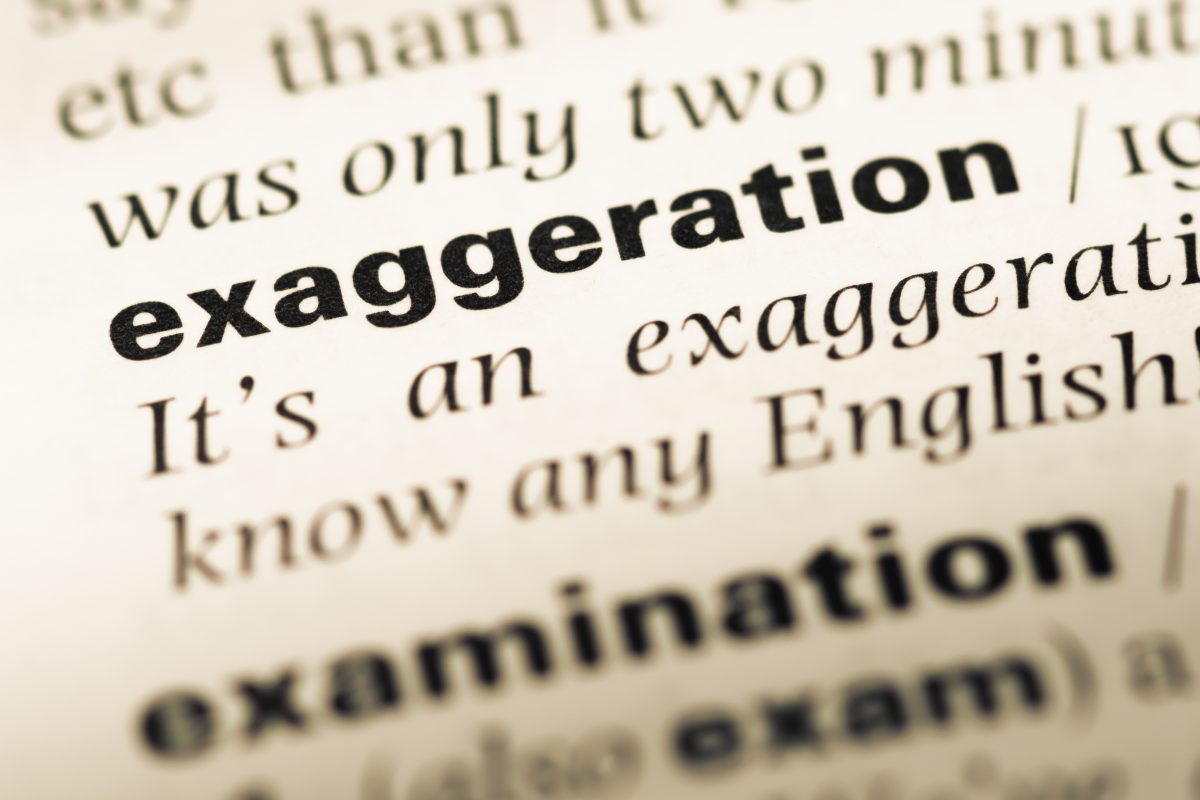 Last week, the University of North Carolina-Chapel Hill Board of Trustees came under fire for “viewpoint discrimination” over its decision not to offer tenure to Nikole Hannah-Jones, who will join UNC’s Hussman School of Journalism in July. An anonymous source reported that the decision was “a very political thing.”

But politics needn’t have come into it at all. For one thing, the UNC-Chapel Hill Board of Trustees has a long history of granting tenure to left-leaning faculty members—if the political make-up of the school is anything to go by. But more important is Hannah-Jones’ own record. Her history of shoddy journalism, unprofessional conduct, and lack of scholarship is more than enough to disqualify her from tenure at any university.

These shortcomings have been well-documented.

In December of 2019, five historians, led by Princeton Professor Sean Wilentz, wrote an open letter expressing their “strong reservations about important aspects of The 1619 Project.” The signatories were a politically diverse group: Victoria Bynum at Texas State University, James M. McPherson at Princeton, James Oakes at City University of New York, and Gordon S. Wood at Brown University. They called attention to serious factual errors in the project, including its central thesis that the American Revolution was fought to protect the institution of slavery:

These errors, which concern major events, cannot be described as interpretation or “framing.” They are matters of verifiable fact, which are the foundation of both honest scholarship and honest journalism. They suggest a displacement of historical understanding by ideology. Dismissal of objections on racial grounds—that they are the objections of only “white historians”—has affirmed that displacement.

Then in March 2020, a fact-checker who had been employed by The New York Times to vet the project came forward to say that Hannah-Jones and the Times knew about these errors before they went to print. Leslie M. Harris, a professor of history at Northwestern University, is no conservative ideologue. Her criticism of Hannah-Jones essay is based on fact. “Despite my advice, the Times published the incorrect statement about the American Revolution anyway, in Hannah-Jones’ introductory essay,” she wrote in Politico.

Then Professor Danielle Allen, a former member of the Pulitzer Prize board and a political theorist and classicist at Harvard, sent a private criticism to Hannah-Jones and the Times. “If it instead said ‘some colonists’ or ‘one of the primary reasons motivating influential factions among the colonists’ it would be correct,” she wrote. “But as it stands the sentence is false.”

In response to the outcry, the Times issued what it euphemistically called a “clarification” in March:

But at the same time, the Times quietly edited the project, without telling readers they had done so. As Phil Magness documents here, the reference to 1619 as “our true founding,” which originally appeared in the project’s opening text, was later deleted. And Hannah-Jones stuck to the narrative, at least at first. According to Magness:

For several months after the 1619 Project first launched, its creator and organizer Nikole Hannah-Jones doubled down on the claim. “I argue that 1619 is our true founding,” she tweeted the week after the project launched.

Then, in September of last year, she reversed course. Again, Magness documents her public statements on the subject:

Nikole Hannah-Jones went on CNN to deny that she had ever sought to displace 1776 with a new founding date of 1619. She repeated the point in a now-deleted tweet: “The #1619Project does not argue that 1619 was our true founding.”

Conor Friedersdorf, a staff writer at The Atlantic, also debunked her denials in a Twitter thread that documents the many times that Hannah-Jones repeated the “true founding” claims. (Some of the Tweets to which Friedersdorf refers are no longer available because Hannah-Jones deleted most of her tweets in fall 2020.)

The New York Times’ own Bret Stephens invited readers to “judge for themselves whether these unacknowledged changes violate the standard obligations of transparency for New York Times journalism.” He also criticized the project for its “monocausal” explanation of complex issues as well as “categorical and totalizing assertions that are difficult to defend on close examination.”

There was a similar controversy surrounding the Pulitzer Prize decision, which Cathy Young documented in the Bulwark in March:

In view of the glaring flaws of Hannah-Jones’s 1619 Project essay, it’s not surprising that her Pulitzer Prize should have sparked negative reactions. “Given the number of problems that were raised with the essay, I have real questions about whether the judges took those critiques seriously,” Rutgers University history and journalism professor David Greenberg told me in a telephone interview last May…he also believes that the Times badly mishandled the controversy—“circling the wagons and trying to walk back some of the language without admitting walking it back”—and that the Pulitzer judges “seemed to go out of their way to make a statement.”

Historian Steven Hahn, co-chair of the Pulitzer Prize Board, told The Washington Post in October 2020 that he “had reservations about how [Hannah-Jones] put together her argument, particularly the passage about the Revolutionary War.” But when he shared those concerns with his fellow board members, “the majority still voted to give her the prize.”

Faculty members at the UNC Hussman School of Journalism made the same mistake.

Celebrity has a powerful allure. But the record of Hannah-Jones’ journalistic failures is more than enough to disqualify her from being considered for immediate tenure. The UNC-Chapel Hill Board of Trustees was right to halt the process and ask serious questions before granting lifelong employment to someone who has not proven herself through her work. In doing so, the board was exercising its proper oversight function, not engaging in viewpoint discrimination.

(Editor’s note: A great deal of early reporting on UNC-Chapel Hill Trustees’ actions regarding Hannah-Jones has been incorrect. Read the Martin Center’s statement on that topic here.)