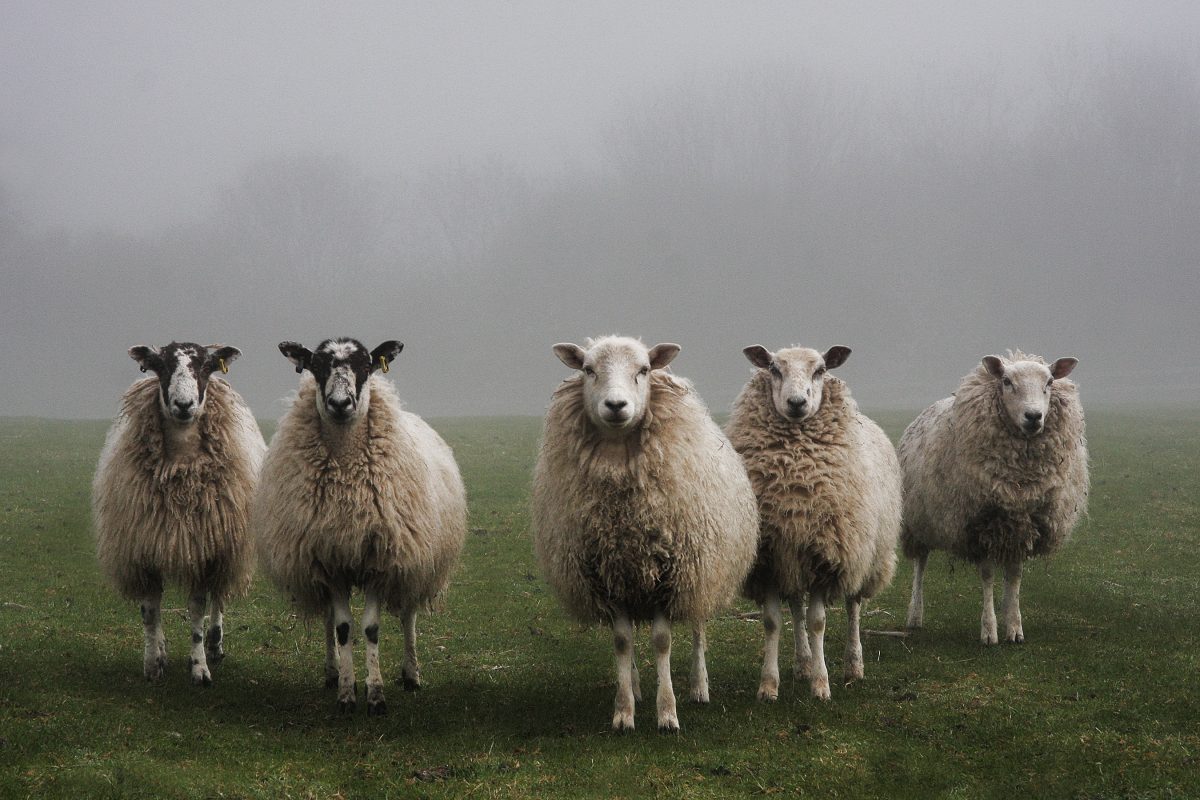 The nation’s cultural elites have been gripped by an intense wave of moral panic since the January 6 riot at the United States Capitol. That panic has found expression in higher education in renewed efforts to curtail the speech rights and academic freedoms of the already near-extinct members of the campus community who dissent against woke orthodoxies.

Attempts by activist faculty at Stanford University to curtail the independence of scholars at the Hoover Institution, for instance, reflect this new sense of empowerment. Clearly, the academic left has taken on a mission to eliminate all conservative and classical liberal critique, now described as “mob intimidation,” “harassment,” and “incitement.”

In a new report, titled The New Censorship in American Higher Education: Insights from Portland State University, the Oregon Association of Scholars, the state chapter of the National Association of Scholars, traces the emergence of this “New Censorship” at Portland State University, one of Oregon’s three major research universities.

What should concern Americans about New Censorship, the report argues, is its explicit attempt to redistribute basic freedoms of speech and publication on the basis of “anti-racist” credentials. (And it extends well beyond higher education.) Portland State President Dr. Stephen Percy refers to this policy shift approvingly as a “new status quo” in which fundamental liberties and one’s status before the law are determined by one’s professed zeal for anti-racist activism.

Similar rumblings have been heard in American higher education since the first wave of moral outrage took hold of the academy following the death of George Floyd in May 2020. This is evident, for instance, in the proposal by radical faculty at Princeton for a new commissariat to seek out and crush any research deemed “racist.”

Perhaps one of the few benefits of the COVID-19 pandemic is that it has imposed a “digital transparency” on many events that previously took place in secret and now can be recorded using conferencing technology such as Zoom. This is the case with a March 1, 2021 meeting of the Portland State faculty senate, at which an egregious example of the New Censorship occurred. [Editor’s note: The recording of the faculty senate meeting has been removed from Youtube after Portland State officials complained.] The senate passed a resolution banning the criticism of faculty, departments, and programs and also planned additional restrictions on the academic freedoms of the “unwoke.”

The resolution arose because some disgruntled students posted a set of course slides from a mandatory teacher preparation class at the university’s College of Education that amounted to little more than indoctrination and agit-prop for “social justice.” Styling the posting of the slides as akin to the Capitol Riot, activist faculty called for all students and faculty who shared the slides to be punished. The resolution redefines such normal criticism of faculty, teaching, and programs as “harassment” and “bullying,” thus making an assault on academic freedom in the name of academic freedom.

Going further, however, faculty senators agree that the whole concept of academic freedom is little more than a smokescreen for “settler-colonial genocidal” institutions of oppression.

Thus, what is initially presented as a defense of academic freedom rapidly transforms through the group dynamics of revolutionary ferment into a rejection of the concept itself. Since the resolution and the subsequent discussions are endorsed by President Percy and reiterated in a message to the campus community joined by the provost, it is not clear where this leaves the basic institutions of the university nor how administrators are expected to enact this new revolutionary program.

While it is easy to dismiss the follies at Portland State as a late-night comedy in a comedic city, the university has been at the forefront of the emerging New Censorship, and, as a tenured professor with nonconforming ideas, I have been forced to be an unwilling participant in the school’s drive to eliminate free inquiry.

While it is easy to dismiss the follies at Portland State as a late-night comedy in a comedic city, the university has been at the forefront of the emerging New Censorship.

For example, in December of last year, the PSU-AAUP “voted overwhelmingly” to officially condemn my research on colonialism. In a bizarre twist of logic, the PSU-AAUP justified its action by declaring that it “stands for academic freedom” but does “not stand for hostile work environments created under the guise of academic freedom.” In other words, by conducting research according to accepted methods and publishing my findings, I have somehow created a hostile work environment for my colleagues who have repeatedly attempted to censure me.

More important than my personal situation is the way that the basic thrust behind New Censorship rules enacted on my campus by the faculty senate has become pervasive in higher education. Consistent with the denial of liberal equality that has been at the heart of the Black Lives Matter movement, this New Censorship abandons once and for all any pretense of reasonable disagreement among viewpoints and ideas on campus, much less in wider society. In a two-step knock-out punch for basic freedoms, the New Censorship first defines all criticism of wokeness as a form of mob violence and incitement and then denies any scope for the communication of unwoke viewpoints, now deemed likewise as acts of incitement and mob violence.

While ordinary Americans get on with their productive lives raising their families, working hard to support themselves, and contributing to their communities, this New Censorship is taking shape in a way that will soon become a fait accompli. The reading of Plato and Dr. Seuss, as well as discussions of voter fraud and uncertainties about climate change, are now being proscribed in the name of wokeness in a mass movement that is finding its foundations in higher education and then moving outward.

This new Oregon Association of Scholars report should enlighten—and perhaps outrage—all those concerned about our intellectual freedoms and the education of the next generation.

Editor’s note: On May 2, the Oregon Association of Scholars held an online event about the report, which interested reports can view here.