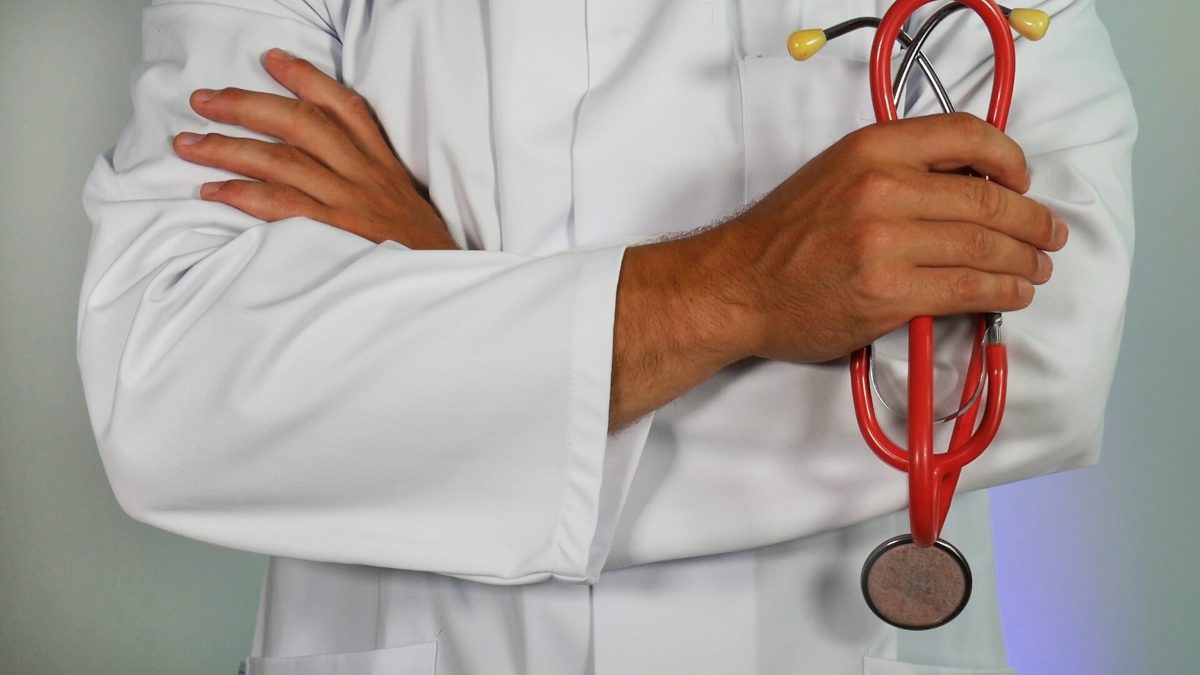 A constant concern in my academic sub-field of comparative politics is how to create concepts and measurements that stand up to scrutiny when applied to several cases. When we hear someone claim that politics in Country X are “corrupt,” our first questions are “What do you mean by corruption?” and “Compared to where?”

This concern with measuring things consistently and properly motivated me, in my advocacy role with the National Association of Scholars (NAS), to develop a way to measure the spread of “diversity, equity, and inclusion” (DEI) ideology in colleges and universities. The oft-heard complaint that a given institution has been “taken over” by DEI raises the question of whether such a takeover is the same and is equally extensive in all places. Surely not, and if we can compare the worst affected to the least affected, perhaps there are lessons to be learned about the conditions that cause DEI to spread or be arrested.

Last week, the Oregon Association of Scholars, which I head, released a diagnostic tool following consultations with my colleagues in the NAS. This tool conceptualizes “DEI sickness” as an institutionalization of DEI ideology within a given college or university. This includes, for instance, DEI-based policies and practices, mandatory DEI-based trainings and litmus tests, and DEI-based funding models.

The diagnostic tool measures DEI across four realms: administration, faculty affairs, student affairs, and the library. Of its 36 items, 15 relate to administration, 11 to faculty, and five each to students and the library. Items include whether the university maintains “bias response teams,” whether faculty members have to file “diversity statements” to get promoted, whether students must pass “diversity courses” to graduate, and whether the library coaches students on how to cite research in a way designed to boost the citations of alleged victim groups. Each item is measured on a 0 to 1 scale, from “not at all present” to “fully present.”

We also released a fillable scorecard that automatically sums the scores across all 36 items, as well as a four-stage model of DEI-spread that mimics the Stages of Disease charts often used by doctors. We are, after all, trying to heal higher education, and I make no apologies about drawing a direct parallel between DEI and cancer. DEI’s degradations of the search for truth and the vigorous contestation of ideas are akin to the way that cancer spreads from one part of the body to another and eventually kills it. Knowing whether the cancer is in remission requires that we have some way of measuring its extent and retreat.

The release of this diagnostic tool is a first pass at a challenging task. As anyone who has worked on the measurement of social concepts knows, it takes a lot of practice and the development of coding protocols before these kinds of measurements become valid enough (actually measuring the spread of DEI) and reliable enough (not whip-lashed by random factors) to be used as solid foundations for comparison. In the coming month, we will be introducing a collaborative sharing site where researchers using the tool can share insights on its use.

Some critics who agree that DEI is a threat nevertheless took umbrage at the militant language I used in our press release, in which I wrote, “DEI ideology is now deeply embedded in most colleges and universities around the country, but the public needs measurable ways to chart its spread and plan its defeat.” I suspect these friendly critics have not spent any quality time in a college or university recently. Indeed, our diagnostic tool failed to anticipate every form of DEI-related depravity that could possibly occur. On August 30, one day after the tool’s release, two education professors wrote in Inside Higher Ed that universities should plan to end-run possible future bans on affirmative action by requiring that undergraduate applicants submit “diversity statements” of the sort already required for many faculty and staff jobs. “Universities committed to the ideals of racial justice might push back,” they wrote, “by requiring students to include in their application a statement on their commitments to racial justice … [Universities] can consider a commitment to racial justice as part of a holistic admissions process.”

Our diagnostic is a first attempt to measure the scourge of DEI ideology in American higher education.No one in our collaborative planning group had any idea that universities would ever consider such a blatant political litmus test for students. But that only shows how much worse the problem is than we initially recognized, despite the fact that many of our members (including me) work in these environments and have seen such tests applied to all sorts of other personnel and administrative decisions. (On a personal note, my university tried to ban my course on conservative political thought on the grounds that it failed to advance DEI goals).

An old adage of management is that you can’t improve or fix what you don’t measure. Our diagnostic is a first attempt to create a simple way to measure the scourge of DEI ideology in American higher education. Our hope is that a thousand flowers will bloom as people take the tool up themselves and as a common coding approach emerges via the sharing site.

Time is of the essence. One of the ironical aspects of our diagnostic tool is that it embodies all of the values of logic, empiricism, and the scientific method toward which the DEI agenda has become so hostile. The shared standards of justification and inquiry, often decried by DEI mavens, are precisely the sort of truth-seeking values that will become more difficult to assert, and less resonant on campus, as DEI spreads.

To return to the cancer analogy, DEI is like a particularly aggressive form of cancer that can jump from patient to physician, thus rendering the physician incapable of treating either the disease or himself (sorry, “zirself”). In that sense, our DEI-sickness diagnostic tool will play a dual role: charting and measuring the spread of DEI institutionalization on campus in a way that allows us to make comparisons and treat the disease and providing a model and example of what it means to uphold Western Enlightenment values in an age when the very idea of truth is being infected with a painful malignancy. If we don’t act, it will eventually kill off the patient entirely.

Bruce Gilley is a professor of political science at Portland State University, a member of the board of the National Association of Scholars, and the author, most recently, of In Defense of German Colonialism: And How Its Critics Empowered Nazis, Communists, and the Enemies of the West.

Measuring the Spread of DEI