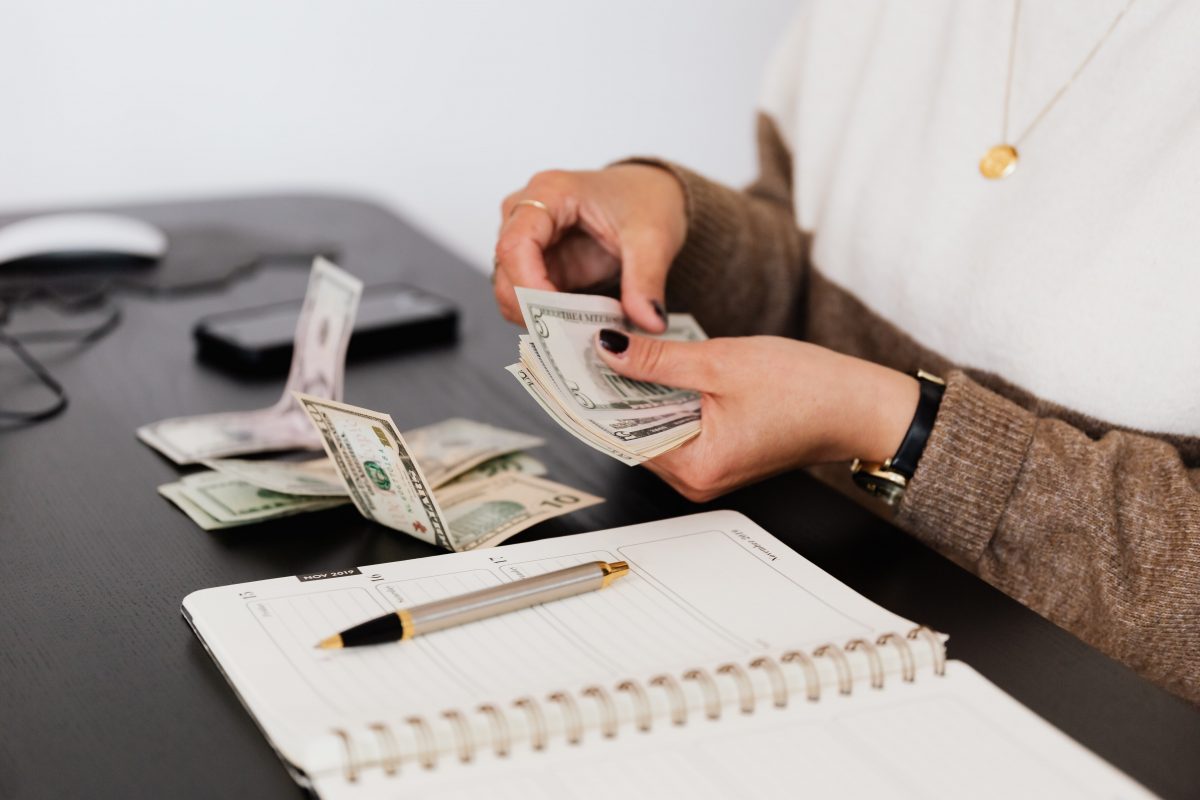 It only took a global pandemic to force public and private universities to cut their spending.

The Bureau of Labor Statistics estimated that about 650,000 jobs were cut in the higher ed sector—a 14 percent decline. An analysis from The Chronicle of Higher Education on the budgets of about 100 top colleges pegged their losses at $183 billion:

That figure may be optimistic, as budgets for 2021 aren’t yet settled and state legislatures may cut more. Donations, too, have plummeted, as fundraising has taken a hit during the pandemic.

But critics of higher ed don’t necessarily have much to celebrate just yet.

Job cuts have mostly targeted professors and kept university administrators comfortable. Diversity-related spending doesn’t seem threatened even when it’s hard to see the benefits, and universities have pledged to fight systemic racism and be “anti-racist” since last summer. And, while some universities have cut athletics programs, they tended to be smaller ones like track or swimming, not larger ones like football or basketball. Some schools like East Carolina University even reinstated athletic teams after announcing their end.

Not to be a passive player in this drama, the Biden administration has pushed to send $40 billion to public colleges as part of the COVID-19 relief package. If it passes, the bill would also limit how much state governments can cut higher ed spending.

In the future, budget battles (on the state and federal levels) will continue, as will students asking why they must pay so much in tuition and fees, especially as classes remain online. But, while the higher ed lobby demands another $120 billion, the unanswered question remains: Why do American colleges think they should spend more money every year?

Many colleges are teaching less, researching more, and spending ever-more amounts on the administrative apparatus and athletic programs. Students bear the burden of this increase in spending. State and federal governments, if they want to prioritize the common good, should pause and consider how this relief money will be spent. If students and professors bear the brunt of budget cuts instead of admins and coaches, perhaps relief money only encourages the worst instincts of higher ed’s status quo.