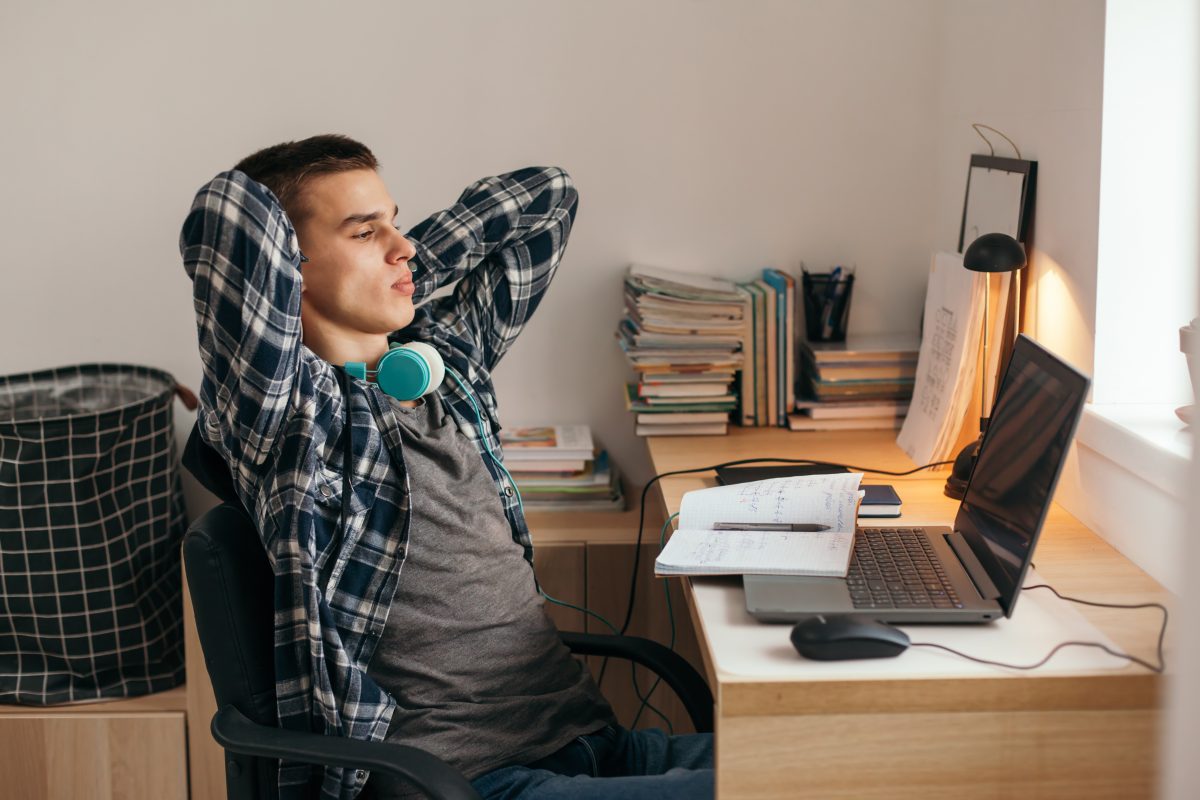 The college admissions essay can be a stressful part of the application process for students. Like standardized test scores, however, their influence is waning. Many colleges have stopped requiring them. Even when they do, essays tend to be short—more like personal statements than a longer and more serious piece of writing.

On the bright side, not requiring them might be for the best: some in use have become compelled political declarations. However, the loss of the college essay is also a loss for challenging students and setting the tone for their next level of education. The disappearing essay is a sign of the lack of interest in the individuality of the student.

Eight schools in the University of North Carolina system require an admissions essay:

All rely on the Common App (a standardized application used by hundreds of schools) for essay prompts. NC State and UNC-Chapel Hill require additional short answers.

“Essay” may be misleading, however. The Common App limits essay submissions to no more than 650 words, which is fairly brief. The Common App essays offer seven prompts, generally about personal growth:

Those prompts let students write about failure and life challenges, research interests, and their character that isn’t captured in test scores and grades. Especially for an application used by hundreds of colleges across the country, that focus is admirable. Students will face all sorts of setbacks and failures in the university system—academic, personal, and otherwise—and they need to dwell on how they’ll confront failure in the future.

But longer essays would be desirable as colleges make standardized tests optional.

A longer writing assignment would give students the chance to make a case for what they’d contribute to campus culture and help admissions officials gauge students’ intellectual abilities and maturity levels. Students, no matter their career interests, need to learn how to communicate clearly. Essays can help universities notice problems early and fix them.

Unfortunately, the extra answers demanded by the top public institutions in North Carolina, UNC-Chapel Hill and NC State, detract from the Common App approach. They are narrowly political.

NC State’s prompt is about a student’s commitment to diversity:

NC State University is committed to building a just and inclusive community, one that does not tolerate unjust or inhumane treatment, and that denounces it, clearly and loudly. Please describe what those words mean to you and how you will contribute to a more diverse and inclusive NC State environment.

While the Common App directs students to think about failure, being wrong, and learning new things, Chapel Hill’s prompts prime students to think of themselves as part of a group or how they can shape their surroundings to their will. It’s a framing that encourages idealism over humility and the collective over the individual.

Much like Chapel Hill’s short answers, NC State’s diversity prompt teaches students the mental models they’re expected to bring to campus. Students are not asked to consider different definitions of “diversity,” “inclusion,” and “justice.” Instead, they are required to explain how they will promote the university’s conception of those terms—clearly and loudly.

If a student hasn’t thought much about diversity and inclusion, but they think answering “correctly” will affect their chances of admission, then they will repeat the politically progressive line of the diversity office.

But a concept like justice does not have one simple and clear answer.

Undergraduate and graduate seminars can spend an entire semester considering and debating the meaning of justice. Taking NC State’s administrative understanding of justice, inclusivity, and diversity for granted does students a disservice. The short answer prompt sends a message on what students need to accept as true. And passive acceptance is not enough—enthusiastic approval is the bare minimum.

By demanding incoming students reflect on their identity as part of a group or asking them how they will promote “diversity and inclusion,” students may be reluctant to share a criticism of officially promoted dogma.

Indeed, the information gleaned from those short responses and essays doesn’t seem relevant for admitting students unless colleges are hunting for students who will check an identity box. Asking the question, and favoring applicants who answer in the right way, may limit intellectual diversity while punishing bright students who don’t understand the lingo of the political fad of the moment.

The admissions essay could be an opportunity to discover a high school graduate’s aptitude for crafting an argument, doing research, or preparing them for the rigor of a college environment. It should not be a political litmus test.

To break from the litmus test, university leaders could look beyond standard essay questions.

Emergent Ventures, for example, is a fellowship and grant program based out of the Mercatus Center at George Mason University. It “seeks to support entrepreneurs and brilliant minds with highly scalable, ‘zero to one’ ideas for meaningfully improving society.” It’s a program, in other words, to encourage entrepreneurial thinking for “moonshot” ideas. It accepts proposals of up to 1,500 words:

Higher education doesn’t need to focus on scalable, entrepreneurial ideas, of course. The missions of universities focus on the pursuit of truth, civic responsibility, and the common good, among others. But if colleges ask students to think about character, entrepreneurship, and ideas, they may become better scholars and citizens.

Students grow up in a culture that emphasizes self-realization, revolution as social improvement, and a vaguely defined concept of progress. Tradition, the past, and humility are rarely mentioned and usually disregarded as something oppressive. If college applications challenged that assumption instead of reinforcing it, students could gain a better understanding of the society in which they live.

As college applications have become more complicated, and recent decades have seen an increase in young people attending college, it’s no surprise that essays have gotten shorter. Not every college needs to have an essay requirement fit for a state flagship. But when administrators ask philosophical and political questions, they should consider the message they’re sending—and how their biases have crept in.