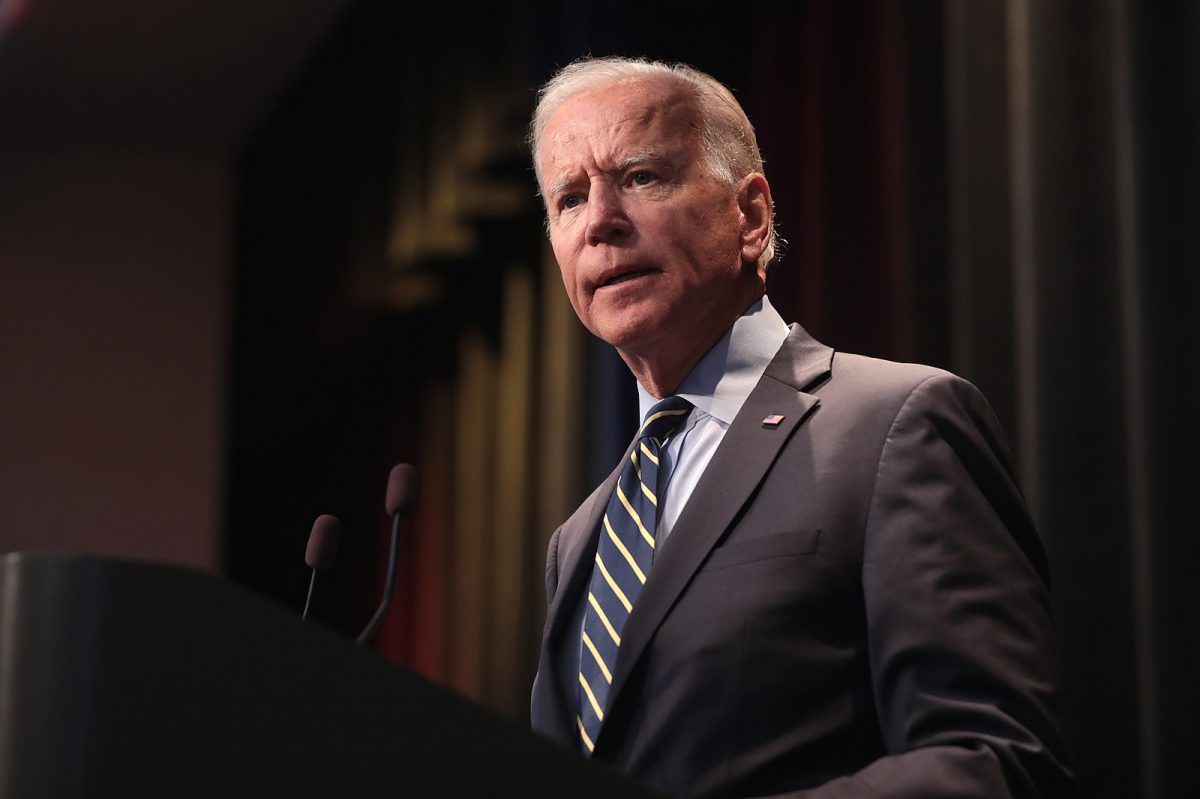 Now that President Biden has been sworn in as the 46th president, he wants to hit the ground running and attend to urgent priorities. One of his first moves was to extend student loan payment deferrals until October, buying time for further reforms to America’s higher education system.

Deferrals will be one small part of a larger strategy to shift higher education costs away from borrowers and toward taxpayers, regardless of cost and consequences. Rather than creating a bank-breaking new strategy to subsidize (predominately) well-off graduates, President Biden should offer low-income students better alternatives to the broken status quo.

Millions of lives and livelihoods hang in the balance.

President Biden has been clear that suspending loan payments and interest is just the beginning of a large-scale shift in how higher education is financed. On the campaign trail, Biden took a page out of Sen. Bernie Sanders’ playbook and proposed $10,000 in student debt forgiveness for all borrowers. That sounds nice until you consider that the poorest 25 percent of households (families earning less than $27,000) hold less than 15 percent of all higher education debt. Six-figure households in the top 25 percent hold the most of all student debt (34 percent), followed by the next-highest quartile at 29 percent.

In other words, the majority of gains from any student loan forgiveness program would accrue to richer Americans in a better position than their peers to pay off their IOUs.

President Reagan’s Secretary of Education, William J. Bennett, first articulated the problem in 1987 when he said that “Increases in financial aid in recent years have enabled colleges and universities blithely to raise tuitions, confident that Federal loan subsidies would help cushion the increase.” This idea, now known as the Bennett Hypothesis, has been confirmed by numerous studies. A 2015 study by the Federal Reserve Bank of New York examined how federal student aid policy affected the cost of tuition at nearly 800 colleges and universities from 2007 to 2010.

The results demonstrated dollar-for-dollar increases in tuition as institutions were clearly increasing tuition based on federal policy changes, and pocketing taxpayer money that was supposed to help poorer students.

Thus, students are no better off, and college officials use new taxpayer monies to build extravagant facilities and create more niche majors that relatively few students will benefit from. Dozens of schools have installed luxury “lazy river” complexes complete with hot tubs over the past decade, all a part of a multi-billion dollar capital spending race.

While fans of humble government have found much in Biden’s vision for higher education to be critical of, he has an opportunity to reform the system and help struggling students instead of doubling down on the failed status quo.

Thanks to decades of failed federal policies, higher education has become a dubious requirement to enter professions that have no business requiring a diploma. Biden can help reverse this trend across the federal government—which disproportionately hires bachelor’s and advanced degree holders compared to the U.S. population on the whole.

Former President Trump tried to remedy this problem through an executive order that directed agencies to emphasize skills over credentials, but this executive order may prove difficult to enforce.

President Biden should insist on audits to closely examine agency hiring practices and ensure that the right workers—not degrees—are being sorted from the pile. Moving away from credentialism would send an important message to the economy at large and save taxpayer dollars since advanced degrees typically come with higher federal compensation.

President Biden should also work closely with Congress to increase the portability of federal higher education dollars. If students want to take a portion of loan dollars or Pell grant money and start their own ventures instead of studying on campus, the federal bureaucracy should not be an impediment.

Additionally, President Biden and Congressional Republicans can find common ground in allowing federal dollars to be used for educational alternatives to the traditional four-year model of schooling. Obtaining a bachelor’s degree is just one way to increase employability in the labor force. Thanks to innovation in the higher education sector, students can get a better, more targeted learning experience at apprenticeships and specialized boot camps.

Reducing bureaucracy and allowing Pell and loan dollars to be used for these ventures would benefit students and save taxpayers a pretty penny given the relatively low costs of these programs.

With the right policies, the new administration can show that it values achievement rather than a narrow, outdated model that is surely not for everybody. It’s time to shake up the higher education system and give more options to young Americans trying to better themselves.

Ross Marchand is a senior fellow for the Taxpayers Protection Alliance.