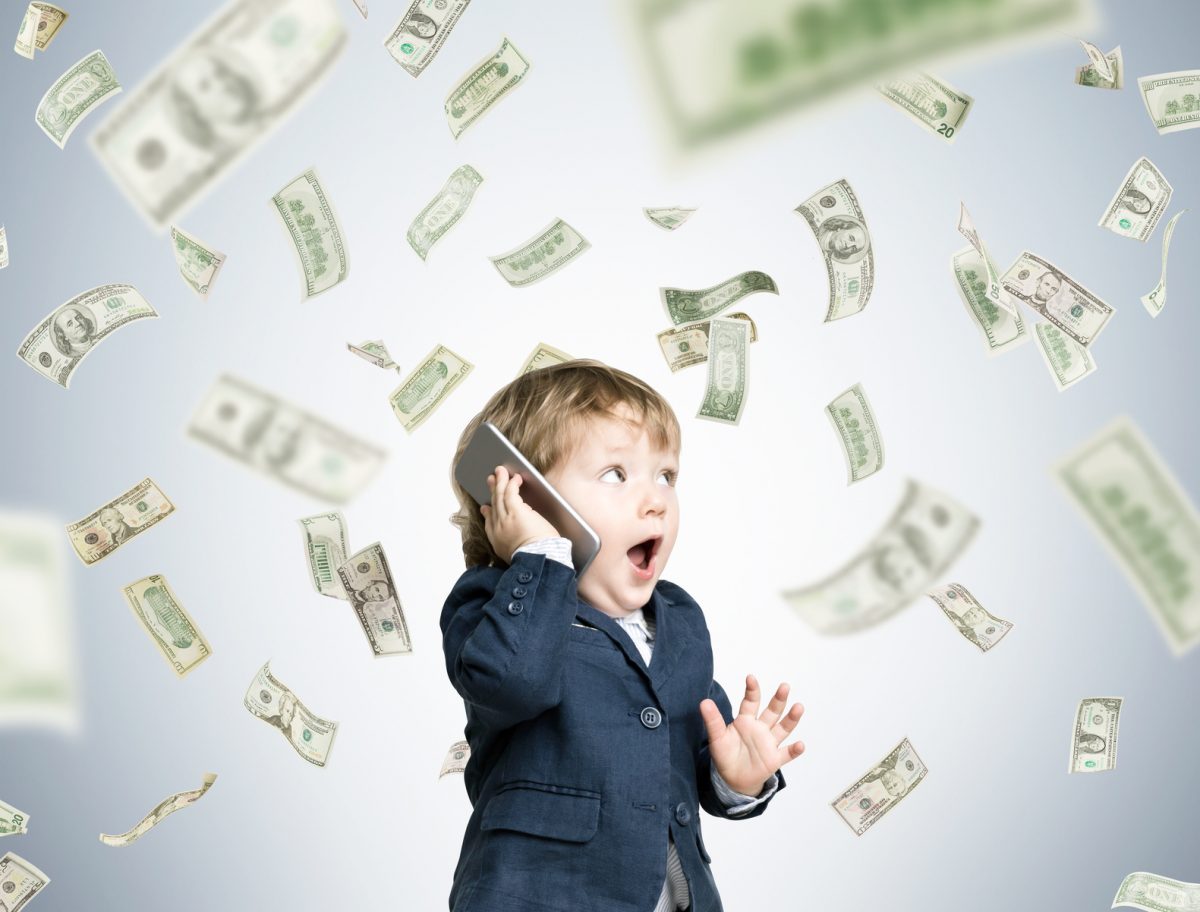 For too many politicians and presidential hopefuls, a free college education is a cure-all for inequality in America—so long as the federal government can pour enough money into it. Democratic presidential hopeful Sen. Cory Booker (D-NJ), for instance, has opted to make “baby bonds” the centerpiece of his campaign.

Under this policy, fleshed out in recent weeks, lower-income children would be given a large nest egg by the federal government which could be used for eligible expenses, such as a college education. But whether through redistribution or bloated administrative policies, pumping more money into America’s universities will simply drive college costs higher without actually increasing opportunities for millions of disadvantaged children.

Booker, and the rest of the political class, can do better to work toward an education policy that benefits everyone.

Under Booker’s proposal, every child would be given $1,000 upon birth, to be put into an account with extremely conservative investments. Additionally, the federal government would add annual contributions of up to $2,000 for children in the lowest-income households (defined as families making less than $25,100 per year). Those annual additions phase out as family income increases, halving for families making middle-class incomes (about $44,000), and stopping entirely when families make more than $126,000.

This program, designed to make Booker stand out from an increasingly crowded field of Democratic candidates, might appeal to the progressive wing of the party, but it betrays a fundamental naivete about how investment decisions and major life decisions happen. It’s no great secret that a child born to wealthier parents will, on average, do better than a child born to poorer parents. But an infusion of cash from taxpayers won’t close this gap or improve the situation of America’s genuinely struggling working poor. What it will have, however, is potentially disastrous unintended consequences on the economy and increase our already absurdly high tuition prices.

Booker’s proposal will cost at least $60 billion, funded by increasing the death tax along with capital gains taxes. Despite this significant cost, Booker fails to give detailed evidence on the merits of such a proposal and avoids discussion of any pitfalls.

The presidential hopeful has fallen victim to the popular “track and field” way of thinking about income disparities. According to this thinking, even if runners (a.k.a. children) have the same abilities, starting the race at different points on the track will cause some to fall way behind through no fault of their own. If they’re starting in different places, why not just make the starting line at the same location?

In reality, however, the economy is considerably more complicated. The idea of giving low-income students more funding for college tuition is nothing new; need-based grants and loans have been the norm since the 1965 Higher Education Act. But colleges and universities have learned to capture those federal monies in the form of higher tuition.

President Reagan’s Secretary of Education, William J. Bennett, first articulated the problem in 1987: “Increases in financial aid in recent years have enabled colleges and universities blithely to raise tuitions, confident that Federal loan subsidies would help cushion the increase.” This idea, now known as the Bennett Hypothesis, has been confirmed by numerous studies. Most recently, a 2015 study by the Federal Reserve Bank of New York examined how federal student aid policy affected the cost of tuition at nearly 800 colleges and universities from 2007 to 2010. The results demonstrated dollar-for-dollar increases in tuition as institutions were clearly increasing tuition based on federal policy changes, and pocketing taxpayer money that was supposed to help poorer students.

Baby bonds are another policy that siphons more money to colleges without lowering the actual costs for students.

Thus, the recipients are no better off, and college officials use new taxpayer monies to build extravagant facilities and create more niche majors that relatively few students will benefit from. Dozens of schools have installed luxury “lazy river” complexes complete with hot tubs over the past decade, all a part of a multi-billion dollar capital spending race.

A further problem is the lack of genuine competition in the sector. The market for higher education is completely different than the market for consumer goods, as the supply of college institutions is tightly controlled by accreditors. On top of fees, accreditation requires expensive comprehensive annual financial audits, staff and systems for self-assessment, full-time salaried professors for each major, on-site inspections, and an entire suite of other regulations. Taken together, these requirements make it particularly difficult and expensive for smaller colleges and hamper genuine competition.

Additionally, since each state gives their own institutions “in-state” status, public universities often enjoy a captive market of college-aged kids who are unable to choose out-of-state schools. Middle-class New Jersey students, for instance, will save roughly $15,000 per year choosing in-state schools such as Rutgers or The College of New Jersey over out-of-state schools such as the Universities of Maryland or Connecticut, significantly limiting competition and consumer choice.

This captive market makes it inevitable that any “baby bonds” will simply push tuition higher and benefit unaccountable institutions. Baby bonds are another policy that siphons more money to colleges without lowering the actual costs for students.

Fortunately, policy alternatives exist that would increase competition in higher education and bolster opportunities for low-income students looking for a chance to succeed.

The federal government can spearhead reform by concentrating their sprawling portfolio of loans and grants into a single, income-based repayment plan for students below the poverty line. Concentrating resources on students genuinely in need would allow the federal government to be far more generous in giving promising, disadvantaged students a chance to graduate college while reducing taxpayers’ overall exposure to a system where costs continue to rise and results continue to fall.

As the federal government phases out its exposure to the higher education sector, it should focus its reform effort on facilitating intercollege competition. Lawmakers should relax accreditation standards and allow for cherished institutions such as historically black Bennett College to continue serving students. Less-stringent regulations would also allow innovative, low-cost colleges to enter the higher education market and shake up the status quo.

Once the federal government closes the spigot of taxpayer funds driving higher costs and fees up and allows established and startup colleges to serve students, costs can finally be held in check and millions of Americans can attain the quality education they deserve.

In contrast, misguided solutions such as “baby bonds” would lead to an endless cycle of tuition increases and further hikes in federal aid, bankrupting taxpayers and college students in one fell swoop. Americans deserve real higher education reform, not sham policies propping up university bureaucrats at everybody else’s expense.

Ross Marchand is the Director of Policy for the Taxpayers Protection Alliance.