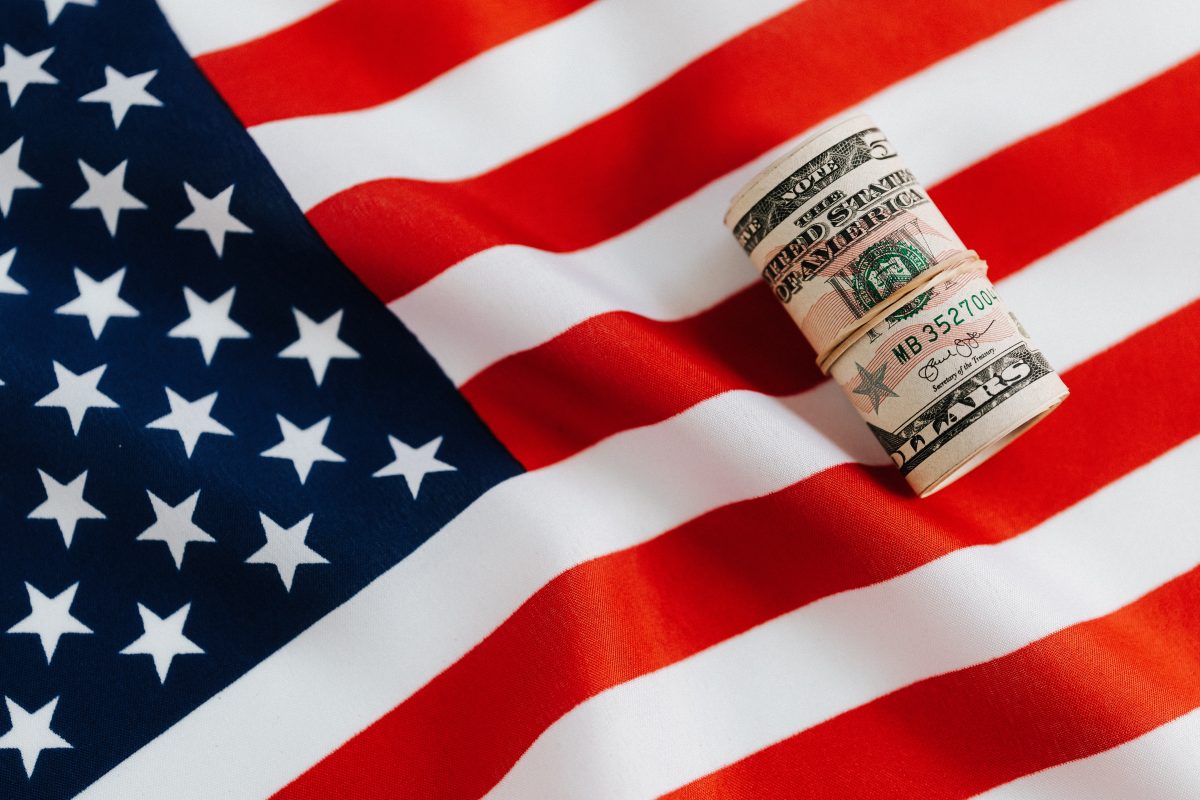 The coronavirus pandemic may be nearing its end, but that does not mean a return to normal in all cases. Even before the virus pushed classes out of the physical classroom to online, America’s system of colleges and universities was spiraling out of control with high costs and stagnant innovation. Every year, families about to send their kids off to college face sticker-shock with high tuition bills.

The Atlantic contributor Amanda Ripley noted in 2018 “the U.S. spends more on college than almost any other country… All told, including the contributions of individual families and the government…, Americans spend about $30,000 per student a year.” The temporary euphoria created by resumed in-person classes cannot make up for these massive cost problems.

Ultimately, it is up to policymakers to reform the higher education system and encourage competition and innovation. Costs can stay under control, but only if there is a serious reevaluation of the status-quo.

Although there have been plenty of appeals to federal and state governments to “do something” about rising college costs, these calls to action usually result in taxpayers footing more of the bill for higher education. This may succeed temporarily in maintaining the illusion of low tuition, but in reality, the public is still paying for college credits via higher tax bills. And workers who choose to forgo college and work in a trade are forced to subsidize (often richer) families who want to send all their children to four-year institutions.

The largest problem with never-ending subsidization, though, is how government-backed loans drive up the level of tuition that universities charge.

This is not a new phenomenon. In 1987, then-Secretary of Education William Bennett concluded from the data, “increases in financial aid in recent years have enabled colleges and universities blithely to increase their tuitions, confident that Federal loan subsidies would help cushion the increase.”

More recent analyses have confirmed this idea, now known as the “Bennett Hypothesis.” A 2019 study conducted by Harvard, Brigham Young, and Federal Reserve economists found that universities were changing their tuition based on increases to borrowing amounts authorized under federal loan programs. For the universities studied, each dollar increase in subsidized loans translates to approximately a 60-cent increase in tuition. Thus, taxpayers are not only funding more loans, but also paying more for tuition.

The government could choose to play this game forever, with the Biden administration showing no signs of letting up. Regular rounds of student debt forgiveness send a message to colleges that they can simply raise tuition and promise to help students through federal programs to absolve them of their debts.

A better, bolder system would work to directly address the cost drivers that are crippling the higher education sector. Even though government-backed loans aren’t going away anytime soon, there are other ways to combat rising costs.

A better, bolder system would work to directly address the cost drivers that are crippling the higher education sector. A promising way is to increase colleges’ competition for students. Normally, goods and services face enough competition to keep costs in check. The U.S. higher education system, however, isn’t a typical market because of the vastly different costs of in-state versus out-of-state tuition.

For example, if you are a high school student in Maryland and want to go to a large, affordable university with an exhaustive list of majors, the University of Maryland (UMD) is pretty much the only game in town. You could choose to go to the University of Delaware or the University of Virginia instead, but the cost in tuition would be anywhere from 3 to 5 times higher. Therefore, UMD knows it needn’t compete for a vast reservoir of cost-conscious Maryland students.

The story, of course, would be different if Maryland students could attend the University of Delaware or the University of Virginia for a similar price. If that were the case, UMD would be forced to lower its prices in order to not lose students to those other institutions.

States can make this sort of competition a reality by entering into interstate agreements. The idea is that states within a geographic region agree to offer discounts to students coming from another state. A student from Maryland, for instance, could pay in-state tuition at a university in Delaware and vice versa. These agreements can offer students a menu of out-of-state options without having to pay significantly more than they would for an in-state school. And since the benefits apply to all the states in the agreement, it doesn’t place an unfair burden on the taxpayers of any one state.

These kind of compacts already exist, but so far savings are meager. In New England states, participating students only save around $4,000 a semester even though in-state/out-of-state tuition differences can total in the tens of thousands of dollars.

The federal government may have to jump-start this process, however, by tying aid to states agreeing to offer more discounts through interstate agreements. To decrease the distortionary impact of student aid, federal loan and grant dollars should also be more explicitly tied to income. Government support should be reserved for families and students that truly need the help.

These changes may not be a panacea for all of the problems that plague the higher education system. But they can certainly help in making college more affordable for future generations.

It’s time for a clean break with the unsustainable status-quo of rising tuition and lowering expectations.

Ross Marchand is a senior fellow for the Taxpayers Protection Alliance.