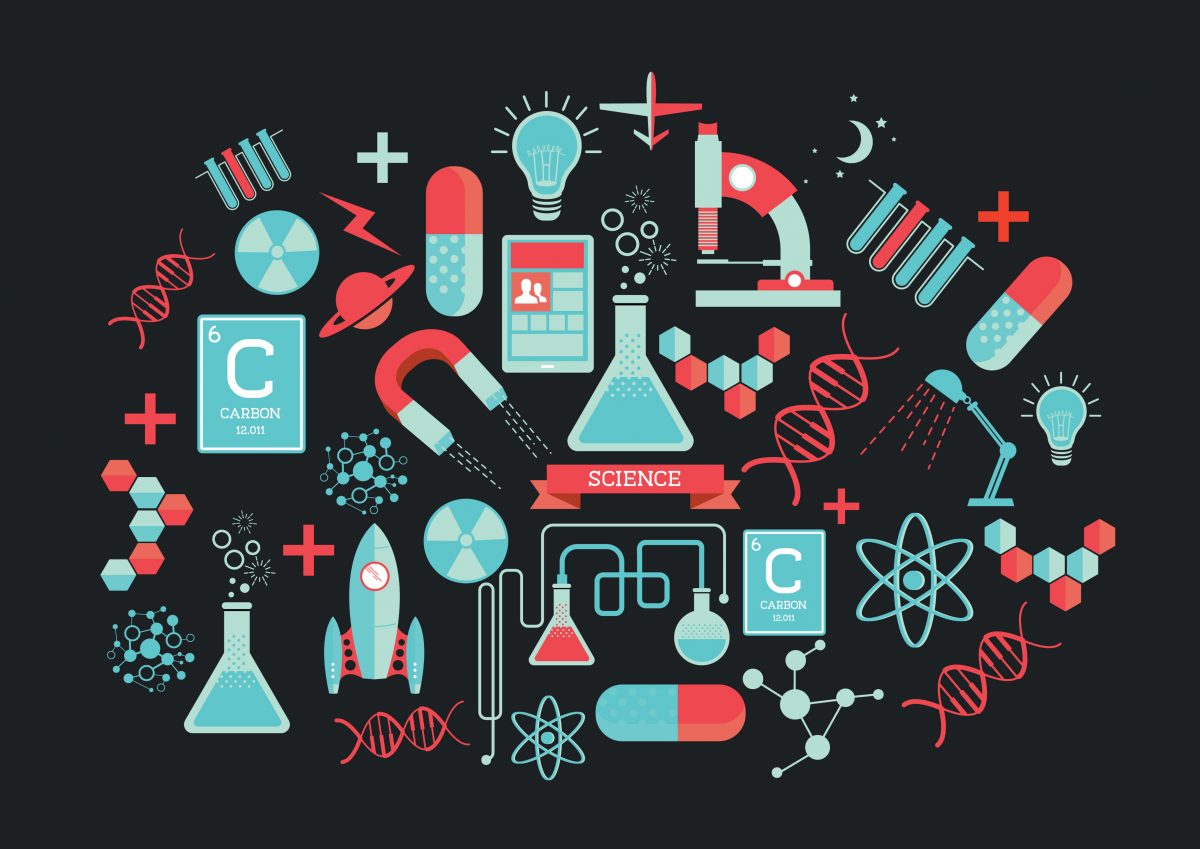 In an essay in the liberal UK broadsheet The Guardian, multiple authors chart out the most important task for the incoming Biden administration: to “restore the faith in science.”

“Joe Biden’s most important promise to the American people was a policy platform taken for granted prior the Trump presidency: believe science,” the article suggests, adding that “Restoring trust in science will not be simple after four years of lies, half-truths, misdirections and conspiracy theories.”

Why are those two instances important? Because lately, oblivious to the internal contradictions, a section of the elite is determined to restore faith and trust in a somewhat religious idea of “science” as long as the conclusions adhere to a Whiggish liberal worldview.

Conversely, it is also that same section of elites that are opposed to any scientific conclusions that contradict their worldview. That makes this whole charade a sort of faith-based activism, where the definition of “science” is somewhat of a mystery.

The Nature brouhaha is instructive.

The paper argued that, in simple terms, the number of female mentors is proportional to post-job success. A dataset of over 222 million scientific papers, this study found female academic advisors who mentored female protégés gained 18 percent fewer citations than those who mentored males. The paper further concluded that same-gender mentorship is perhaps detrimental.

“While current diversity policies encourage same-gender mentorships to retain women in academia, our findings raise the possibility that opposite-gender mentorship may actually increase the impact of women who pursue a scientific career,” the paper argued. Naturally, it is under extreme criticism and facing activist open-letter campaigns even when the science on same-gender academic competition is quite clear.

Science is, naturally, not a deity to be believed or trusted. Having faith in something renders it a form of theology, not theory. Science depends on critique, skepticism, and a willingness to challenge long-held beliefs, be they scientific consensus, morality, or something else.

But science as a process is challenged by this clueless idea that one has to have “faith” in science. Yet it is gaining traction and forms the foundation of the politicization of science. The problem is that the same section of the ruling hegemonic soft-liberal socio-economic elite, mostly permeating the upper echelons of our media and academia, are also opposed to any scientific conclusions that rub against their ideological priors, as the Nature fiasco demonstrates.

Sadly, this deification of science is not isolated. It is partly responsible for a hefty mass of people losing trust in the entire idea of scientific expertise, as science is now considered akin to ideological activism. Prior to the U.S. election, Nature came out with four different articles taking sides. On October 15, it argued that scientists should get more political if they are “tired of being ignored.” It also endorsed Joe Biden for president. Prior to that, on October 8, Nature published an editorial arguing that science and politics are inseparable.

Around the same time, Scientific American, the premier American science journal, also broke its long tradition of political neutrality to endorse Biden. “On COVID-19, (Biden) states correctly that ‘it is wrong to talk about “choosing” between our public health and our economy… If we don’t beat the virus, we will never get back to full economic strength,’” Scientific American argued, without mentioning that it is not a scientific, but a political decision.

Nature then topped it with a panicky op-ed after the election, stating that scientists are aghast that there was no Biden landslide. “With so many votes cast for Trump in the US election, some researchers conclude that they must work harder to communicate the importance of facts, science and truth,” it concluded. Similarly, the Lancet, one of the oldest medical journals, has taken to publishing “personal view” articles that use a “Marxist ecofeminist” analysis to warn of the influence of “neoliberal capitalism.”

Of course, the idea that science can be purely neutral is flawed. Likewise, science has been consistently weaponized for policy ends that consistently help one political worldview.

Consider the recent coronavirus-related lockdown and gathering rules, which are stringently enforced depending on the cause. Scientific processes and methodologies are rigorously designed to eradicate biases. But they get more complicated when policy questions are involved—which are, by definition, political questions involving a set of choices with historical and economic variables and assumptions, and ultimately decided by humans.

The desire to simply “follow the science” wishes away those complications. Science can inform our choices, but it can’t guarantee wisdom.

The “restoration of faith” in science is, therefore, a dubious quasi-theological concept akin to “scientism,” which is the imitation of scientific methods without the rigor, as Karl Popper and F.A. Hayek argued. It also results in a peculiar problem. Science here is treated as a faith. If science mostly supports climate change, any question about the effects of climate change would render an individual to be an apostate to the faith of “science.”

On the other hand, the moment any science shows intra-sexual competition, biological and genetic heritability, gender and sexual difference, then that is considered bigotry.

The short-term political gains by weaponizing science could have long-term costs that leaves society in a worse place. Scientism reinforces dogma, which creates echo chambers, flawed predictions, and erodes trust. For example, there is documented evidence of collapsing trust in expertise in America, as well as evolving polarization along ideological lines, about trust in science.

This decline in trust is a vicious cycle. More political activism in science as advocated by Nature and Scientific American will push the academic community away from their goal of building influence, not closer to it.