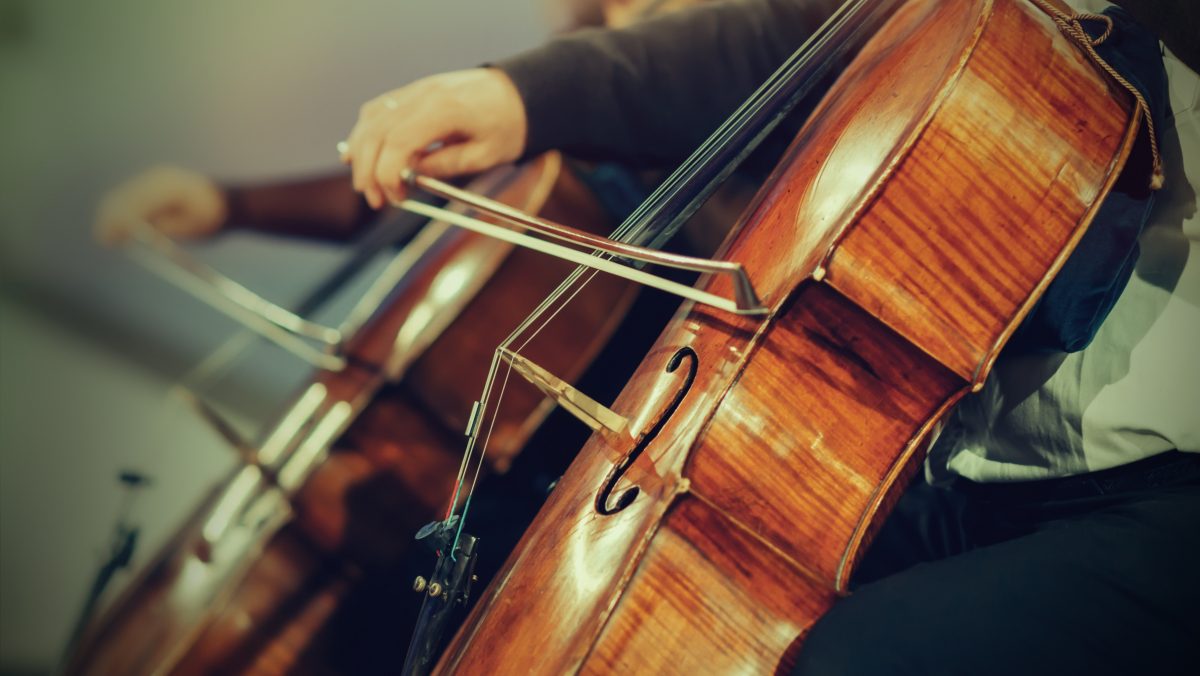 Inevitably, college music departments have succumbed to pressure to promote “social justice” and fight racism. It’s hard to see much injustice or racism in music, but that doesn’t matter to activists intent on showing that they’re in the vanguard of America’s transformation.

Consider, for example, the announcement back in September by the music department at Meredith College in Raleigh, NC that it was taking steps to combat  “systemic racism.”

We learn that the music department, eager to participate in the college’s new anti-racism initiative, hired a consultant, Lorna Hernandez Jarvis. She met with minority students and alumnae so that they could engage in “safe and confidential” conversation about the department. That conversation revealed a number of problems, particularly the lack of diversity in the music curriculum, insensitivity toward international students, and mistaken assumptions by faculty members about minority students.

It’s hard to imagine that the racially restricted “conversation” didn’t involve a lot of what lawyers would call “leading the witness,” but let’s say that the participants really thought that those items were problems at Meredith.

Professor Jeanie Wozencraft-Ornellas, head of the department, subsequently met with the consultant. Afterward, she stated, “Having been aware of systemic racism in housing, banking, education, etc., I have to admit that I was not truly aware of how systemic racism was built into our curriculum and music education.”

In the summer of 2020, systemic racism was being discovered everywhere. Meredith College’s music department was guilty of it and steps had to be taken.

To eliminate it, the department announced that it was redefining its mission, revising its curriculum to include a global music component and more inclusion of “marginalized musicians,” and collecting songs from different cultures to use in the teaching of music theory, which will be compared with European tonal scales and intervals. Moreover, the department would look for anti-bias, anti-racism (ABAR) texts and materials to use.

Thus, the Meredith music department entered the battle against systemic racism. The question is whether its moves will make any difference. Meredith’s students weren’t “racist” in the past and it’s hard to believe that they will think or act any differently now that they’ll be studying some different musical systems and composers from around the world. But academic virtue signaling isn’t about results—it’s about appearances.

A second incident where college music teaching collided with “wokeness” occurred at the University of North Texas (UNT), where a music professor found himself in trouble because he dared to dispute the trendy belief that racism pervades the academic world.

A music professor at Hunter College, Philip Ewell, gave an address to the Society for Music Theory entitled “Music Theory and the White Racial Frame,” subsequently published here. In it, Ewell argued that music theory suffers from institutionalized “whiteness” that needs to change so there can be “positive racial change in music theory.”

A large portion of Ewell’s address was devoted to an attack on a German music theorist, Heinrich Schenker (1868-1935.) He accused Schenker of racism and concluded that his contributions to music theory were therefore tainted.

Ewell’s arguments touched off vigorous debate within the field, especially his attack on Schenker. As it happens, there is an academic journal, The Journal of Schenkerian Studies, devoted to his work. That journal is published by UNT and edited by professor Timothy Jackson. Jackson decided to devote much of the next volume to a symposium on Ewell’s address, publishing articles by scholars who took issue with his claims, including Jackson himself.

That sort of thing is standard among academics; someone makes an argument and then it gets debated.

Sadly for professor Jackson, dispassionate debate is no longer allowed on many topics, especially those where claims of racism by “progressives” are concerned. Once word got around that Jackson had challenged Ewell’s thesis, an angry mob descended on him.

A group of students demanded that the university discipline or even terminate all those on the music faculty who were responsible for the publication of the Journal. They also demanded that the university conduct an investigation into “past bigoted behaviors by faculty.” Rather than defending a colleague’s academic freedom, a number of UNT faculty members circulated a petition in support of the students.

As we have seen on so many campuses, the social justice warrior types don’t want to argue with their opponents. They want to see them punished.

Writing about this affair for National Review, Samantha Harris of FIRE said,

It is particularly ominous that Jackson’s critique of a fellow scholar falls wholly within the scope of academic freedom that UNT promises its faculty…. Simply put, the behavior of those who want Timothy Jackson’s life ruined over his academic critique of an article applying critical-race theory to music theory is not compatible with freedom.

At the time of this writing, professor Jackson still has his job at UNT, but the university’s “investigation” into him continues. That investigation, his attorney informed me in a phone conversation, violates university rules for the handling of faculty disputes. Moreover, Jackson has been banned from participating in committee work, which harms his prospects for advancement.

When university leaders won’t defend faculty members for engaging in precisely the sort of intellectual jousting that should be the backbone of scholarly life, then the whole educational enterprise is on very thin ice in this country.

A third instance of “wokeness” intruding into the world of music teaching comes to us from the University of Arizona. A music professor there, Molly Gebrian, who specializes in the viola, recently declared that the music world has a problem—it’s too dominated by music written by white men.

She states, “Really, what we need is a national overhaul of the music curriculum…. The status quo is not okay. That how change has to start, with individuals doing what they can to affect (sic) change.”

When leaders won’t defend faculty for engaging in intellectual jousting that should be the backbone of scholarly life, the whole educational enterprise is on very thin ice in this country.

Professor Gebrian’s contribution to “change” is her compilation of a database of compositions for the viola that excludes everything written by white men. Supposedly, it will be easier for viola instructors to teach their students if they don’t have to study works by “dead white guys.”

Undoubtedly, there are some good pieces written for viola by women and “underrepresented” composers, but how does it help students by eliminating many pieces just because they were written by white men? Gebrian’s purge takes away many famous compositions, including Hector Berlioz’s great “Harold in Italy” and Bela Bartok’s Viola Concerto.

It won’t make women and minority viola students at the University of Arizona feel any better about themselves to be shielded from those and other compositions by white men. Nor will the world change for the better if students and professional musicians stop performing pieces written by white men and only play “diverse” works. The world has many problems, but they will be exactly the same no matter what music is played.

If a math professor were to tell her students that they were not going to study any mathematical theorems devised by white men because she wants to fight white male dominance, almost everyone would regard that as educational malpractice.  This is no different.

From large state universities to small private colleges, “wokeness” is taking over, with regrettable consequences for the quality of education.