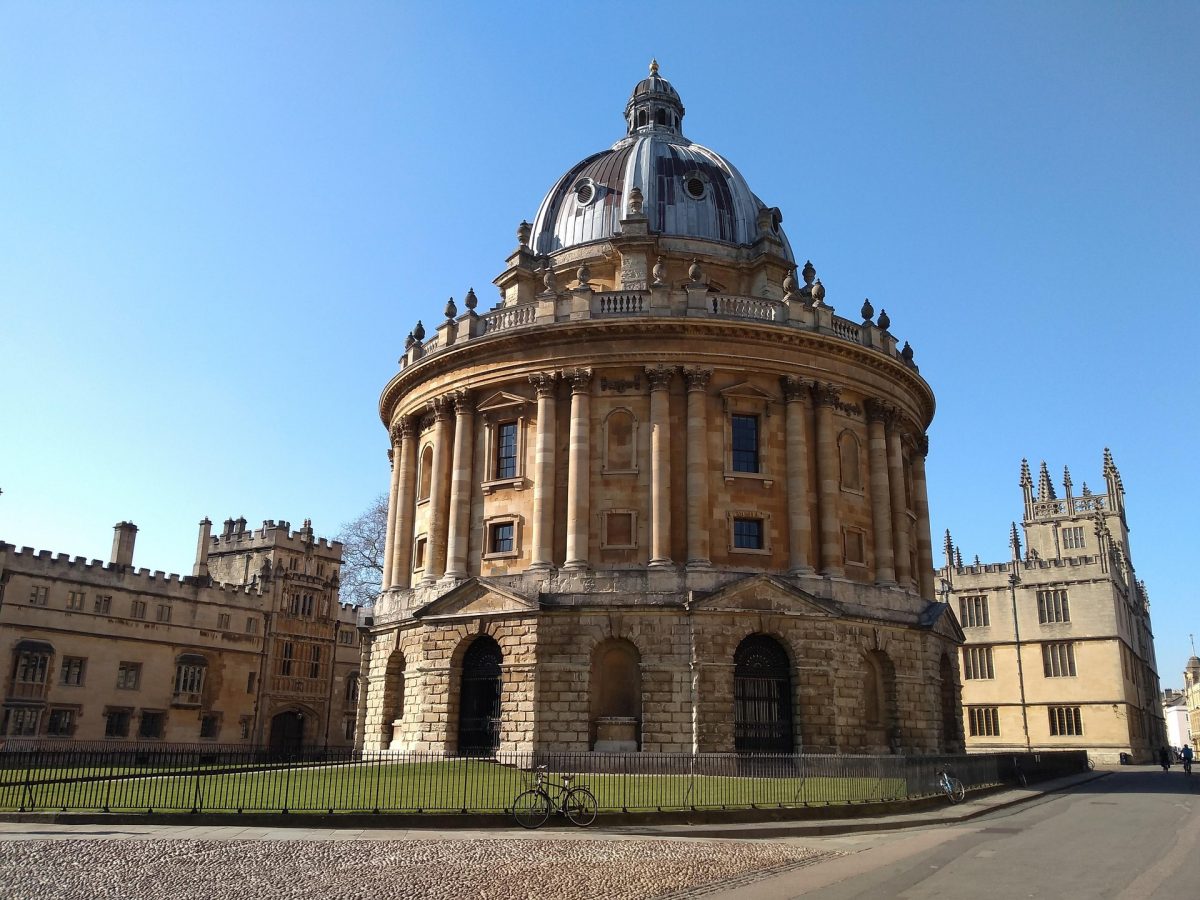 Policy Exchange, a center-right think tank, published “Academic Freedom in the UK: Protecting viewpoint diversity,” which highlights the disappearance of the conservative professor on campus. CIEO, a left-of-center think tank, published “Saving Britain’s Universities: Academic freedom, democracy and renewal,” which finds the flaw in universities to be incessant growth and over-marketization that distracts from their core missions.

Per Policy Exchange, the number of conservative professoriates, for example, has diminished to single digits, from roughly one third in the 1960s, across the board. That mirrors a similar change in the United States, where surveys show there are at least 10 times the number of Democratic professors to Republicans.

That echo chamber has resulted in diminished performances, notably in political predictions because universities are increasingly detached from the masses. The paper finds that contrary to popular opinion, this ideological disparity was a result of both active and tacit discrimination—from background checks, grant and scholarship applications, and committee memberships, to social ostracism and peer pressure on junior academics.

To fix it, Policy Exchange suggests legislation and dedicated university staff to protect academic freedom. Leveling the playing field to ensure viewpoint diversity would allow universities to be places where different ideas are encouraged, not prohibited.

The CIEO paper argues that over-marketization and over-expansion are pulling down British higher education. That has meant the degradation of academic standards and grade inflation, massive overproduction of soft-subject degrees, and graduates with no marketable skills.

The overt marketization has produced “Market Stalinism,” a mix of corporate buzzwords and massive bureaucracy, stifling intellectual freedom and degrading education standards. Quality, rigor, and merit are standards to undermine the satisfaction of students and parents—consumers to be catered to.

CEIO argues for the immediate shrinking of the higher ed sector through closures and mergers. Their paper also sees the need for market corrections to clean out the bureaucracy, legislative protections for free speech, and downgrading some universities to the British equivalent of community colleges.

The interesting thematic similarity between the two papers, on the right and left, is the demand for legislated security for academic freedom and viewpoint diversity. Though British higher ed is more centralized and has weaker speech protections than the First Amendment, both countries have struggled to uphold free speech.

In an increasingly stifling political culture, where viewpoint discrimination is not always overt, some legislative intervention (such as South Dakota’s academic freedom legislation) might bring back a semblance of equality, ideological diversity, and competitiveness without dictating course content. In that regard, these two papers provide further food for thought for academic reform movements in the United States.