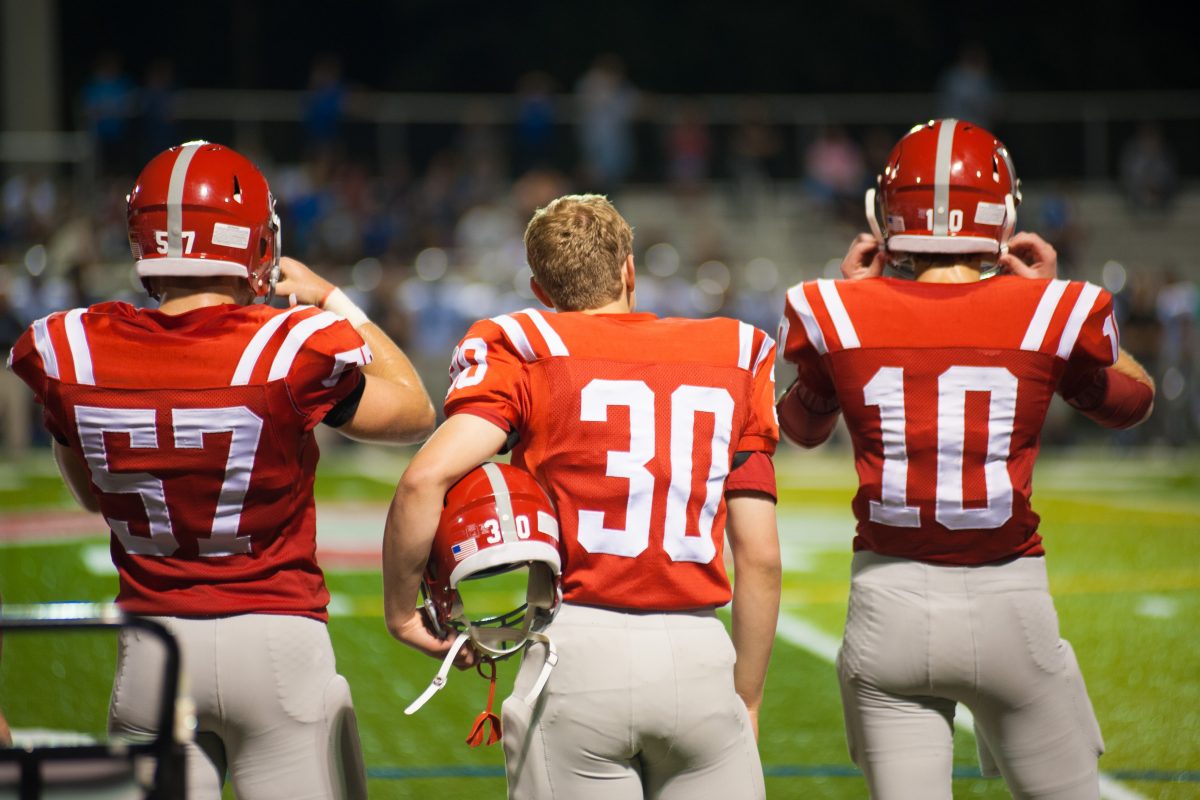 The public has lost faith in the NCAA and colleges to protect student-athletes. When surveying the numerous ideas for fixing college sports, it’s hard to make any other conclusion. Reform is by insiders and outsiders alike—even if it doesn’t happen.

Demands for college athletics reform, however, aren’t rare in the history of college sports. A college reform movement has existed for decades. Even if the NCAA loses public trust, that doesn’t mean change will happen.

In looking at the demands of athletics reformers, two themes appear again and again: the governance problem and protecting the well-being of student-athletes.

As Fritz Polite, the past president of the reform-minded Drake Group told the Martin Center, “Our focus is primarily on the well-being of the students. Someone, someone has to be the voice. Someone has to stand up and protect those students. If we don’t do it, who’s gonna do it?”

The governance issue is that influence and power over college sports remain in the hands of coaches, college presidents, and boards of trustees—to the exclusion of faculty and the student-athletes themselves. The faculty don’t have enough influence over the athletics department to safeguard academic standards or guarantee that the players are students as much as athletes. And the athletes, at the mercy of coaches who dictate scholarships and playing time, cannot self-advocate for their health, academic interests, or limiting time demands.

With college sports being a billion-dollar business, the well-being of student-athletes becomes a secondary concern. Student-athletes face health threats, including death, and academic threats to earning a degree and having a stable economic future.

Some reform proposals are important—but unlikely to succeed. Others still have a chance of becoming law.

In California—against the wishes of the NCAA and some of its public colleges—the legislature is forcing the issue. A proposed bill, SB 206, would let student-athletes profit from their name and image.

Colleges wouldn’t have to pay student-athletes, but athletes could monetize their sports fame with sponsorship deals or earning money through social media, for example.

The NCAA has threatened California colleges with banning their teams from playing in championship games if the state passes the bill. In June, the bill passed in its committee even as NCAA president Mark Emmert decried it. Currently, it’s scheduled for a committee hearing at the end of August.

The California case is interesting because, in the recent past, politicians were seen as a barrier to reform: Gary Roberts, then-dean of the law school at Indiana University, told Inside Higher Ed in 2012 that “There is no way that the political system is going to drive fundamental change in big-time college sports.”

While California may succeed in passing a reform with some teeth, the North Carolina General Assembly missed its chance. A special legislative commission was created to investigate how colleges treat athletes and then proposed a bill to improve legal assistance, health care, and academic help for student-athletes.

However, it’s unlikely that the bill will become law. The University of North Carolina system opposed the reforms and said they “carry significant risks to the continued viability of university athletic programs.”

Other reforms haven’t made it to state legislatures but could be positive changes if taken up by elected officials. Offering student-athletes lifetime scholarships, for instance, so they can return to school at any time to finish their degree after focusing on athletics, could have a significant effect.

Lifetime scholarships “would mean admitting that many athletes aspire to turn pro and want to go all in to see how far they can make it. Let’s embrace that, and stop pretending athletics is some sort of pastime,” sports historian Victoria Jackson argued.

Restraining the time commitments demanded by coaches could also help student-athletes. As Colin D. Williams, Jr., co-author with Kenneth L. Shropshire of The Miseducation of the Student Athlete: How to Fix College Sports, found when interviewing football players,

The conversation always began with time. It was impossible for most of them to do both, to be a student and to be an athlete. The time commitment had grown so much. The sports have become so big that the 40 to 50 hours a week that they spend on sports just did not allow them enough time to be dedicated students and engage in other purposeful activities on campus.

One long-shot reform would prepare student-athletes for life after sports by paying them. However, schools wouldn’t send them paychecks; instead, the public would.

Keith Anderson wants to create the Pay College Athletes Association, which would allow  “the people (the fans) to pay the athletes equally according to [the] popularity of sport and division. It also advocates allowing them to receive endorsement compensation in the same manner.”

Anderson is concerned about fairness for the players and racial exploitation. “I don’t think college athletics is anything but a big business,” he told the Martin Center. Players are disproportionately black and drive revenue for the schools, but aren’t always getting a good education.

‘Someone has to stand up and protect those students. If we don’t do it, who’s gonna do it?’

If schools won’t pay student-athletes, however, a minor league might and force change if it succeeds. The Historical Basketball League is a summer league launching in 2020 to compete against the NCAA. The HBL will pay players and wants to serve as a minor league before athletes enter the NBA. Its website says that not paying players is a “staggering injustice” of college sports and that “amateurism is a con.” If the HBL becomes a viable league, the NCAA might have to fight to retain high-quality players.

Though most reforms focus on men’s basketball and football, the trouble in college athletics is systemic, touching every sport on every level. It’s not a case of one rogue athletics department.

When eight universities from the University of North Carolina system provided survey results to the General Assembly from student-athletes about their experiences, the discontent was clear. As the Martin Center reported,

The current incentives of college sports don’t favor student-athletes or education. “I really think the conversation starts with the NCAA putting education at the forefront and having the decisions that they make indicate that. It’s really setting that example that we are first and foremost educational institutions, and we as a policing body prioritize that,” Colin Williams wrote.

The NCAA often claims self-reform, but rarely enacts anything beyond minor changes. In 2004, then-NCAA president Myles Brand proclaimed that “landmark legislation marks the beginning of a sea change in college sports” after new academic standards meant to improve graduation rates were announced. But lackluster academic achievement remains a problem, as the University of North Carolina’s scandal showed.

“The issue, or the challenge, is something must be put in place to establish true governance to protect the welfare of our students,” Fritz Polite said.

That challenge, though, might only be met by outside politicians driving reform, an outright boycott by the public, or a refusal from student-athletes themselves to play in the current system. Until then, most athletic reforms will remain ideas without force, stymied by university officials and compliant politicians.