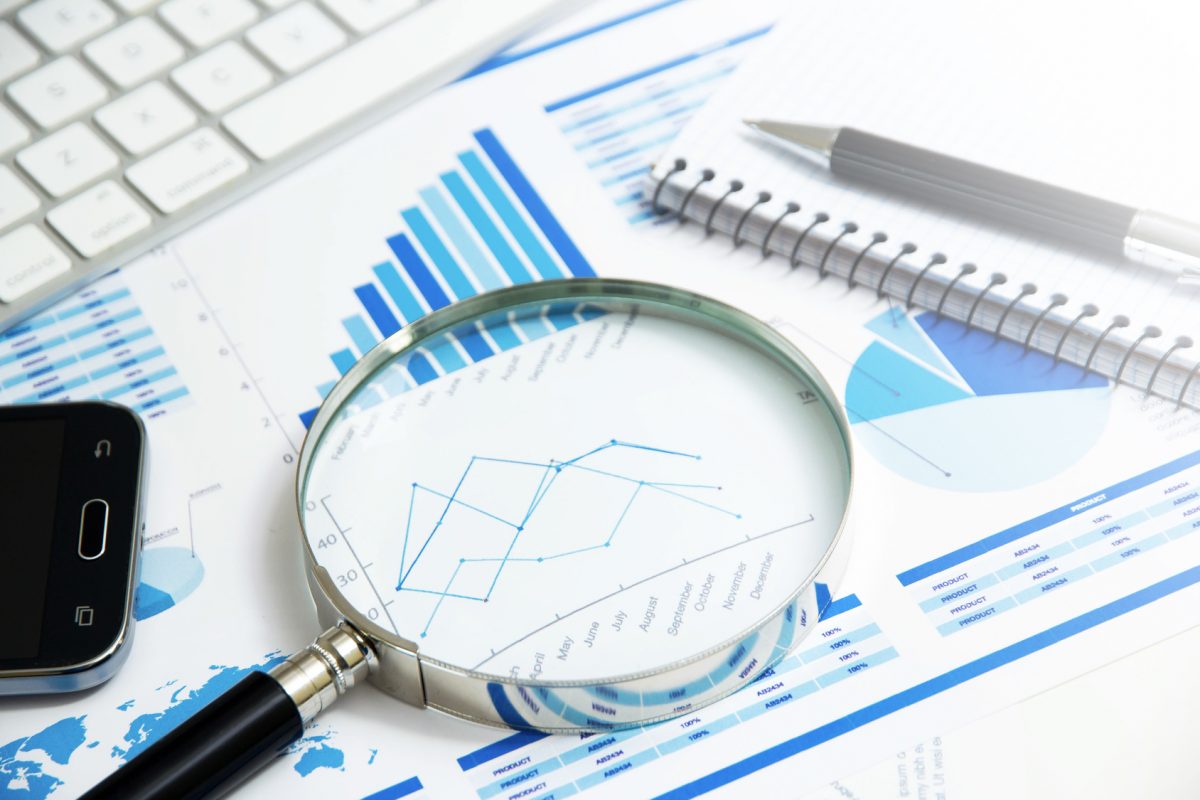 It can be tempting for college leaders to focus solely on data that support their policy initiatives—to the exclusion of other relevant information. Unfortunately, intentionally or not, University of North Carolina system president Margaret Spellings seems to have given in to this temptation.

At Spellings’ last meeting of the UNC Board of Governors with her pending exit as system president only a month away, she triumphantly announced:

Nationally, we know there is skepticism of higher ed’s impact and benefits, but we’ve defied that trend in North Carolina.

In her view, national polls that indicate a growing mistrust of higher education do not apply to North Carolinians. She doubled down on this view in a recent interview with the Martin Center. During the interview, she countered the claim that confidence in higher education is low by saying:

People do believe in higher education and they do believe that it’s the key to a successful and prosperous life. We’ve got some polling data that we’ll release fairly soon from Gallup that says that people [North Carolinians]—a high percentage, somewhere in the 80s—think that higher education is key to a better life; they buy into that proposition.

Once the polling results came in, Spellings said: “It’s clear we have the ingredients to build a college-going culture in all 100 counties, as North Carolinians see college as a path that works for them.”

On the face of it, Spellings is right. A Gallup poll released in November by the MyFutureNC Commission, of which Spellings was a co-chair, clearly shows that 65 percent of North Carolinians believe higher education improves their lives by helping them “get ahead” and 70 percent say it is “essential for getting a good job.” According to the poll, 94 percent of North Carolinians believe that it is important to receive a college degree or a professional certificate after high school.

Furthermore, 64 percent of residents “agree that it is important to increase the number of adults with a college degree” and 46 percent think “completing a four-year degree is the best path to a good job for students graduating from high school.”

While some might infer from these results that North Carolinians are more optimistic than the rest of the country, Spellings’ analysis ultimately falls short. Her claim does not seem to take into account that people can recognize a college degree is important for economic (and personal) well-being while remaining unhappy with the direction higher education is taking.

Yet, according to a 2017 Pew report, the majority of Republicans also recognize that higher education has economic advantages: “last year, most Republicans said that colleges do well in preparing people for good jobs in today’s economy.” According to the report, majorities in both parties with a four-year degree “said a four-year degree prepares someone very or somewhat well for a well-paying job in today’s economy.” In addition, 88 percent of Republican and Republican-leaning respondents said their education was “useful in opening doors to job opportunities.”

Clearly, despite higher education’s widely perceived negative influence on the culture, large swaths of the country simultaneously believe it plays an important role in economic mobility. Similarly, North Carolinians, like other Americans, can believe that a college degree is necessary for a successful career while also believing that the university system is heading in the wrong direction. This belief suggests that North Carolina’s polling data do not defy any national trends regarding the lack of confidence in higher education—the results are entirely consistent with those trends.

And while it is true that North Carolinians seemingly favor further expansion of higher education (64 percent believe it is important to increase the number of adults who complete a college degree), this desire seems to be motivated by the misguided assumption that more education equals more jobs for more people—an error in judgment also made by members of the UNC administration.

In his book, The Case Against Education, economist Bryan Caplan argues that college can be lucrative for individuals without providing societal or collective benefits. Caplan does not dispute the fact that college can “pay.” After all, some reliable research shows that those with a bachelor’s degree earn, on average, 73 percent more than those who only have a high school diploma.

However, the crux of Caplan’s argument lies in the question of why college pays. Some argue that it’s because college supplies people with important skills that employers find attractive. This is known as the “human capital” theory. Others, like Caplan, are less optimistic and believe that a great deal of the value of a diploma has less to do with learned skills and more to do with “signaling.”

Caplan explains the concept of signaling in this Atlantic article:

The labor market doesn’t pay you for the useless subjects you master; it pays you for the preexisting traits you signal by mastering them…Every college student who does the least work required to get good grades silently endorses the theory.

In other words, the value of having a college degree largely has nothing to do with what students learn while in college. Instead, it shows—or signals—desirable characteristics to employers such as intelligence, conscientiousness, and conformity.

Caplan does not deny that education instills some marketable skills in students, such as numeracy and literacy. However, he argues that signaling accounts for 50 percent or more of the value of a college degree. He further clarifies that playing the signaling game, even if it’s mostly jumping through hoops, is profitable for academically well-prepared students.

But there is a caveat: Caplan cites data that suggests individuals economically benefit from higher education more than society-at-large does.

A year of education appears to raise an individual’s income by 8 to 11 percent. By contrast, increasing education across a country’s population by an average of one year per person raises the national income by only 1 to 3 percent.

How can that be the case? Because the rapid expansion of higher education has led to credential inflation.

According to Caplan, as the reception of a college degree becomes more commonplace, and the percentage of the total population with a degree increases, employers can more easily make holding a degree a qualification for a job. And since having a degree does signal employable personality characteristics, such as intelligence and conformity, more employers will require an applicant to hold a degree, even though going through the process of earning one may have done little to develop any of the necessary job skills.

Consequently, jobs that only required a high school diploma now require a bachelor’s degree. The proliferation of college degrees in the marketplace has displaced less-credentialed workers.

As such, more education doesn’t mean more jobs; it often just means raising the playing field for those same jobs. And Spellings’ and other policymakers’ efforts to create a so-called “college-going culture” seem to be a leading force behind credential inflation. Ironically, low-income people are perhaps hurt the most by credential inflation.

In the end, policymakers must face the reality of credential inflation and look long and hard at how their current efforts to create a “college-going culture” may feed into that problem. It is not enough to rely on glowing public opinion data to justify the aggressive expansion of higher education—especially when it might end up hurting the state’s most vulnerable citizens.

And secondly, however one looks at the MyFutureNC polling data, it doesn’t prove or justify what policymakers appear to think it does. For one, Americans don’t just care that education helps individuals get a better job—they also care about the norms, values, and ideas that colleges and universities introduce into society. Education leaders shouldn’t continue to ignore Americans’ rapidly growing concerns over the state of higher learning.

North Carolina’s higher education leaders seem to be so set on confirming their policy goals that they are blinded from seeing the whole picture, or they willfully read more into the data than actually exists.

Either way, it’s time for higher education leaders to take off their rose-colored glasses.