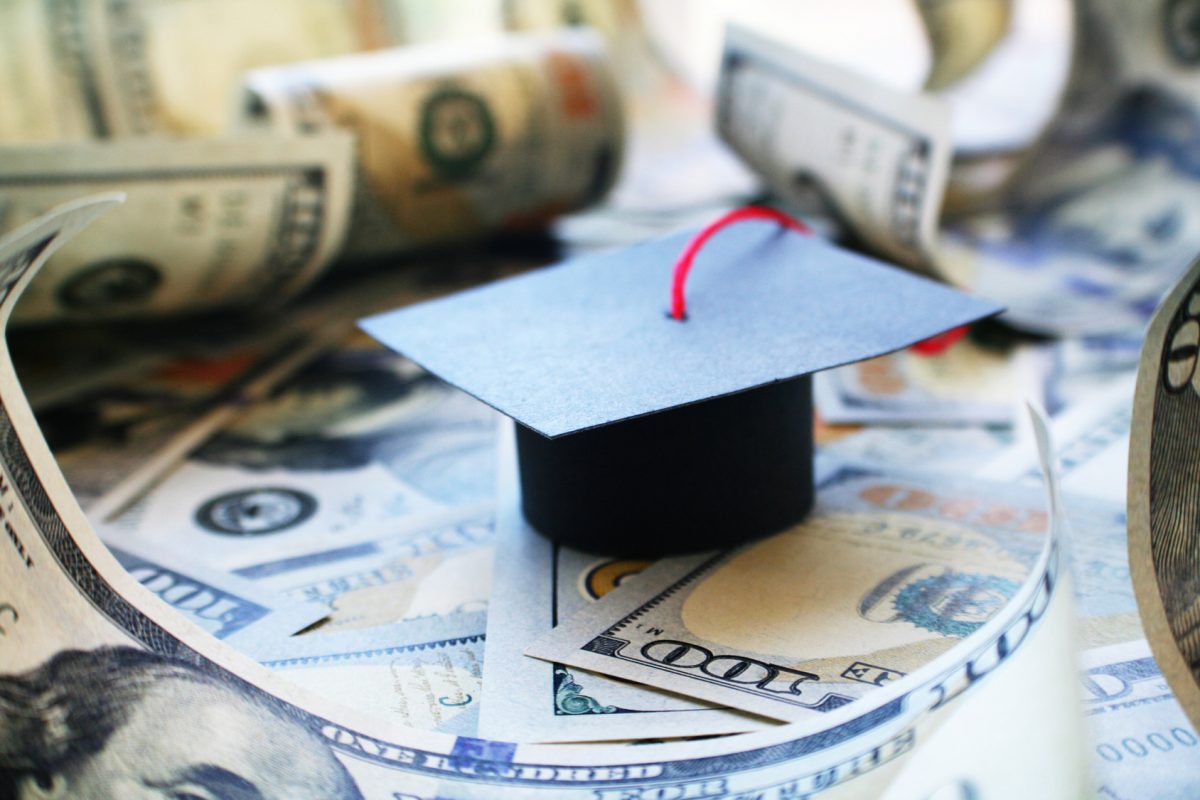 Student loan debt remains a burden for millions of college graduates and dropouts, but the federal government has not yet hit the brakes on its loan engine. Now, it’s becoming a greater problem for parents.

A recent analysis by Mark Kantrowitz, a higher education expert who publishes Saving for College and Private Student Loans, noted that student debt held by students is flattening, but student debt held by parents has increased almost 20 percent since 2012. A combination of more students hitting loan limits, and rising college costs, has shifted the burden to parents through the PLUS loan program, which has no borrowing limits.

Given the details of PLUS loans, abolishing them entirely might be a better policy objective than keeping them or trying to reform them.

PLUS loans are open to graduate and professional students, as well as parents of undergraduate students. Students and parents can borrow up to the cost of attendance set by the student’s university, minus other aid the student receives. What that means is the federal government imposes no direct borrowing limit. If a school sets tuition higher and higher every year, a PLUS loan will cover the increase.

Problems with the loan program are surfacing. ProPublica and The Chronicle of Higher Education investigated the consequences of unlimited borrowing on poor families in 2012. Politico labeled it a “predatory-lending program” in 2015. The PLUS program, Michael Grunwald wrote for Politico, “illustrates the increasingly tortured economic paradoxes at the heart of modern higher education, where schools have no incentive to provide affordable prices as long as they can count on federal dollars for making education affordable.”

While not every PLUS loan borrower becomes trapped in burdensome debt, and some only borrow a small amount, it remains hard to justify a loan program used only after all other federal loans are maxed out. The rosy view of federal loans as smart investments for the future ignores the possibility that students might be better off skipping graduate school or an expensive undergraduate degree.

A great irony of programs like PLUS loans is that those free-flowing federal dollars have made education less affordable, as the Martin Center pointed out in a research review of how federal funding inflates college costs. Universities have shown little interest in keeping down costs so long as federal loans will continue to flow freely, no matter how harmful the effects are to those who use the program and to the national economy as a whole.

Particularly for PLUS loans, it’s hard to defend the program’s existence given the other student aid programs, as Jenna A. Robinson noted in the Martin Center research review:

Undergraduate and graduate students already have access to up to $138,500 in federal loans through the Stafford Loan program. Students enrolled in school to become healthcare professionals can borrow up to $224,000. The federal government should not encourage or enable borrowing above those already generous amounts.

One reason we are not likely to see PLUS loans to graduate students ended is that they earn a profit for the government due to higher repayment rates and lower default levels, as noted by Inside Higher Ed. They also disproportionately funnel money to historically black colleges and universities (HBCUs) and for-profit colleges, permitting those schools to maintain enrollments—and, perhaps, stay in business.

A 2016 report from the United Negro College Fund found that HBCU students borrow more federal loans and at larger amounts; 25 percent of HBCU students borrow $40,000 or more for a bachelor’s degree compared to 6 percent of non-HBCU students. And 10 percent of HBCU students used Parent PLUS loans, but only 6 percent of non-HBCU students did the same. Though that seems like a small difference, it has big effects as demonstrated when the Obama administration made it more difficult to access PLUS loans in 2011. As U.S. News noted, “Between 2011 and 2013, there were 54 percent fewer PLUS loan recipients at for-profit colleges and 45 percent fewer at HBCUs.” Morgan State University in Baltimore, for example, saw PLUS loans drop by $4 million from 2012 to 2013. Denial rates also shot up to 70 percent from a 40-50 percent range.

Despite the overreliance HBCUs and for-profit colleges have on PLUS loans, it is reasonable to expect student loan programs to be concerned with the benefits of students, not help particular institutions keep their doors open.

It is reasonable to expect student loan programs to be concerned with the benefits of students, not help particular institutions keep their doors open.

Nor can PLUS loans be defended on economic mobility grounds. Community colleges and affordable state schools abound for a bachelor’s degree. And despite the threat of credential inflation, a graduate degree is not necessary to earn a livable wage. In fact, academia seems to be producing a glut of PhDs.

And the debt levels can be truly crippling for the many young people who fail to graduate or get good jobs after completing their programs. Few adults are likely to demand Congressional action that would encourage teenagers to borrow $100,000 and start a business. Yet would that be a more reckless program than encouraging students to borrow $100,000 for a psychology or sociology degree?

The federal government is already extremely generous toward Americans of any age who wish to pursue higher education. Colleges, who are in the business of selling a college education, have little incentive to encourage students to reconsider taking on so much debt. Even if they did, short of rejecting students, they have little control over whether students take federal loans. Abolishing PLUS loans, however, would preserve an abundance of money for students while sending college leaders a warning: don’t count on government largesse to subsidize high costs forever.

Anthony Hennen is editor/writer at the James G. Martin Center for Academic Renewal.

Did You Know? The State of Federal Student Loans

Did You Know? How Majors at East Carolina U Pay Off