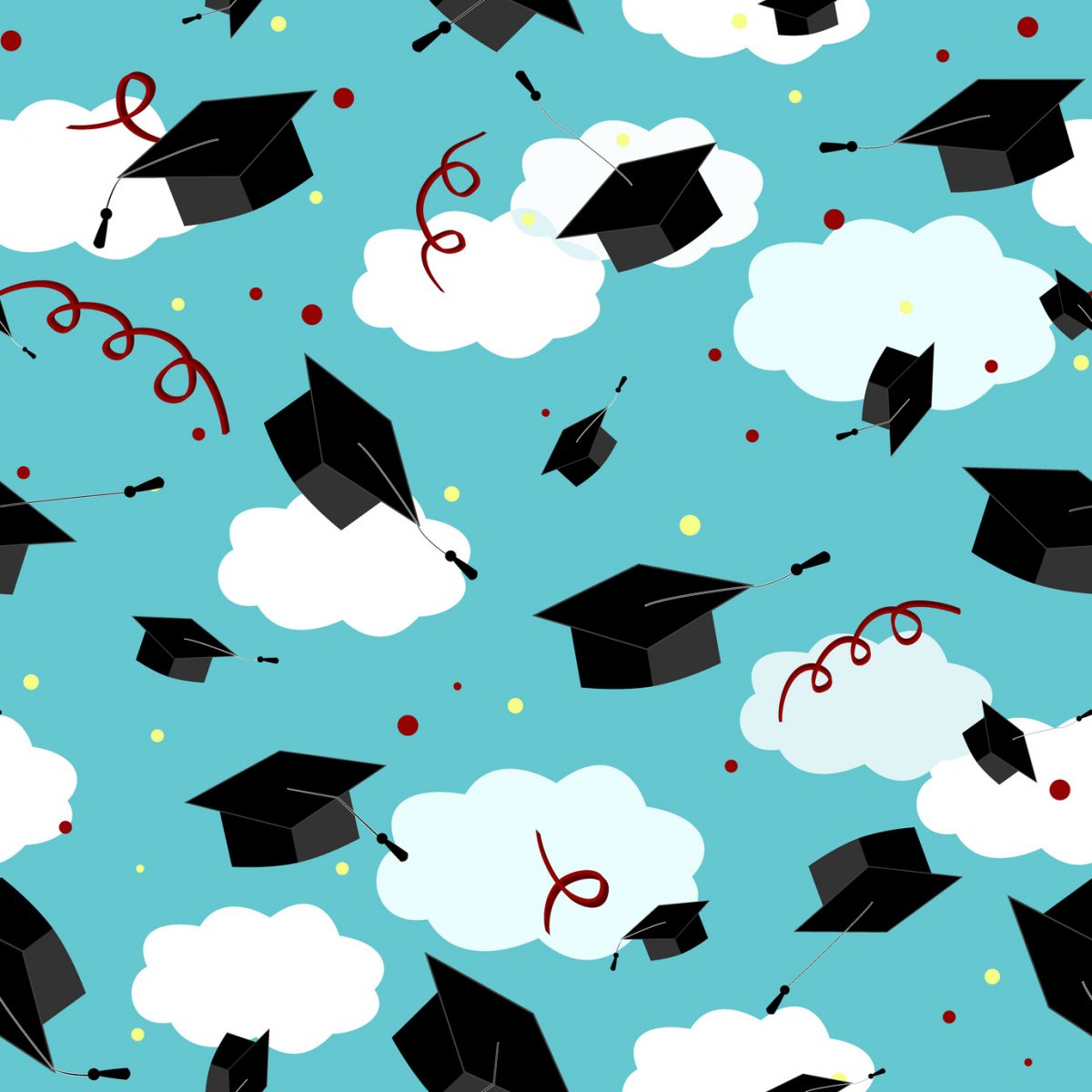 In May, The Chronicle of Higher Education asked four academics from across the country to weigh in on the “adjunct crisis.” The results were predictable, with most of the blame directed at the usual suspects: bean-counting administrators, complacent, tenured faculty members, tight-fisted state legislators, and, of course, those evil Republicans.

Solutions generally involved pressuring colleges and universities to fork over more money for tenure-track positions—irrespective of enrollment and at the expense of students and taxpayers.

Here’s an idea that wasn’t considered: What if we awarded fewer PhDs?

A scarcity of humanities PhDs, rather than a glut, would create more demand, drive up wages, and place institutions in a position where they have to offer full-time jobs with benefits in order to attract decent candidates. The adjunct “crisis,” to the extent that it is actually a crisis, exists primarily because the market is flooded. Institutions pay adjunct wages because they can.

Almost 10 years after William Pannapacker’s watershed column in The Chronicle, aptly titled “Graduate School in the Humanities: Just Don’t Go,” the message seems not to have gotten through. According to a 2017 article in Inside Higher Ed, the number of humanities PhDs awarded has increased each year since 2007 even as the market has steadily shrunk.

We must stop perpetuating the fantasy that any significant percentage of humanities PhD candidates will ever find secure, full-time faculty positions.

Yet there are still those like my fellow columnist at The Chronicle, Fordham University English professor Leonard Cassuto, who promote the idea that more people should pursue doctorates in the humanities. In a February column, “The Grief of the Ex-Academic,” Cassuto asserted, “The wider world needs more PhDs.”

To be fair, Cassuto is talking in that piece mainly to people who already have PhDs but can’t find full-time teaching gigs. He recommends that they peddle their degrees elsewhere and castigates graduate programs for creating a climate in which a tenure-track faculty position is the only acceptable outcome for PhD recipients. I applaud him for that and am quite sure his heart is in the right place.

Unfortunately, Cassuto perpetuates another myth: that there is a significant job market for humanities PhDs outside of academia, with corporations and other entities lining up to hire people with doctorates in English, history, and the arts.

If that were true, we wouldn’t constantly be having these conversations about “what to do with your PhD.” Corporations would be snatching people up before the robing ceremony was concluded, the way they do now with top business school graduates.

Please note that I’m talking about PhDs in the humanities, not in STEM fields. There clearly is a market outside of academia for PhD-trained scientists capable of conducting genuine research. That’s why graduates from top programs are routinely courted by drug companies, technology firms, and government agencies. (Unfortunately, inside academia, they don’t fare much better than their humanities counterparts.)

But note the term “genuine research.” Much of the “research” published in humanities fields these days, as Emory University English professor Mark Bauerlein revealed in his 2009 expose, is essentially worthless: redundant, derivative, virtually unread (not to mention unreadable). Its primary purpose is not to expand our horizons but to bolster the tenure and promotion bids of the hordes of humanities professors already in place.

For non-academic employers, there’s little value added in a doctorate.

I’m not saying all humanities research is worthless. A handful of scholars are doing truly groundbreaking work, unearthing previously unknown information and/or changing our understanding of what we already “know.”  But most humanities “scholars” are not in that category—nor do we need them to be. As Bauerlein suggests, there isn’t enough groundbreaking work left for them to do, even if all of them were genuinely original thinkers capable of doing it; most aren’t.

Okay, so not all humanities professors are going to be cutting-edge researchers. But what about their roles as teachers? Don’t we still need lots of teachers?

Unfortunately, that too turns out to be problematic, as bachelor’s degrees in the humanities have been steadily declining since 2012. With fewer majors, many departments are kept alive primarily by the required “service courses” in their area, like first- and second-year writing, history, and appreciation courses. And, as I pointed out in this essay a few years ago, you don’t need a PhD to teach those courses.

All of this is causing humanities PhDs to look elsewhere for steady, (relatively) high-paying jobs and giving rise to a new genre of literature on alternatives to academic careers, or “alt-ac.” As Cassuto suggests, for those who already possess humanities PhDs but have been unable to establish a viable career in academia (i.e., the majority), considering an alt-ac career is certainly a good idea, if not a necessity.

But does that mean it’s a good idea to earn a PhD in the humanities in order to land a job in the alt-ac market? In a word, no.

For one thing, the alt-ac jobs those humanities PhDs might be able to find generally don’t require a PhD—nor does having a PhD appear to offer any particular advantage in the eyes of employers. Yes, PhD-level training, generally speaking, equips people with superior thinking, writing, and research skills—along with, all too often, convictions of superiority. Except for the last, all are useful in most professions.

For non-academic employers, there’s little value added in a doctorate. PhD education prepares someone to conduct highly focused, long-term research in an extremely narrow field. With rare exceptions, like museum curator, that’s not what non-academic employers (outside of the sciences) are looking for. They need people who can think broadly and communicate in ways non-academics can understand (something else humanities PhDs often struggle with). We may mock the term “over-qualified,” but sometimes it really is apt.

Of the thousands of people now in humanities graduate programs, only about 25 percent, if that, will ever become tenured professors—and that number is likely to shrink as tenured lines disappear while the ranks of PhDs continue to swell. The rest, if they remain on their present course, are doomed to become life-long adjuncts. Why should they invest all that time, effort, and money (including average debt at graduation of over $22,000) into an academic career that, odds are, will never materialize?

For the vast majority, William Pannapacker’s decade-old dictum still rings true: Just don’t go to graduate school in the humanities. Any other advice is frankly irresponsible.

Rob Jenkins is an associate professor of English at Georgia State University-Perimeter College.