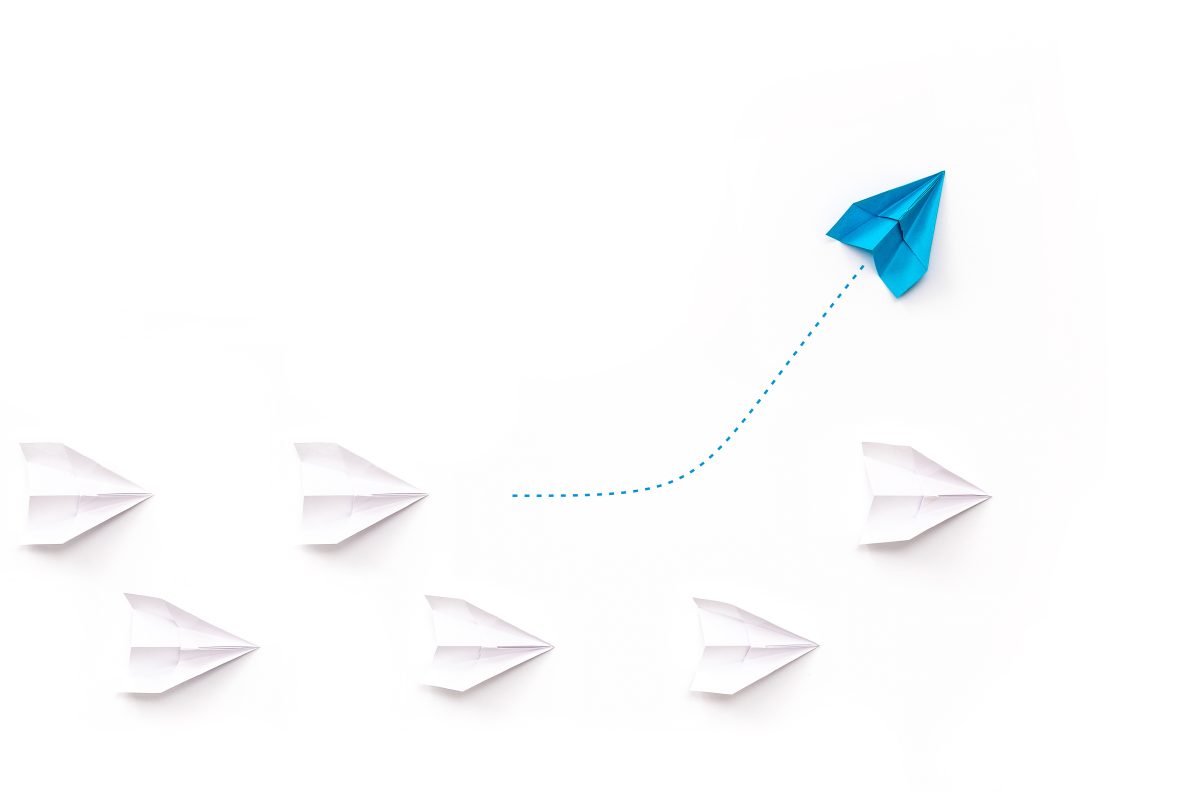 A perennial issue in U.S. politics: If the government causes an injustice, may it commit more injustices to right previous wrongs?

That was, in essence, the issue being debated at the Supreme Court last October, with our own UNC asking about the use of racial categories as a factor in determining college admissions. Challengers of UNC’s practice alleged that affirmative action violates federal and state policy prohibiting racial discrimination in public schools, while defenders argued that it’s necessary to create a racially diverse student body and rectify the legacy of slavery.

Longtime watchers of the Supreme Court are betting heavily that the Court will side with the challengers and overturn affirmative action. It’s not just the practice’s shaky legal justification—it’s the fact that a large majority of Americans are opposed to it. The common-sense notion that, as Chief Justice John Roberts noted in an earlier case on affirmative action, “the way to stop discrimination on the basis of race is to stop discriminating on the basis of race” is ultimately too strong to be ignored, and I expect it will prevail.

Most other goods in the economy don’t work this way. We don’t need to practice “affirmative action” on TVs, making sure there’s an equitable distribution of them among different ethnic groups, or affirmative action for car sales, ensuring that the right type of person has first dibs on new models. The “normal” economy loves to make more TVs and cars, enough for every color, class, and creed. It would be silly to embrace racial discrimination in those cases, because we have market mechanisms that automatically seek to correct discrepancies and increase supply to fill demand.

However, colleges are not like the rest of the economy. The hidden truth is that, in many ways, colleges focus on education second and are first and foremost selling prestige. As a 2021 paper from researchers at Harvard and Penn describes, elite colleges have barely increased their number of spots over the past 50 years, instead reducing their admittance rate. The authors go on to describe a predictive model, whereby colleges compete on prestige, to the detriment of students and society.

This is the answer to the unspoken question, “Why doesn’t Harvard expand and increase the number of students they teach?” The Walmarts of the university ecosystem would be happy to grow and double in size and open many more campuses. But for Harvard to do that would be to diminish the secret sauce that makes people want to go there: its exclusivity, its credentialing factor.

This is not justification for the racial discrimination practiced by schools. Instead, it is a further condemnation of the practice. Universities, in particular our public ones, cannot be dressing up elitism and empty credentialing as a public good. Racial disparities are, in essence, a symptom of the underlying error and hubris of school administrators who believe that exclusivity is more important than affordability and access. Expanding the latter and focusing on fair methods of assessing skill and competency—such as impartial tests—will help more than racial quotas.

Universities, in particular our public ones, cannot be dressing up elitism and empty credentialing as a public good.North Carolina has one of the best university systems in the world. We should be justly proud of that, but, to fund it, we should be keeping our focus on actual educational outcomes. That means allowing admittance to the best N.C. students, regardless of race, and working to expand other top-tier educational opportunities.

In N.C., that looks more and more like funding and celebrating non-four-year university programs. There are myriad paths that focus on practical education—for instance, organizations like the Center for Advanced Manufacturing at Guilford County Technical Community College, which educates people in manufacturing skills and has quickly expanded to meet the demand for trained specialists in Greensboro.

It’s important to note that solving our access problems is not just about funding more trade schools. It’s also about explicitly making them high-status. Universities have developed, in conjunction with state power, a chokehold on prestige, while trade schools have been systematically devalued, despite being a better fit, and cheaper, for many people.

There are a number of ways to rectify this. North Carolina can embrace and incubate technical apprenticeships that provide direct pathways to top employers after students graduate from either high school or a trade school. The model of integrating academic study with professional skills training has been proven out in a number of cases, helping students make the jump to a fulfilling, lucrative career.

Another option to make trade schools more socially prestigious is to increase the visibility and recognition of successful apprenticeship programs. By highlighting the success stories of individuals who have completed apprenticeships and gone on to rewarding careers, state governments may find it possible to shift societal attitudes and encourage young people to pursue this type of education and training. Civic leaders can make it clear that taking a technical apprenticeship or starting a small business directly after high school is as valuable as attending university. The winds are already shifting in that direction. Many corporate leaders are increasingly aware that the value of a four-year degree is not what it once was.

If we increase the number of spots available, through expansion of universities and non-traditional education, we’ll solve the core, underlying problem of scarcity. In the process, we’ll do far more good for equitable racial outcomes than decades of affirmative action ever have.

Ben Goldhaber is a North Carolina entrepreneur and small business owner. Previously, he has worked at startups and nonprofits that improve choice and access for students, including by creating lessons and digital textbooks that teach American civics rooted in our nation’s founding principles.

Academic Expertise and the Principal-Agent Problem