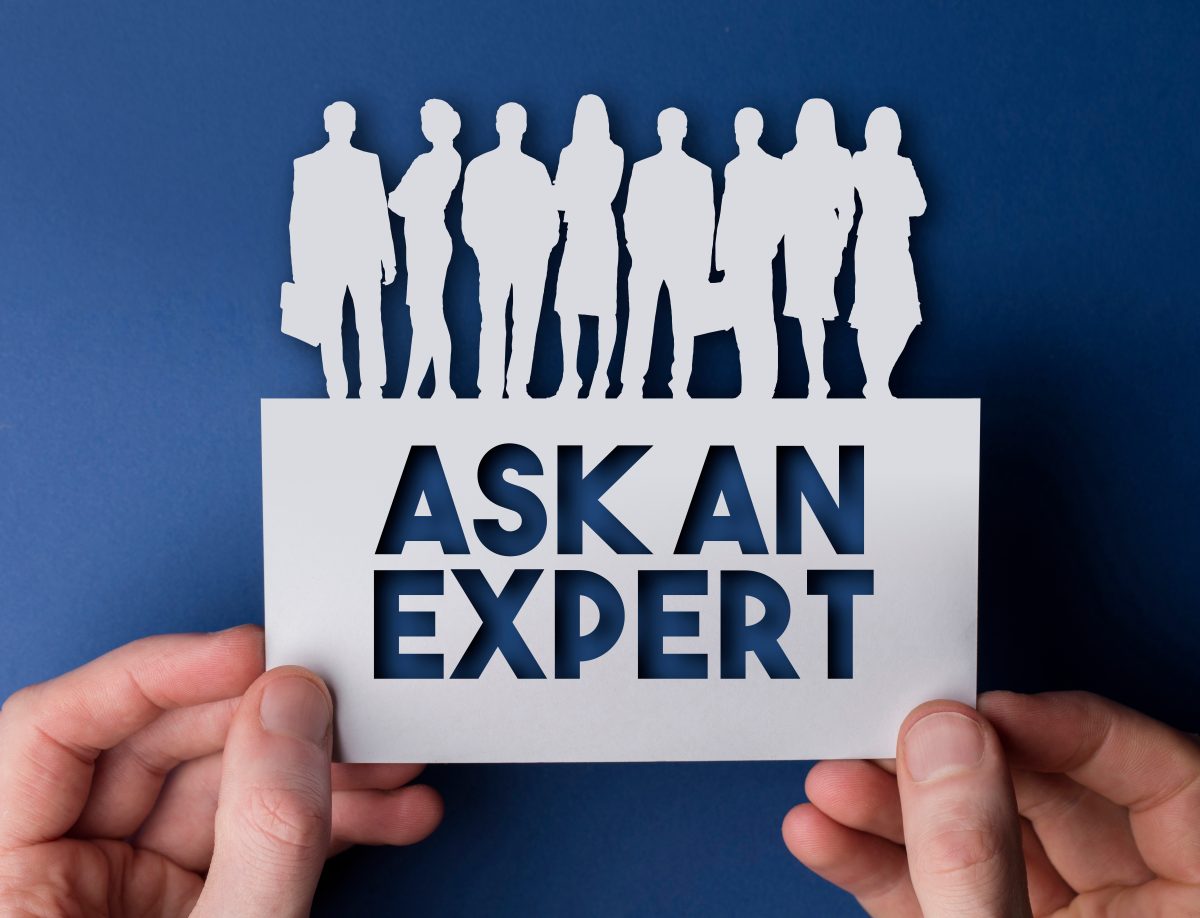 Politicians and activists are making increasingly strident claims that democracy is under attack and that democratic norms are being threatened. Yet, when it comes to the true point of democracy—namely, the voting public determining public policy—the biggest threat is a subtle one.

There’s an increasing tendency in mature democracies to outsource policy decisions to “non-partisan experts” from academia. This is often billed as “believing the science” or “trusting the experts,” but, in reality, it’s a means of taking power away from the voting public and its representatives and putting it in the hands of unaccountable third parties.

The New Jersey redistricting scandal is a perfect example of the failure of such practices. Sam Wang, a Princeton professor, was brought in to advise members of the Congressional Redistricting Commission and the Legislative Apportionment Commission on the fairness of the new electoral maps. Instead of providing impartial advice, he allegedly placed his thumb on the scale, manipulating data, leaking information, and providing biased opinions that favored his preferred political party, the Democrats. Officials deferred to his judgment, resulting in a set of new congressional districts that implicitly disenfranchised voters.

The public is nominally in control, while, in reality, behind-the-scenes networks determine outcomes.It turns out that this very same “expert” was involved in North Carolina’s process, advising a North Carolina redistricting panel on whether the maps drawn by the legislature were fair. While it seems that he had less involvement in the NC process, the end result was the same.

This isn’t an isolated example; it’s the story of politics in 2022. School curricula are rewritten by grad students to push Critical Race Theory, biased PhDs do shoddy research to justify Covid restrictions, and all of this is filtered through a media that defers to university credentials. The public is nominally in control, while, in reality, behind-the-scenes networks determine outcomes.

This is a problem not just because it’s undemocratic, though it obviously is; it’s a problem because of the limits of expertise. It’s impossible for a professor, no matter how impressive his CV or the institutions to which he belongs, to determine the “correct” values to prioritize during a contentious political debate. When creating new congressional districts, should we maximize their competitiveness, increase the level of representation for minority groups, or focus on districts’ geographical coherence? Value disagreements are the reason we have an electoral process in the first place. That process is a way of aggregating preferences and, through debate and compromise, coming towards a solution that represents the people, not unaccountable experts.

The increasing influence of academic experts in the political process is likely the result of multiple factors, but one of the largest and least acknowledged is the growth in the number of people who are instructed in the ways of academia. We turn out far more master’s degree-holders and PhDs than ever before. While more people with specialized education can help craft good policy, it often comes at the expense of democratic oversight.

The solution is both cultural and institutional. Academia needs to rediscover a sense of humility and restraint where its place in society is concerned. The license to investigate and reflect on society does not include the right to reshape it, and the politicization of results is more likely to corrupt academia than it is to lead to good outcomes.

When expert solutions are required, we should embrace free-market principles of competition, creating clear, legible processes to solicit proposals from universities, think tanks, and the general public as opposed to privileging the college name brand. The marketplace of ideas can and should be an actual market, wherein different ideas and opinions are sourced from many different providers. As in an actual market, quality is best assessed by the open airing of competing products, with market participants serving as the final judges. Open debate and critique solicited from many parties act as a check on principal-agent problems.

We can see how this attitude would have led to better outcomes with North Carolina’s redistricting. Multiple metrics to determine electoral “quality” could have been solicited publicly from a variety of universities and think tanks. Then, after a period of time for feedback, the legislature and judiciary could have picked from among them. This would have ensured a give and take, as well as an opportunity for critical feedback. Just as it’s expected that an academic paper will be made available to other experts, along with its data and methods, the norm should be that academic “advice” to government bodies is similarly disclosed.

Not only will this help preserve democracy, it will help reinvigorate academia and keep it honest. Open and fair competition and collaboration between experts in service of the general public is the foundation of good inquiry. As the motto goes, Nullius in verba, take nobody’s word for it. This is true in science and in politics.

Ben Goldhaber is a North Carolina entrepreneur and small business owner. Previously, he has worked at startups and nonprofits that improve choice and access for students, including by creating lessons and digital textbooks that teach American civics rooted in our nation’s founding principles.

Academic Expertise and the Principal-Agent Problem