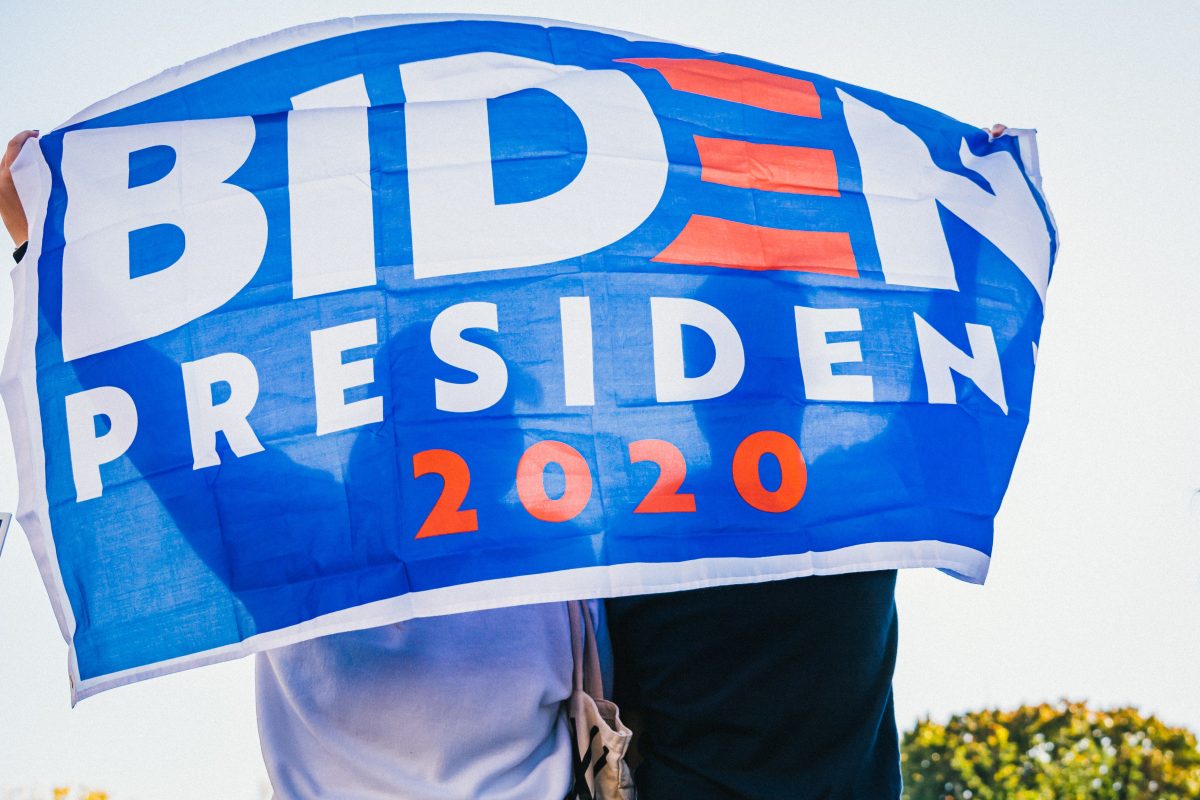 Yesterday morning, President Joe Biden revealed his administration’s plan to forgive billions of dollars in student loans. According to a White House Fact Sheet, the plan will forgive up to $20,000 in federally held debt for students who received Pell Grants and up to $10,000 for students who did not. Forgiveness applies to individuals earning less than $125,000, with an income ceiling of $250,000 for married couples. Additionally, the Covid-era pause on student-loan payments will be extended until December 31, 2022. The plan also allows borrowers with undergraduate loans to cap repayment at just five percent of monthly income.

Critics on both sides of the aisle have already panned the plan for its many critical problems, including:

1. It’s regressive. Biden’s debt cancellation plan includes borrowers with household incomes of up to $250,000, an amount that puts such couples in the top 10 percent of income earners nationwide. A Penn Wharton budget model estimates that “between 69 and 73 percent of the debt forgiven accrues to households in the top 60 percent of the income distribution.”

2. It penalizes the 286 million Americans with no outstanding student-loan debt, including many who never attended college. Dr. Beth Akers of the American Enterprise Institute tweeted yesterday, “Only about 1 in 5 Americans hold student loans. The other 4 will be on the hook to pay their share of the hundreds of billions we will spend on Biden’s loan cancellation plan … but will see no benefit.”

Also excluded are the millions of borrowers who refinanced their student loans through private lenders and those who borrowed from sources other than the federal government.

3. It’s costly. The same Penn Wharton Budget Model cited above estimates that “a one-time maximum debt forgiveness of $10,000 per borrower will cost around $300 billion for borrowers with incomes less than $125,000.” Plans to cap loan repayment, as well as other changes to the student-loan program, will cost taxpayers even more down the line, possibly over a trillion dollars.

5. It may be unconstitutional. Nothing in Article II of the Constitution states that the president has such authority, and the intention of the Founders was to deny power unless it was expressly given. Therefore, any debt cancellation is beyond the president’s legitimate scope of action. Moreover, the Constitution gives Congress the power of the purse. It alone is authorized to raise taxes and spend money for purposes listed in Article I, Section 8. Lending money is not an authorized power, and neither is forgiveness of debts owed to the government. Since the Supreme Court has been indicating its intention to return to the original meaning of the Constitution (especially in the recent administrative-state case West Virginia v. E.P.A.), it seems likely that, if challenged in the courts, President Biden’s decision to forgive college loans will be declared unconstitutional.

6. Loan forgiveness does almost nothing to solve the underlying problems. The Biden plan tinkers around the edges of the current student loan predicament. In order to hold colleges accountable, the Department of Education will “publish an annual watch list of the programs with the worst debt levels in the country” and “request institutional improvement plans from the worst actors that outline how the colleges with the most concerning debt outcomes intend to bring down debt levels.”

These reforms are welcome, but universities are unlikely to significantly change their behavior unless they have real financial incentives to do so. Universities must have skin in the game. Otherwise, we’ll be facing the same problem again in another 15 years.

To read more of the Martin Center’s work on student-loan forgiveness, click here.

Jenna A. Robinson is the president of the James G. Martin Center for Academic Renewal. George Leef is the Martin Center’s director of editorial content.