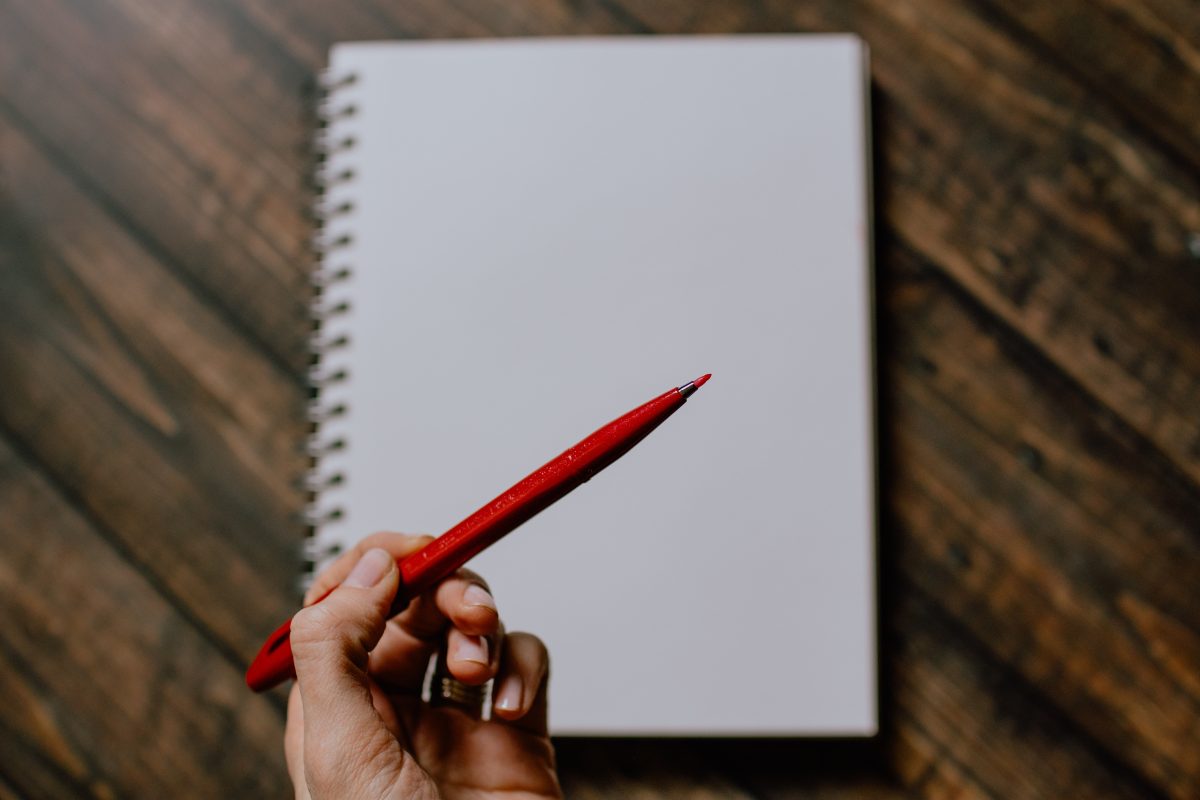 In his April piece for the Martin Center, Adam Ellwanger critiqued “contract grading” as a symptom of “the war against academic excellence” and the broader societal movement toward “some fetishized notion of social justice.” I agree with the diagnosis my colleague offers regarding the pervasiveness of “Lake Wobegon” syndrome, wherein everyone is above average, trophies are given for participation, and no scores are kept in sports or academia. I also decry the pernicious impacts of “progressive” ideologies, advanced through such shibboleths as “justice,” “equity,” “inclusion,” and “diversity.” Despite passionately sharing these concerns, I write now in defense of contract grading, or at least the broader movement, known as “ungrading,” of which it is part. This campaign stems from educators rightly questioning the pedagogical efficacy of assessment systems that have been used in the U.S. for generations.

This past semester, for the first time in my 25-year university teaching career, I did not give grades for class assignments. Why? Those 25 years of experience, plus research into the effects of grades on students, revealed that if our pedagogical goals include instilling in our students a love of learning, typical grading is largely counterproductive. That conclusion became so obvious that this old dog had to try a new trick. I jettisoned the points-based grading system I’d always employed in favor of an ungraded one that—at the risk of sounding “touchy-feely”—I find both more humane and more conducive to learning.

Faced with a systemic and perennial predicament, a student’s orientation becomes transactional.Two chronic challenges from my career helped to catalyze this epiphany. First, in teaching composition, I had long told my students that if their audience for a piece of writing is “the teacher,” the writing will likely be artificial. (More precisely, I told them, “It will suck.”) But the de facto audience of a school writing assignment almost inevitably is the teacher—or, rather, whichever teacher has given the assignment. Different instructors set different criteria and specifications, which, to students, seem not objective but capricious, as they often contradict each other. Faced with this systemic and perennial predicament, a student’s orientation becomes transactional: Give each teacher what he or she wants, so to acquire the grade one needs. By and large, students come to prioritize mastering a teacher’s rules rather than the course content. (A former colleague once quipped, “I am the point mint!”) They do so in order to attain the desired grade. The question of learning need not enter the equation; indeed, the motivation (the grade) is wholly extrinsic.

An even more vexing issue I’ve lamented and combatted throughout my career is plagiarism. With each passing semester, I have found myself amplifying and emboldening the font in my syllabi sections dealing with Academic Integrity. The first day of each semester, I have howled ever more loudly about the moral imperative of citing any outside sources, now and forever, amen. Yet, every semester, people have plagiarized, and in ever more strange and varied ways, such as students submitting virtually identical or clumsily paraphrased personal journal-entries in response to readings or film viewings. At last, something like scales fell from my eyes as I realized the underlying reason why even good people stoop to plagiarism. Whatever moral value students place on what teachers call “Academic Integrity” loses to the paramount value of acquiring the grade they need. Again, learning isn’t remotely part of the equation.

Spurred by these two persistent banes, I began seriously to inquire: How might I consciously encourage an intrinsic motivation to learn rather than resigning myself to the assumption that students don’t care about the content of my (Liberal Studies-required) courses? Sure, some students find value in exploring, e.g., free will in Macbeth or “the gaze” in Psycho, but their lifelong educational experiences have programmed most of them to believe that acquiring a grade is the ultimate boon.

My class atmospheres felt better than usual, and several students reported being pleased and liberated by the emphasis on learning over grading.Determined to poke a toe into the “ungrading” world, I first researched contract (or “labor-based”) grading. Yet contracts seemed too quantified, arbitrary, and transactional. I decided instead to leap even further into the abyss; to more radically de-emphasize grades; and to accentuate learning, self-assessment, and mutual honesty (words that sound quixotic even as I write them). Practically speaking, I wrote in my syllabus, The university requires a final letter grade for each student. I will be the one to input that grade, and I will do so with honesty and integrity. But I resolved that, along the way, I would engage students in the process and seek to act more as a mentor and less as an omnipotent judge and jury.

For example, at the beginning of the semester, I asked students to set honest goals concerning both what they hoped to learn and their desired grades. I thus sought to demystify my expectations and to compel students to reflect and communicate in ways that were likely unprecedented (e.g., Do I always get an A and accept nothing else? Is this a course I need only to pass? Do I have five brutal classes that render it unlikely that I’ll be able to engage fully with this one, so I’ll be happy with a C?).

I conferred with each student before midterm to assess his or her progress toward learning/grade goals, and I did the same toward semester’s end. Yes, I had a few students who opined that they deserved A’s despite having done few of our assignments. But I also had some who judged themselves more harshly than I did, as well as several who—understandably, given their lifelong history with typical grading—eschewed self-grading altogether and said, “Whatever you think is fair.” On the whole, my class atmospheres felt better than usual, and several students reported being pleased and liberated by the emphasis on learning over grading. My ungrading experiment constitutes but one semester and four classes, but I will not be going back to typical grading anytime soon.

What most people think of as “traditional” grading is actually a fairly recent phenomenon.Though it’s logical to see contract grading and other ungrading efforts as subverting traditional grading, that really depends on how one defines “traditional.” Socrates, Plato, and Aristotle did not grade their students, at least not in any sense comparable to contemporary American pedagogy. The practice of grading students arose in the late 1700s, reaching widespread use by the time of the Civil War, with the now-standard A-F system not becoming common until the 1940s. Problems with that system have been evident ever since, not the least of which is the grade inflation that commenced in the Vietnam era and has been exacerbated in recent decades with the advent of the “student-consumer era.”

Thus, what most people might think of as “traditional” grading systems are actually fairly recent phenomena. Older pedagogical systems—e.g., Platonic, Scholastic, and Jeffersonian—utilized no such gradations of student performance, and the word “grade” itself is a transplantation from the language of factory production standards. I don’t deny that many who embrace the ungrading movement align with “diversity and equity” ideologies and mean to employ such systems toward their social-engineering ends. But, if instituted with the orientation I have here offered, could ungrading actually help spur a renaissance of learning as an intrinsic value?

I, for one, intend to find out.

Douglas King teaches in the English department and the fine arts program at Gannon University. He has written two books on Shakespeare and is planning to write a volume on Native Americans. Additionally, he is studying to become a deacon in the Byzantine Catholic Church.

A Defense of the “Ungrading” Movement