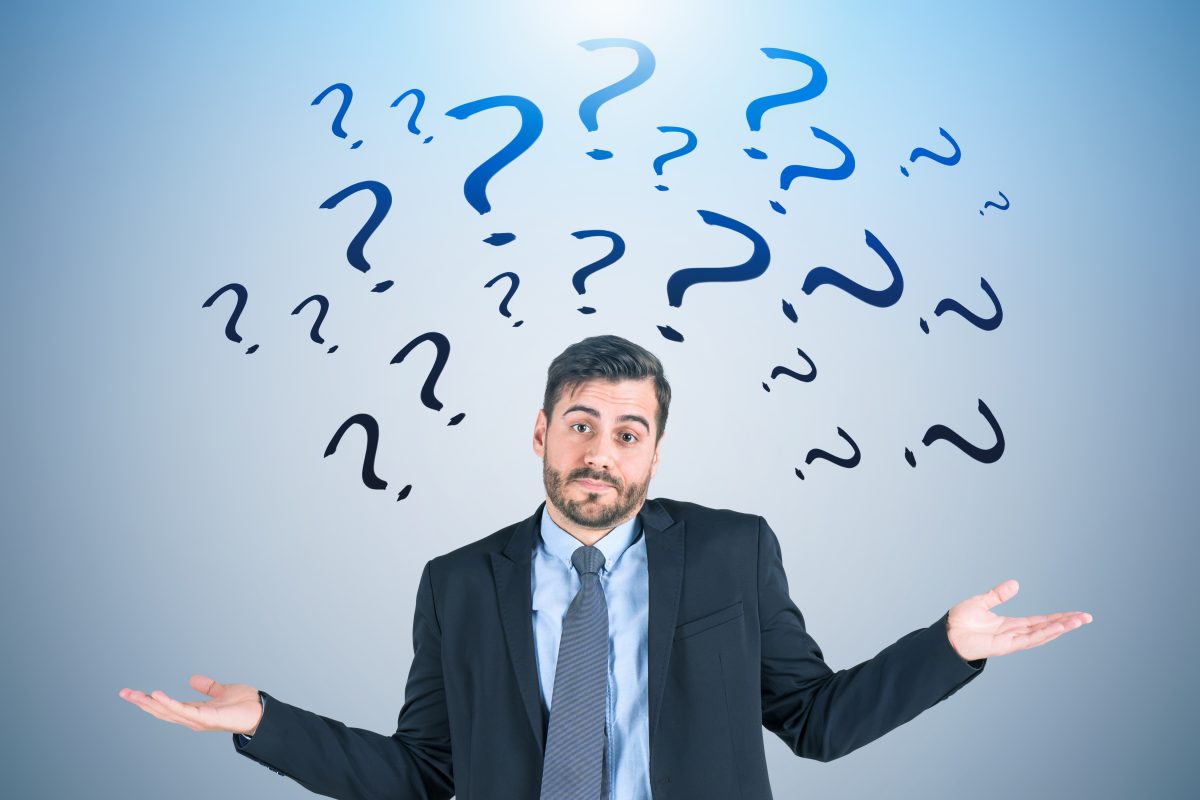 Critical race theory (CRT) maintains that the United States is founded on racial supremacy and oppression. The US Constitution, legal system, and institutions, according to critical race theorists, are inherently racist. Unequal outcomes, they suggest, are a reflection of systemic racism.

America’s material achievement and economic growth, critical race theorists argue, has only been achieved through exploitation and coercion. The free market, far from elevating the condition of all Americans, is a tool of extortion.

The old-school Marxist solution was revolution. The workers, they advocated, should unite to overthrow an inherently exploitative system and build instead a new socialist society with top-down design. In pursuit of this idea, the twentieth century saw a series of Marxist revolutions, including those in Russia (1917), Cuba (1959), Ethiopia (1974), and Cambodia (1975), in which millions of people died. The workers’ paradise never quite emerged.

Critical race theorists in America today also seek to overturn the existing order. In the space of only a few years, this radical idea once confined to university campuses has started to take hold in mainstream society, including among big corporations, HR departments, government bureaucracies, and even the US military.

As an outsider who has only recently moved to America, I have a profound appreciation of what makes America the greatest republic on earth. As such, I believe critical race theory is profoundly harmful. Rather than encouraging young Americans to appreciate their country’s remarkable moral and material achievements, it invites them to lose confidence. Instead of celebrating the founding ideals and their universalist appeal, critical race theory teaches that America is built on hate.

Martin Luther King dreamt of an America in which every individual was judged by the content of their character and not the color of their skin.  Instead of celebrating the enormous achievements made since the Civil Rights Movement, critical race theory specifically rejects King’s color-blind ideal and seeks to racialize every aspect of culture, sport, and public discourse.

So, what should we do about it?

The first step to dealing with CRT is establish whether it is in fact being taught in your state.

This matters because even those that do teach critical race theory seldom characterize what they are doing explicitly. It is important to look out for various tell-tale signs. Are there references to ‘systemic racism’? Does the curriculum advocate that race defines our beliefs and behaviors? Critical race theorists often refer to ‘white privilege,’ the dangerous idea that people born with one particular skin color possess some sort of automatic unearned privilege.

Often, critical race theorists will use the term ‘equity,’ rather than equality. To the casual listener, these two terms sound similar but their meanings are almost polar opposites. Equality means treating everyone the same. Equity means treating people differently, according to their race, to supposedly ensure equal outcomes. If a school or university advocates or facilitates any kind of differential treatment in the name of equity, they are promoting critical race theory

Here in Mississippi, we undertook detailed research, looking not only at the curriculum requirements in our state, but also at the teaching tools the Mississippi Department of Education recommended teachers use. Our findings were unequivocal; CRT is being taught in the classroom.

We also took the time to examine some of the course content at a number of publicly-funded colleges in Mississippi. The evidence for CRT was even more apparent.

Having established that CRT is being taught, we then prepared some state-level model legislation to help tackle the problem.

This legislation specifically avoids prescribing what can and cannot be taught. What it sets out to achieve instead is a competition of ideas.

As we did so, however, we were acutely aware that those who believe in liberty should not be in the business of trying to ban things. Any legislation needs to be consistent with the principle of academic freedom.

On the basis that the best way to defeat a bad idea is to replace it with a good idea, our bill first and foremost aimed to ensure open academic inquiry. Rather than restrict CRT, we want to ensure that there is a competition of ideas on campus. With this in mind, our bill talks about safeguarding “the right of others to express differing opinions, and foster and defend intellectual honesty, freedom of inquiry and instruction, and freedom of speech and association.”

No one in the liberty movement should make the mistake of trying to simply outlaw a certain set of ideas. It would not only be impractical and possibly unconstitutional. Using state fiat to prohibit something would confer on it an instant cache in millions of young minds.

Our bill instead aims to ensure that public education institutions do not force or compel students to subscribe to ideas that maintain any sex, race, ethnicity, religion, color, or national origin is inherently superior or inferior. “No course of instruction or unit of study” should “compel students to personally affirm, adopt, or adhere to” the notion of inherent superiority or inferiority.

This legislation specifically avoids prescribing what can and cannot be taught. What it sets out to achieve instead is a competition of ideas. Do that, and the good will in time drive out the bad.

I believe it is possible to build consensus with this liberty-minded approach to dealing with CRT. I am delighted that as of writing around a quarter of our state senate have acted as sponsors of the bill.

Fundamentally, however, it is not enough to merely pass legislation if we are to tackle CRT. If good ideas are to drive out the bad, we need to advocate for what is good. That means teaching young Americans the truth about their nation. The United States, like all human creations, is imperfect. Yet the United States is also the greatest experiment in self-government that there has ever been.

For as long as anyone can remember, conservative think tanks have tended to focus on economics and output. In order to combat CRT, now perhaps is the time when we should also seek to influence the debate about this nation’s narrative.

If we make abstract arguments about how best we might add a few percentage points to America’s GDP, but allow the radical left to rewrite the Republic’s past, we will lose the battle for this great nation’s heart and soul. That is why the work of the James G. Martin Center, alongside that of the Ashbrook Center in Ohio and the Jack Miller Center in Pennsylvania is so essential.

Douglas Carswell is the President & CEO of the Mississippi Center for Public Policy. He was previously a Member of the British Parliament.

What Should We Do About Critical Race Theory?