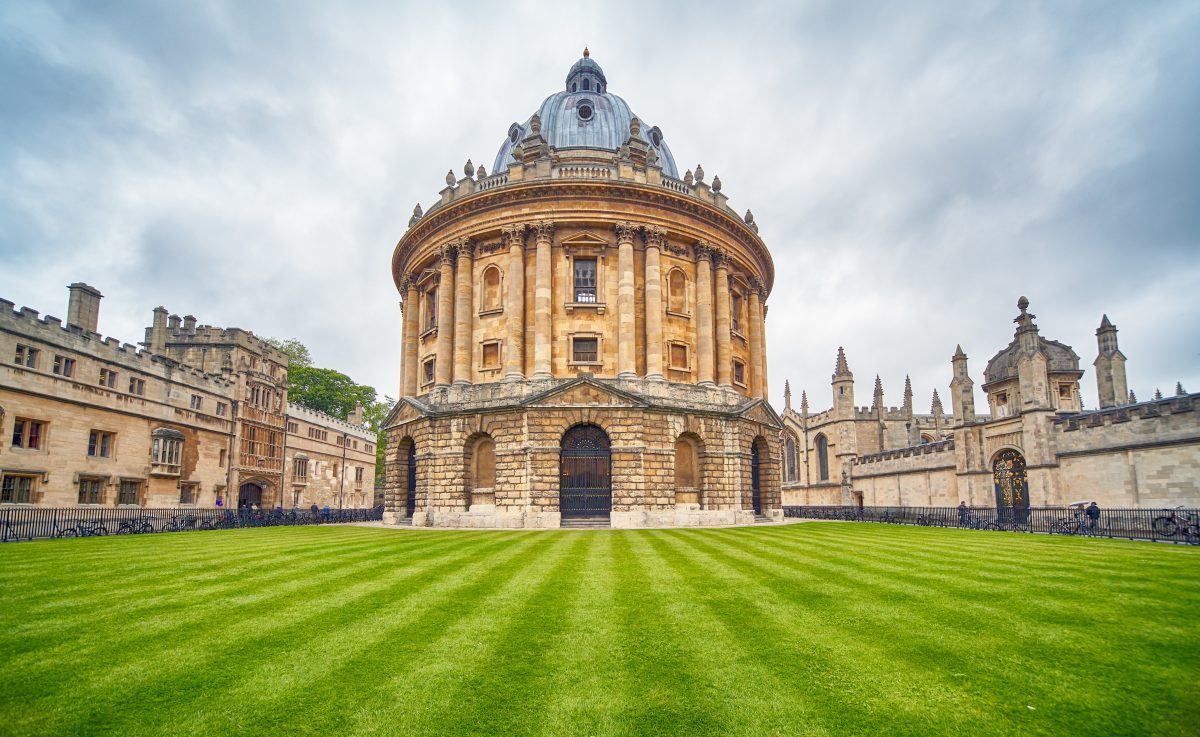 The Biden administration is seeking to “cancel” student debt by transferring what individual students owe to the American taxpayer.

Opponents question why Americans who never graduated from college, and had none of the attendant benefits of a degree, should pick up the tab for those who did. Defenders of the Biden order counter with the observation that tens of millions of young Americans are weighed down by debts they may never be able to repay.

What both sides ought to ask is why we are sending so many young Americans to take college degrees in the first place. If students really are struggling to pay off college debts, does that not raise some fundamental questions about the value of what they are being taught?

Since 1980, it has been the objective of every UK government to encourage people to go to university.More and more young Americans are, it seems, questioning the value of a college degree. Today, only 42 percent of Americans aged 18-24 are enrolled in college or graduate school. That figure represents a significant drop since 2010, when the percentage attending college peaked.

More does not mean better when it comes to university, and if anyone in America is in doubt, he should look across the Atlantic at the British experience.

In my native Britain, a mere 15 percent of young Brits went to college or university in 1980. Since then, it has been the objective of every UK government to encourage more people to go to university.

By 1990, one in four were going to university. 20 years after Prime Minister Tony Blair set a target of having half of all young people attend, that target was reached in 2019. Today, almost 60 percent of young women in England pursue higher education.

Having so many studying at university sounds impressive. But the rapid expansion of higher learning has come at a price. It is often the students themselves who pay that price through large debts and degrees that don’t always add much value.

UK universities have become a big business, and their business model has been to borrow to expand. In order to accommodate the 2.6 million students now in higher education, there has been a sustained building boom around university campuses over the past couple of decades, with lots of gleaming new buildings.

The borrowing binge British universities have been on has seen vast debts run up against a flow of revenue that schools expect to receive from students taking out state-subsidised loans.

Almost £20 billion of these state-backed loans are made to students in England each year (the figure is even higher if students in Scotland, Wales, and Northern Ireland are included). The value of outstanding loans at the end of March 2022 reached £182 billion and is expected to be around £460 billion (at current prices) by the mid-2040s.

As the cost of borrowing increases, it is only a matter of time before some British universities start to ask for the government to bail them out. I wonder if all those brand-new student accommodation buildings that have sprung up will be housing students in a decade or so.

Dramatically expanding the number of universities in Britain has made many of them degree factories. Courses consist of modules, in which students are instructed on what to think, rather than necessarily how to think. Perhaps this is inevitable, given the sheer volume of students that universities now process.

The rise of degree factories has meant more standardisation of higher education, not least the standardisation of thought. The romantic notion of a university is that it is a community of free thinkers, cheerfully pursuing scientific and intellectual inquiry. Many British universities are very different from that.

Many UK universities have become cheerless institutions in which standardised thinking is rigorously enforced. In one British university recently, a feminist academic was driven from her post by the relentless hounding of balaclava-clad students who accused her of “transphobia.”

Leftist dogmas, prevalent among university faculty, have become long-established campus orthodoxies.It is not only in the humanities where standards have suffered. In some science departments at some British universities, scientific empiricism seems to have given way to what one might call “inductivism.” That is to say, observations are made, a general theory is formed, then more observations are made supposedly justifying that theory. The result has been an endless succession of university-backed “scientific” models, on everything from climate change and Covid to the economy and inflation, that proved to be spectacularly wrong.

A big part of the problem is that university expansion in Britain has not been accompanied by effective consumer choice. With state subsidies and state-backed loans, students are not paying the true cost of their educations. The system lacks the discerning customers (students) needed to ensure that the suppliers (universities) deliver a quality product.

British universities, in common with most of their American counterparts, have a number of academics on tenure. This makes it almost impossible to remove them, unless of course they transgress from campus orthodoxies. Worse still, perhaps, the system of accreditation focuses on processes rather than the value of degrees.

Many British universities have become state-subsidised degree factories, churning out mediocre credentials that do little to equip students for what comes next. Perhaps it would be no bad thing if the number of students enrolling in universities fell, in America as well as in Britain.

Douglas Carswell is the President and CEO of the Mississippi Center for Public Policy and is a former Member of the British Parliament.

British Universities Show Why “More” Does Not Mean “Better”

What Should We Do About Critical Race Theory?