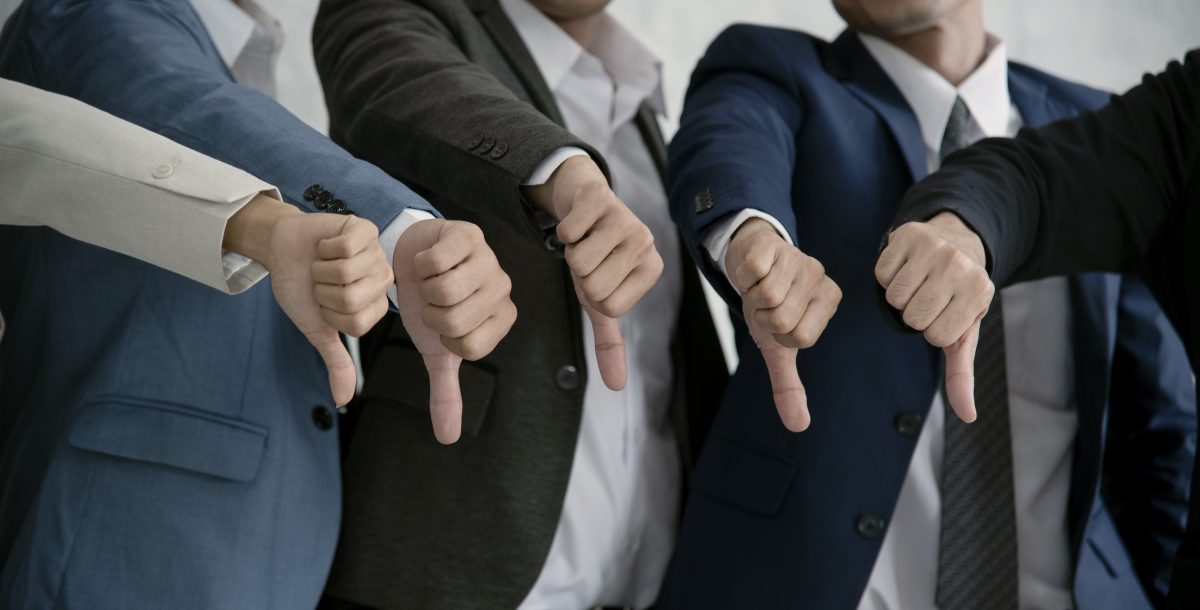 Last week, the UNC-Chapel Hill Board of Trustees considered a resolution to end discrimination and special preferences in all the university’s activities. The Board ultimately rejected the resolution, but it has already sparked public discussion around the state.

On Nov. 4, 2021, UNC-CH Trustee Marty Kotis offered the following resolution: “The university shall not discriminate against or grant preferential treatment to any individual, group, or company on the basis of race, sex, color, or ethnicity.” Board member Allie Ray McCullen seconded the motion.

Kotis explained the rationale for the resolution:

[T]he goal of this motion is to make sure that people are treated fairly and equally. When we start talking about quotas, or underrepresented are over represented, or labeling people, I think that that’s not treating everybody fairly, it’s treating them based on a category and that in and of itself is it just doesn’t sit well with me. We’ve just gone through or we’re going through across the country a discussion about admissions, we’re going through some or went through some negative media attention regarding claims of discrimination by this board. We’ve talked about the over representation or under representation in the faculty or the student body. There is a memo from a dean admitting to lowering admission standards to recruit underrepresented students. And using hiring by exemption as a tool to recruit other groups as well. I think we’ve all heard anecdotes from parents out there saying their child applied and didn’t get in, and then questioning the process. And I think that sometimes people are losing faith that they think that decisions other than academic performance were factored in.

And most disturbing, you know, recently hearing things like the male female ratio and concerns about that. I think that everyone that applies to the school, no matter what their race, no matter what their sex, should be treated equally, and have the fair opportunity to be admitted to the school to apply for a job or to contract with the school. The North Carolina Constitution has a unique element to it as the fruits of their labor clause. And I think that that’s an important guarantee that we offer the people the state that they will not be judged on anything other than the fruits of their labor. So they are entitled, if they work hard, they get good grades, they score well on a standardized test, they can apply and be admitted to the school without fear of being labeled or or stuck in a bucket out there. So that’s why I’m making this motion and asking the university to reinforce its commitment to fair treatment of all students.

Several trustees spoke against the resolution, sometimes in contradictory ways.

Trustee Ralph W. Meekins, Sr. objected that the resolution “would make it more difficult” to create a diverse student body, a process which currently is “not working as good as it should.”

Trustee Lamar Richards, the student representative on the Board, called the resolution “disrespectful” and alleged that the university does not lower standards to create a more diverse university. “It’s just false. That’s not true,” he said.

But UNC’s own data show that there are substantial differences in academic qualifications across racial/ethnic groups admitted to UNC. In his testimony in SFFA v. UNC, expert witness Peter Arcidiacono noted, “non-URMs have higher standardized test scores and high-school grades than their URM counterparts.” (URM stands for underrepresented minority.) He testified:

Kotis responded to objections by comparing his proposed policy to one that voters in California recently voted to retain:

[T]his is not a unique concept. It was discussed recently in California, it’s already they’ve been operating in their similar type language since the mid-90s. There was an effort last year to have that repeal, that failed. And so that exists in California, and I believe, Texas, and Michigan as well.

In fact, eight states have banned racial preferences in college admissions, including Arizona, California, Florida, Nebraska, New Hampshire, Oklahoma, and Washington. Texas banned the practice in 1996, but its policy was reversed by the 2003 Grutter v. Bollinger decision.

Most voters reject the idea of racial preferences in university admissions. A 2019 Pew Research Center survey found that 73 percent of Americans say colleges and universities “should not consider race or ethnicity when making decisions about student admissions.” Just 7 percent say race should be a “major factor” in college admissions, while 19 percent say it should be a “minor factor.”

Kotis summed up his argument: “When we start talking about quotas or underrepresented or overrepresented or label people, that’s not treating everybody fairly. It’s treating them based on a category. And that … just doesn’t sit right with me.”

Two board members voted for the resolution: