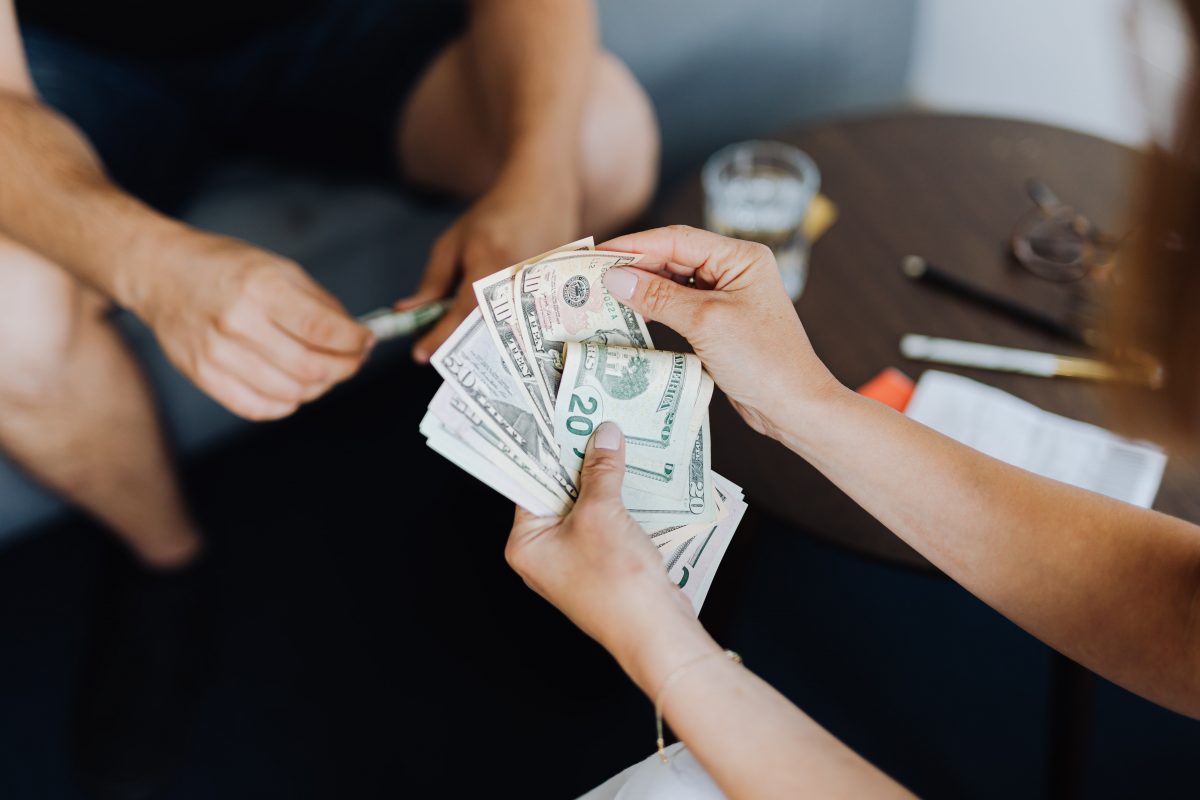 Student debt isn’t necessarily always bad. For some, taking out the necessary amount of loans to fund one’s education may be a prudent decision. But before taking out a loan, students should consider how much they actually need to borrow, from whom they should borrow, and whether they will likely be able to repay the loans after graduation.

Unfortunately, some students sign up for student debt without fully understanding what they are getting themselves into. If students don’t know what to look out for, they may take out loans from untrustworthy lenders or borrow more than they need. Of course, one way—and perhaps the best way— to address this problem is to prepare students in high school to make wise financial decisions.

Some states, such as North Carolina, are taking a different approach by cracking down on predatory lending. On April 27, 2021, the North Carolina Legislature introduced House Bill 707 entitled the Student Borrowers’ Bill of Rights. It was unanimously passed in the House and Education-Universities committee on June 24, 2021. On July 21, a revised version of the bill was sent to the Committee on Finance.

The bill came about because, currently, there is little protection provided for borrowers taking out loans. On June 24, Democratic representative Rachel Hunt, a co-sponsor of the bill, explained how it would help North Carolina student loan borrowers:

Why do we want this bill? The problem is lenders hire loan officers to collect payments from borrowers and respond to borrowers’ questions regarding their accounts. Unfortunately, servicers don’t always give borrowers correct information about their options. In North Carolina, borrowers don’t have much protection when loan servicers provide them with bad or incomplete information.

Hunt also noted that loan servicers “steer borrowers to the most expensive options” or provide “misinformation.”

The bill is designed to help student borrowers avoid these pitfalls. In essence, the bill licenses and regulates student loan servicers and collects complaints from borrowers.

Specifically, the state Commissioner of Banks will be required to create licensing and regulatory systems for student loan servicers which will highlight the responsibilities and prohibited behaviors of those servicers.

Additionally, the bill mandates the creation of an ombudsman to hear borrowers’ complaints regarding aspects of the borrowing process—from paperwork processing times to reports of misinformation from loan servicers.

The bill is bipartisanly sponsored by Republican representative Jon Hardister, Republican representative Mitchell Setzer, and Hunt. Each of the sponsors has spoken out in support of the bill. Hardister posted on his twitter, “I am honored to work with Rep. Rachel Hunt on this bipartisan effort to create a Student Borrowers Bill of Rights in North Carolina.” This post came in response to the twitter announcement by Hunt regarding the unanimous passing of the bill.

The proposed legislation aligns with the goals of creating a more transparent and honest system shared by organizations such as the Partners for College Affordability and Public Trust (PCAPT). PCAPT announced its Tuition Payers’ Bill of Rights in August of 2020.

On June 24, Rochelle Sparko, director of North Carolina policy at the Center for Responsible Lending, spoke on the committee floor regarding the bill, stating that the bill would establish important oversight of student loan servicers. She noted that those most affected by debt are those who come from low-income, minority, and rural backgrounds. “For these groups,” she said, “the promise of college is tarnished by the painful load of debt many will carry for their lifetimes. Passing the Student Borrowers’ Bill of Rights is an important step toward helping to restore this promise.” Sparko also mentioned that over a dozen states have already passed similar laws protecting student loan borrowers.

According to the Student Borrower Protection Center (SBPC):

Since 2014, a dozen states—California, Colorado, Connecticut, District of Columbia, Illinois, Maryland, Maine, New Jersey, New York, Rhode Island, Virginia, and Washington—have passed legislation to establish a Student Loan Borrower Bill of Rights. At least another dozen additional states are on track to pass similar legislation by the end of 2021.

“When borrowers struggle to repay student loan debt, it can impact their ability to buy homes, start businesses, build wealth, and save for retirement, ” SBPC says on its website.

The bill, if adopted, may save some student borrowers from carrying crippling student debt throughout their lifetimes.

At the same time, it’s important to note that the bill isn’t a one-stop solution to all the problems surrounding student debt. Predatory lending likely only affects a small portion of student borrowers. It is the Federal government, not predatory lenders, that owns about 92 percent of student loans. On its own, implementing this bill won’t do much to address the financial woes of most student borrowers. Comprehensive reform is needed at the federal level, including the elimination of the Federal PLUS loan program, changing the way student loan defaults are measured, and making student loans eligible for discharge during bankruptcy.

Nevertheless, demanding greater transparency and accountability from student loan servicers is a positive step forward, even if it is small.

Emma Schambach recently graduating with her master’s degree in communication studies from the University of North Carolina at Charlotte. Her bachelor’s degree is in political science and public advocacy. She is currently working as a legal assistant and freelance writer as she prepares to attend law school.