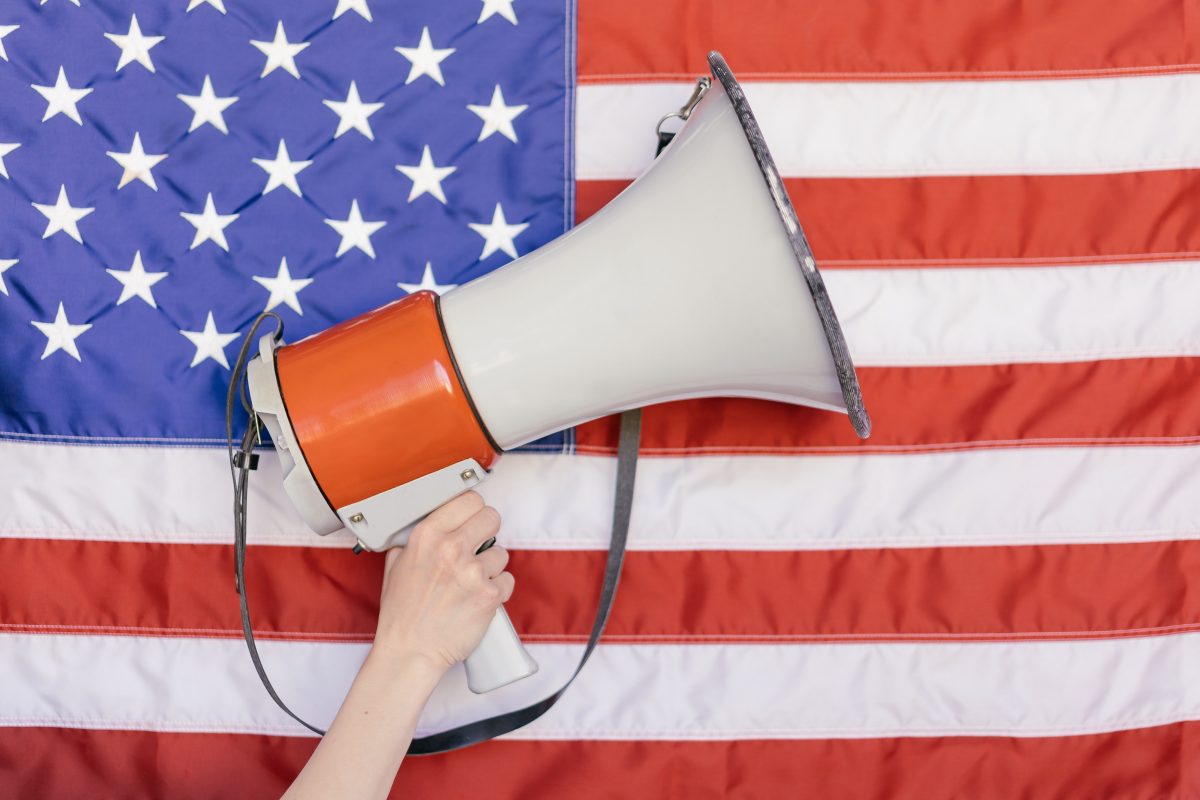 In recent years, American universities have come under fire for frequent mistreatment of speech on their campuses. Often, this mistreatment is a result of restrictive or ill-defined speech codes—policies that stifle any speech that would otherwise be protected in general society.

The Foundation for Individual Rights in Education (FIRE) has found in their annual speech code reports that, perhaps as a result of public backlash, universities are becoming progressively less restrictive of free speech.

However, although university speech codes generally are improving, there are still numerous cases of censorship and speech compulsion on college campuses. Recently, the University of Pennsylvania tried to deny the Hunting, Archery, and Shooting club registration with the university over concerns of the “nature of the group’s mission and potential group activities.” And last year, the Camden Campus Student Bar Association at Rutgers Law School attempted to amend its constitution to require student groups to hold events that address “topics through the lens of Critical Race Theory, diversity and inclusion, or cultural competency” in order to qualify for student activity funding.

The bill, the Campus Free Speech and Restoration Act, seeks to “ensure that public institutions of higher education eschew policies that improperly constrain the expressive rights of students.” It amends the Higher Education Act of 1965 by requiring campuses to uphold free speech rights in order to receive Title IV funding. Under this amendment, public universities would be explicitly prohibited from limiting “religious expression, free expression, or any other rights provided under the First Amendment to the Constitution of the United States.”

Another provision prohibits the implementation of free speech zones which limit speech to certain times and locations on campuses. Often, the designated zones are in areas that are less frequently trafficked thereby lessening the impact of student demonstrations. Under the proposed law, schools would only be able to limit speech through means that are content neutral, least restrictive, necessary to achieve a compelling interest, and allow for alternative and spontaneous demonstration.

The proposed legislation also condemns bias response teams—teams usually made up of students and faculty that track and investigate instances of alleged discrimination. On some campuses, bias response teams are also responsible for bias prevention and disciplining offenders. The bill states that “bias reporting systems are susceptible to abuses that may put them at odds with the freedom of speech guaranteed by the First Amendment to the Constitution of the United States.”

Murphy’s legislation also calls for more transparency from both public and private universities by requiring them to publicly share their speech codes. Currently, schools can require university logins to access their speech codes, so that prospective students are unable to assess the school’s policies on speech.

A similar piece of legislation, also referred to as the Campus Free Speech Restoration Act, was introduced in 2020 by Senator Tom Cotton (R-Arkansas) which followed then-President Trump’s executive order on campus free speech. Although it died in Congress after never receiving a vote, it introduced important steps that the federal government can take in protecting campus free speech rights and set the stage for Murphy’s legislation.

Murphy’s bill attempts to carve out a role for the Department of Education to investigate and resolve First Amendment violations. While the federal government certainly should have a role in helping defend free speech on college campuses, it needs to tread carefully. In its analysis of Cotton’s speech bill, FIRE raised concerns over the potential for politicization by the Department of Education in its interpretation of the First Amendment:

[C]ompared to courts, federal agencies are more susceptible to politicization, as they are led by political appointees. Accordingly, FIRE is wary of inviting the Department of Education to interpret and enforce the First Amendment writ large.

…Our experience in the Title IX context, where only one institution in the entire nation was willing to challenge the gross overreach of the April 4, 2011 “Dear Colleague” letter, does not inspire tremendous confidence that schools will be willing to fight back even in the face of obvious abuses by the executive branch—especially if federal pressure just happens to coincide with the political preferences of college administrators.

Although both bills’ grants of de novo judicial review alleviate some of FIRE’s concerns, Murphy’s bill fails to include any additional checks that could help enforce faithful interpretations of the First Amendment.

Murphy’s bill also fails to include many of the other improvements suggested in FIRE’s analysis. For example, adopting the Supreme Court’s standard for peer-on-peer harassment would go a long way in preventing agency overreach. The standard, known as the Davis standard, defines the point at which a school must intervene in student-on-student behavior or be held legally liable. Behavior which is “so severe, pervasive, and objectively offensive, and that so undermines and detracts from the victims’ educational experience, that the victim-students are effectively denied equal access to an institution’s resources and opportunities” requires a school’s intervention. The standard was created so that schools would have clear guidelines in dealing with peer level harassment while also avoiding infringing on students’ free expression rights.

Adopting this standard would require the Department of Education to adhere to current Supreme Court precedent, not to a politicized agenda. FIRE’s recommendation to realign the legislation “with the judicial authority and then specifically add sections that address common forms of speech codes where there is judicial precedent to codify” would ensure that the agency investigating violations operates within the current scope set by the Supreme Court.

FIRE also recommends limiting the amount of federal funding at risk should schools be found responsible for violating the First Amendment. This protection necessarily limits administrative power, so that in the event the agency unfairly punishes schools according to an agenda rather than a genuine First Amendment violation, the school’s entire source of funding wouldn’t be on the line.

Despite these shortcomings, the proposed legislation would be a big step forward for campus free speech rights. The bill lays out a thorough plan for protecting speech and expression on college campuses and would create a procedure for addressing violations that schools make. It sets standards for both public and private institutions that introduce a level of accountability American universities have yet to face.

Given the current state of Congress, it’s likely Murphy’s speech bill will face the same fate as Cotton’s did. Nevertheless, the sequential bills advance a much-needed debate on campus censorship. As the cornerstone of any robust academic institution, free speech rights should be a high priority to legislators from both sides of the aisle.

Nicole Divers is a research assistant for R Street Institute’s Competition Policy Team. She is a former Martin Center intern.

Federal Bill May Bolster Campus Free Speech, But Will it Go Anywhere?