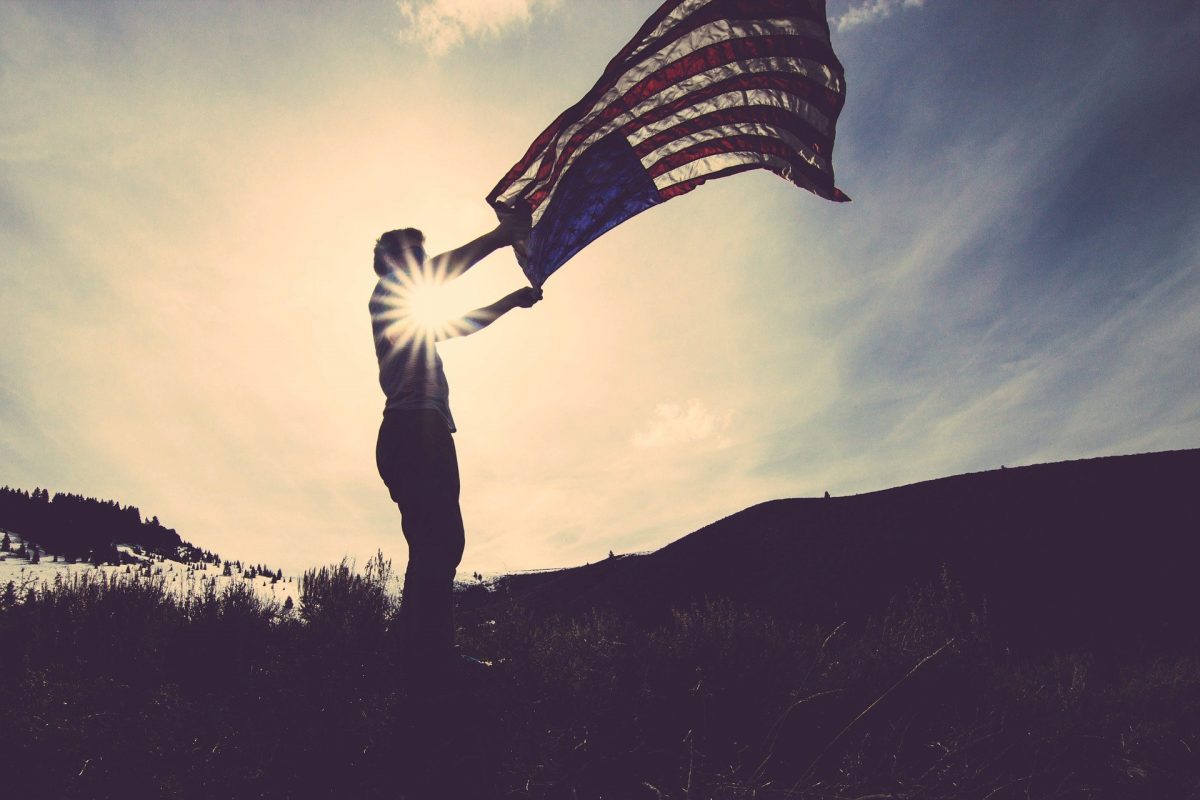 Hillsdale College has published a gigantic collection of reading materials and curriculum of nearly 2,500 pages, which it has termed the 1776 curriculum collection. It is available and free for anyone to access. The curriculum, which includes primary source documents on the nation’s founding, can be used for a number of purposes: as a resource for teachers, as material for classroom or home-school assignments, or for background reading for students.

The curriculum is the product of the now de-commissioned 1776 Commission, organized and instituted under former President Donald Trump, which argued for an honest appraisal and restoration of the study of American history, but which was disbanded by President Joe Biden, in one of his first acts. The original 1776 commission argued that identity politics is un-American, and that the 1619 project is a narrative, and not history. The release of this curriculum is therefore considered a major salvo in the current climate of culture war across America.

The curriculum determines what students learn regarding history and civics, based on a single question: “What ideas, words, and deeds have most significantly formed the world into which students were born?” It attempts to relitigate and argue for the fundamental governing principles of the American republic, and oppose the basic hierarchy of critical education, arguing that individuals are solely judged on their actions and merits, regardless of their group identity. It also argues that the U.S., while having flaws, is still freer and offers greater opportunity than the rest of the world.

“Our curriculum was created by teachers and professors—not activists, not journalists, not bureaucrats,” argued Dr. Kathleen O’Toole, assistant provost for K-12 education at Hillsdale College in a pointed jab at the 1619 project, currently taught in thousands of public schools. “It comes from years of studying America, its history, and its founding principles, not some slap-dash journalistic scheme to achieve a partisan political end through students. It is a truly American education.” The curriculum is currently drawing heavy fire from the left.

“This curriculum is a work of education,” Hillsdale College President Larry P. Arnn wrote in the press release, adding that “it seeks to teach the truth of American history and to cultivate in students the knowledge and virtue necessary to live good lives as citizens.”