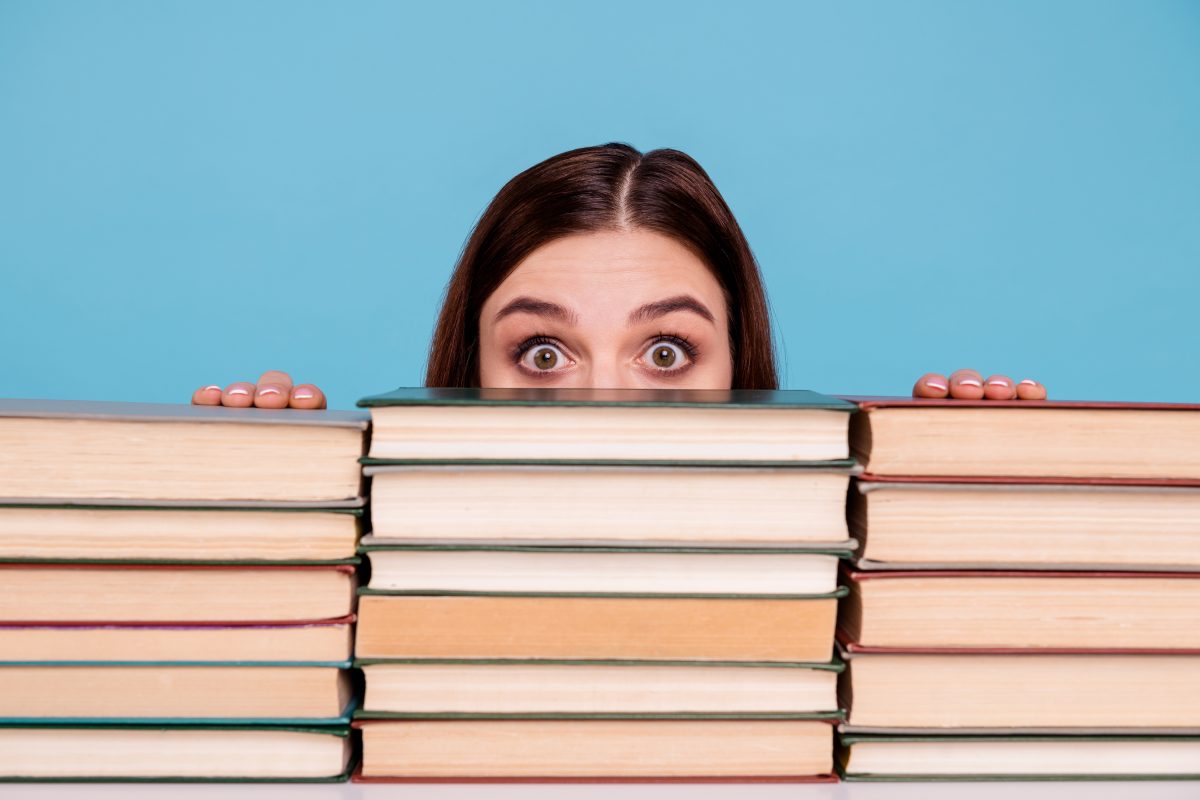 State legislatures are taking up higher education reform. Sometimes higher education reform consists of attempts to regulate what happens on college campuses, such as laws that prohibit universities from requiring students to believe the tenets of critical race theory. Sometimes, as occurred recently in Idaho, state legislatures cut budgets or impose tuition freezes on universities taken with pernicious ideologies.

How should advocates for higher education reform respond?

Legislatures establish public universities for two primary purposes: to secure the common good of society and to advance knowledge. Academic freedom can support these goals, but it can also subvert them. Legislatures and the public more broadly ought to have at least some say in deciding when claims of academic freedom undermine the common good or compromise the advancement of knowledge.

Academic freedom can be used to justify nefarious conduct. If the universities became staffed with Chinese or Soviet agents aiming to undermine the United States, surely legislatures should not let “academic freedom” trump its need to protect society. The Lesson? Universities that pursue an aggressive political agenda inimical to the common good do not deserve public support. Unfortunately, many universities fit that description.

For decades, universities—and the education system as a whole—have been taken with various iterations of critical social justice ideology. From the multiculturalism of the 1970s through 1990s to the critical theories of today, universities have increasingly pursued an unambiguously leftist political agenda. These ideologies divide citizens into victims and oppressors and allocate honor and resources based on immutable characteristics like race or sex, overlooking differences in individual achievement and excellence. They reduce politics to a system of group struggle for preeminence. These ideologies blind us to the meaning of our own history, teaching people to hate ideas like colorblindness and equal protection of the laws. They elevate race and sex as the center of culture, instead of as incidental to culture.

For all these reasons, the critical social justice agenda denies precisely the fundamental truths that bind Americans together and are necessary for the maintenance of our political order.

How can state legislatures determine whether their universities are pursuing a destructive political agenda?

For one, they can listen to the universities themselves. Universities often openly advertise their agendas in strategic plans and other important reports. If those plans include heavy doses of critical social justice ideology or claims that America’s dominant culture is oppressive and needs fundamental transformation in pursuit of “diversity,” the legislature may need to intervene.

And there are other red flags lawmakers should watch out for.

When legislatures act vigorously to combat these ideologies, they are discharging their duty to ensure that universities serve the public good.

First, are universities expanding ideologically focused bureaucracies dedicated to securing so-called “diversity, equity, and inclusion,” including having college-level administrators dedicated to such political advocacy? Second, are universities requiring courses in critical social justice ideology while they do not require courses in American government, American history, or Western Civilization more broadly? Third, are universities encouraging “service learning” programs, which give students credit for “learning” done in the service of progressive advocacy while requiring minimal academic effort? Fourth, are events hosted on campus skewing hard in one political direction? Fifth, are new academic programs arising that further the critical social justice cause?

The bottom line is this: Legislatures should undertake reform of universities when they are manifestly promoting aggressive ideologies that are deeply harmful to society. When legislatures act vigorously to combat these ideologies, they are discharging their duty to ensure that universities serve the public good.

Apart from protecting the common good, legislatures must also ensure universities promote their primary goal, which is the pursuit of knowledge. Admittedly, academic freedom is one of the conditions for the advancement of knowledge. Faculty must be able to pursue arguments and evidence where they lead, and students need to be able to exchange ideas. In this sense, the modern university is one big science experiment: It must maintain an openness to future findings that might be uncomfortable to today’s politics.

But when ideology or other concerns intrude, the peer-review process can be corrupted.

It is no secret that many scientific results cannot be replicated. Many even have referred to this failure of replication as a reproducibility “crisis.” These problems become even more prominent when ideology becomes a governing factor in acceptance by journals. Studies or articles are fit to print, depending on their ideology. The twenty fake papers submitted to academic journals by James Lindsay, Helen Pluckrose, and Peter Boghossian in 2017-2018, for example, are revealing. They submitted fabricated and intentionally absurd articles with fashionable conclusions to dozens of academic journals and had a significant success rate.

Christian Smith’s Sacred Project of American Sociology (2014) provides more reasons to be worried about the preeminence of ideology. Smith analyzed all the articles in major sociology journals over the course of a year. He found that they were limited to a very narrow range of questions, methods, and conclusions consistent with critical social justice theory. These “sacred opinions,” as he calls them, lead to distorting tendencies perpetuating a profession limited to this set of opinions. Sociology, as one of my late colleagues said, is not a discipline; it’s an ideology.

Indeed, in many disciplines, professional standards simply have devolved into explicit political standards. A group-thinking monoculture, professional on the outside, but hostile to the genuine advancement of knowledge in reality, has arisen. It is common for departments of social work, for instance, to have “advancing social justice” or “advancing environmental justice” as part of their core competencies. Legislatures should think twice about continuing to fund such activist disciplines.

Much has changed at many universities, though it sometimes is difficult to see the change. The buildings are, after all, the same. The football games are almost the same. Universities themselves have armies of lobbyists and public relations firms to convince the public that they are indispensable to the future of the country. Indeed, they will produce peer-approved studies lauding their economic impact.

But this is not the same system of higher education it was a generation ago. Today’s universities instead have become partisan ideological oases. They neither unequivocally advance knowledge nor uphold the principles needed for a healthy society. Therefore, claims of academic freedom are not enough to deflect the pressing need for reform and oversight. Legislatures are in the best position to conduct such oversight and to act upon the results.

Scott Yenor is a Washington Fellow of the Claremont Institute’s Center for the American Way of Life and a professor of political science at Boise State University.