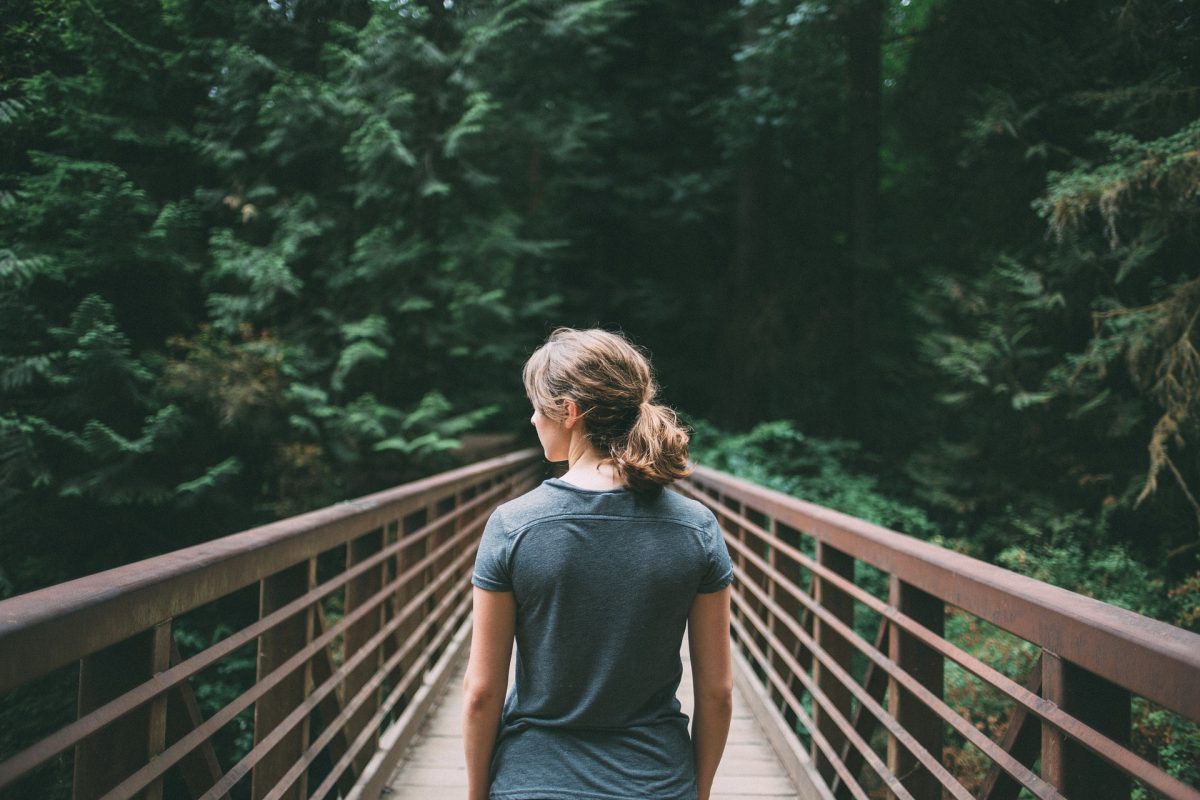 Although many colleges and universities today claim to be dedicated to diversity, equity, and inclusion, their policies and practices often violate those principles. Among the most common types of violations are single-sex programs for women and girls, which exclude men and boys. Such violations are pervasive through the University of North Carolina System, as described in this December 2020 report.

In particular, the UNC System has discriminated against men since 1993 through the BRIDGES program, which provides leadership training exclusively to women in higher education. This discrimination violates Title IX of the Education Amendments of 1972, the part of federal law prohibiting sex-based discrimination at educational institutions that receive federal funds.

To comply with the law, BRIDGES must become genuinely open to all without regard to sex, or it must end. The UNC System could not afford to lose federal funding.

For $1,900 per person, participants will receive the following opportunities:

You will learn about financial and legal issues facing higher education today, as well as some of the special human resources and risk management challenges we face in academia. You will also hear perspectives on the crucial roles of fundraising and politics on our campuses; … will evaluate your strengths and weaknesses as a leader, and have the opportunity to talk about your leadership challenges.

Participants also clearly understand that BRIDGES has been only for women. “The BRIDGES Women’s Leadership Program is phenomenal! I gained super-woman strength,” one alumna writes. Another writes, “BRIDGES is an incredible program for women in higher education.”

The program proudly states its discrimination: “Since 1993, over 1,000 women [and zero men] have completed 28 BRIDGES programs.” And it appears that the program’s advisory board is all women and no men.

There is no doubt, however, that BRIDGES violates Title IX—which protects everyone, not just students—and violates UNC’s own nondiscrimination policy:

Other universities across North Carolina support this discriminatory program. UNC Greensboro’s Office of the Provost provides a scholarship to the program. This scholarship is limited to women—an additional violation of Title IX—and the university repeats several times that the program itself is for women. No man would have any doubt that he is excluded from both the scholarship and the program.

UNC Charlotte has a designated website for BRIDGES and notes that it is for “female faculty and staff.” A screenshot of the 2020 online program shows 40 women and zero men. UNCC’s provost “has committed to sponsoring at least one woman annually from Academic Affairs … for funding”—a further Title IX violation. UNCC also held (pre-COVID) a monthly social event for the women of BRIDGES.

Appalachian State University provides the full name “BRIDGES: Academic Leadership for Women” and notes twice more that the program is for women. East Carolina University is proud of its “support of BRIDGES.” ECU sent seven women (but no men) to BRIDGES in 2012 and seven in 2014.

Participants in BRIDGES appear to gain significant benefit from the program. Alumnae include their experience on their LinkedIn pages. The LinkedIn group “BRIDGES Academic Leadership for Women Sisters” has 336 members. Just as with the UNCC luncheons, BRIDGES women stay connected.

In contrast, the UNC System and its member universities appear to have no such leadership program for men. Even if it did, such sex-segregated programs normally would have no acceptable basis for discrimination (but see below). Every man interested in educational leadership in the UNC System—each of whom is now excluded—would have good reason to file a Title IX complaint at his university and with the federal Office for Civil Rights at the U.S. Department of Education.

The existence of BRIDGES is surely no surprise to the UNC System Board of Governors, since it has existed for decades. In 2018, UNC System President Margaret Spellings herself spoke to Appalachian State University’s BRIDGES cohort, as a faculty member recorded on Twitter

Looking forward to another session of BRIDGES Academic Leadership for Women this weekend in Chapel Hill, NC. Thank you @MargaretEdu @UNC_System for speaking to our BRIDGES cohort. @AppStateCAS @appstate pic.twitter.com/ZTpUbQ2EfG

The next meeting of the UNC System Board of Governors begins on July 21, 2021. The next BRIDGES program begins on September 10. This means the board has time to stop the discrimination before it commits any further violations of the law. Even if the board’s agenda is set, avoiding the loss of federal funding is a good reason to add BRIDGES to the agenda on an emergency basis. Or the board could schedule another emergency meeting this year, as it did last month.

The board (or UNC-Chapel Hill) has two main choices if the program is to become compliant with the law. One is to end BRIDGES entirely. Twenty-seven years of discrimination is enough.

The other is to stop discriminating on the basis of sex. That means changing the advertising and eligibility for the program; ending the sex-specific scholarships or making them open to men; and otherwise effectively communicating that men are equally welcome and served. A wink with a statement that anyone interested in women’s leadership may attend is not enough; a reasonable man must understand that he truly is equally welcome to develop his own leadership skills, and that the programming actually is for his leadership development, as well as for women’s.

Since the deadline for 2021 admission has passed, there is virtually no way to fix the program for 2021. It seems impossible to reformulate the programming to fulfill the equity and inclusion requirements of Title IX and then to readvertise, reopen, and assess applications in time for September 10. Unfortunately, the 2021 program should be canceled or significantly postponed.

Finally, Title IX generally requires that discrimination not merely end but also be redressed. Decades of exclusion of men means that many men have been excluded, year after year, from BRIDGES. They ought to be made whole.

Ironically, one of the few exceptions to Title IX discrimination is a new program that redresses recent discrimination by the same institution. That is, since the UNC system has been discriminating for so long against men—and still is—the system could lawfully create a leadership program for men while also opening up BRIDGES to men and women alike. After a suitable period of redress, the men’s program would no longer be lawful, and the new BRIDGES program could continue alone for both sexes.

The UNC System, its universities, and their attorneys have urgent reasons to stop BRIDGES from discriminating. It’s not just about diversity, equity, and inclusion on the basis of sex. It’s the law, and federal funding is at stake.

Adam Kissel was deputy assistant secretary for higher education programs at the U.S. Department of Education, vice president and defense director at the Foundation for Individual Rights in Education, senior program officer at the Charles Koch Foundation, and director of civic and higher education programs at The Philanthropy Roundtable. He lives and works in West Virginia, is a senior fellow at the Cardinal Institute for West Virginia Policy, and has clients in higher education policy and philanthropy. His dog Frank is named after Benjamin Franklin.