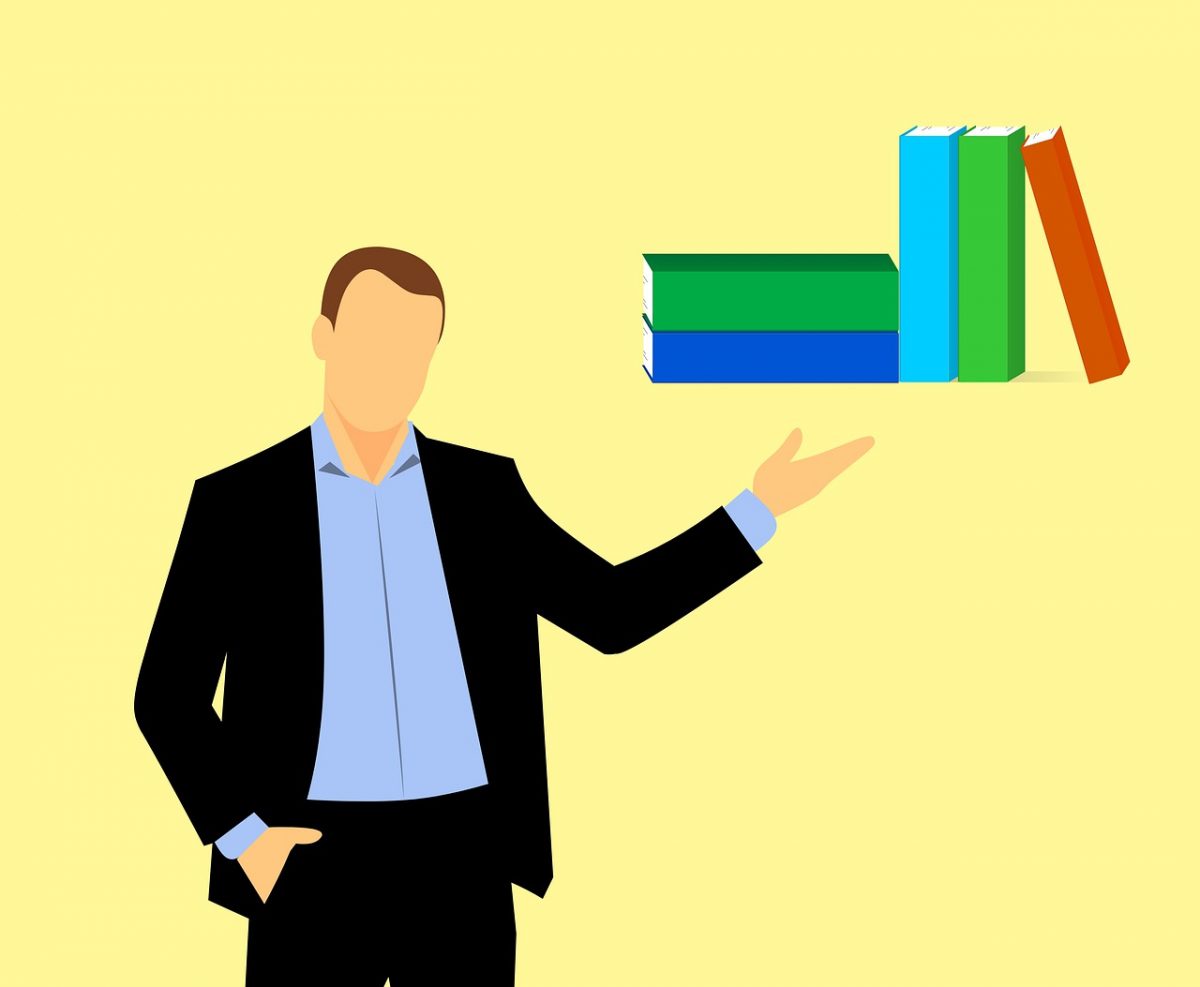 Karl Marx is a common fixture on college course syllabi. From English to sociology to philosophy, the German socialist’s writings are explained, analyzed, and dissected. I find myself, a teacher of modern social theory, often explaining the nuances of Marxist concepts like “commodity fetishism” and “species being” to students. But there is one thing you will not find on many of these syllabi: a thorough critique of Marx’s ideas.

In many courses, you will find Marxist theory as a sort of taken-for-granted way of analyzing the social world. The anthology I use for my own courses, Lemert’s Social Theory: Classic and Multicultural Readings, presents about 50 pages of Marx’s writings and some from Engels, but not a single selection offering a critical examination of Marxist ideas. At best, Marx’s ideas might be critiqued as not going far enough, or for focusing too much on class exploitation and not enough on other forms of repression.

That needs to change.

The first reason is simple: All ideas are subject to debate, criticism, and revision. Teaching students how to subject ideas to good-faith critique is a core mission of liberal arts education. Marx relied on many ideas that can be challenged such as the labor theory of value, the idea that there is no human nature beyond historical circumstance and economic system, and the idea that societies naturally evolve bitter class divisions.

By identifying a philosopher’s key ideas, students can learn to critique political arguments of any stripe. Higher education should not be a church of true believers. The college experience should nurture skepticism.

The second reason to include critiques of Marxist ideas is that socialist governments have an incredibly poor record and students need to know about it. While a handful of courses might briefly mention the problems with socialist nations, precious few instructors will properly convey the scope of the problem. Modern students have only a dim sense, at best, of Soviet atrocities such as the Ukrainian genocide, the purges of the 1930s, the Soviet-Nazi alliance, or the repression of Hungary in 1956. The Khmer Rouge’s mass murder of the 1970s and the starvation of contemporary North Korea barely register. Savvy students may simply dismiss these as not “real socialism” or unusual aberrations of the past.

It is important to convey to students that the extreme dangers of socialism are ever-present. There is no better example than Venezuela, the Latin American nation that adopted socialist policies in the 2010s during the presidencies of Hugo Chavez and Nicolas Maduro.

Before socialism was adopted, Venezuela was showing economic growth and was considered a nation on its way to developing a healthy middle class. Hugo Chavez’s government then began to adopt typical socialist policies. The state nationalized numerous industries, such as the very lucrative oil industry, and took control of the media. The result was predictable: Despite possessing considerable natural resources, the economy has collapsed and per capita GDP, an imperfect but useful measure of wealth, has dropped enormously.

The damage is not limited to lower salaries and shortages of consumer goods, either. Venezuela has become an authoritarian nation. Human Rights Watch describes a state that encourages abuse and extrajudicial killings: “Police and security forces have killed nearly 18,000 people in Venezuela in instances of alleged ‘resistance to authority since 2016.” That organization also notes that there are no longer independent agencies that can check executive power, and the government routinely harasses journalists, activists, and the regime’s critics.

Venezuela’s deterioration into an impoverished and violent state is not just the opinion of human rights activists. An estimated 4.5 million people have fled the country, causing a border crisis in neighboring Colombia and creating a new Venezuelan diaspora. This would be a large number for any nation, but Venezuela only had 32 million people: One of every eight Venezuelans left their nation after the rise of a socialist regime. The Venezuelan catastrophe needs to be part of any modern discussion of socialism in practice.

The question is how to properly teach Marxist theory and bring examples like Venezuela into the classroom.

First, it would be a mistake to identify the errors of Marxism and then immediately conclude that one’s own politics are self-evident and beyond reproach. The deep point is that teaching Marxism, or any form of political economy, is about “comparative institutional analysis,” the process by which we compare one political system to another and discuss its strengths and weaknesses. Thus, as a classical liberal, I don’t automatically assume that my own policy preferences for limited government and the market economy are obviously true. Rather, these institutions also need to be judged in terms of costs and benefits and compared to alternatives, such as socialism. One needs to directly ask the same questions of a liberal social order as one would ask the socialist. How is poverty addressed? What systems might be in place to curb state overreach and abuse? What evidence do we have that people living under market liberalism have good lives?

Those aren’t easy questions and we shouldn’t pretend they are, especially when we’re teaching.

Second, the way one teaches the drawbacks of socialist nations depends a great deal on the type of course. In my own teaching, I spend only one seminar session on Marxist theory, as I believe that’s enough to convey the basic elements of the theory and have some productive discussion. I need to compress the discussion of Marx so I can attend to other frameworks, such as theories of racial and gender inequality, rational choice, and social construction.

I start with a summary of the theory as presented by Marx himself and I try to explain it in the most charitable terms. I also note that the theory is important to understand because it embodies a very common view, which is that there is something illegitimate or immoral about business or profit-seeking, and that many nations have implemented some version of Marx’s ideas. Thus, it makes sense to present this view, and I then briefly offer critiques to mention the actual performance of socialist states, which may include a frank discussion of current socialist states like Venezuela. A course on global sociology or economic development would warrant a more in-depth presentation that compares the performance of Western liberal democracies with their socialist counterparts.

By teaching in this way, I want students to understand social theories, like Marxism, in ways that their proponents would admit is faithful, but, at the same time, not let people off the hook. As with any series of policy proposals, we have to ask hard questions and give serious attention to implementations, whether it be the Leninist Soviet state of the 1920s or the Venezuelan government of the 2020s.

To do otherwise is an abrogation of our responsibility as teachers and scholars.

Fabio Rojas is a professor of sociology at Indiana University, Bloomington and is the co-editor of Contexts: Understanding People in Their Social Worlds.