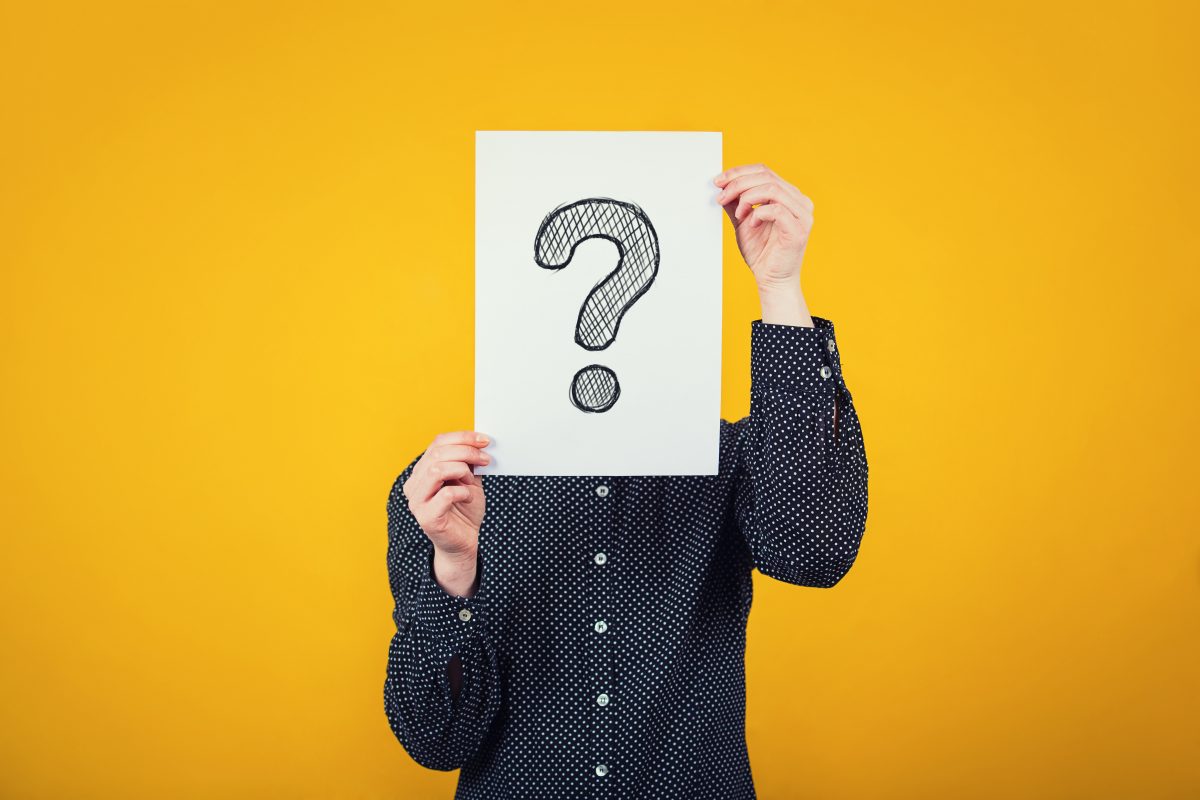 COVID-19 has revolutionized how we think about online college teaching.

Until last spring, two perspectives predominated. One argued that massively enrolled online classes presented by impressive teachers or prestigious universities would increase efficiency while preserving quality. The other worried about the quality of online classes, and that the gap between those able to afford in-person classes at elite universities and those who can’t, would widen.

We now have a year of experimentation with entirely online classes. What have we learned? My sense is that among faculty, at least, the question has changed from whether online education is a good or bad thing, to how and when it can be used effectively.

As he did before in his classic What the Best College Teachers Do, professor Ken Bain, the founder of centers for teaching excellence at Northwestern, Vanderbilt, and New York University, invites us to think about this question by looking at successful models.

Bain’s latest book, Super Courses: The Future of Teaching and Learning, takes as a given that we can no longer rely on the charisma or body language of in-person lectures to pull students in, and asks what we should rely on instead. As the title indicates, he examines a selection of famous college courses to see what makes them tick and how they might be replicated.

At the end of a whirlwind tour of courses ranging from physics to Russian literature to interdisciplinary studies, Bain leaves the reader with a common denominator. Because curiosity drives humans to learn, the burning question of course design should be how to best provoke and feed students’ natural curiosity.

In other words, both sides of the pre-COVID debate were wrong.

Provoking each student’s curiosity requires individualized attention that is impossible to achieve in massive sections. On the other hand, there is no inherent reason why students learn more because they assemble in one place on a regular schedule.

In Bain’s account, “super courses” work in a two-step process. First, they provoke curiosity by challenging students’ existing mental models of the world. Second, once students’ curiosity is aroused, they feed it information. Granted, there is nothing particularly controversial about this idea. Where it gets interesting is his claim that to be successful, the two steps must take into account student uniqueness and use that to motivate them internally. 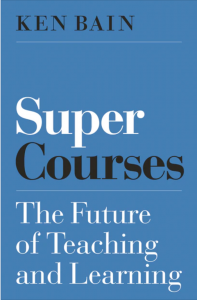 No two students see the world in the same way. Even in STEM classes, students will have accumulated different errors in their mental models depending on their particular educational histories. What challenges one student may confirm another’s belief in her own model.

Moreover, each of us is naturally curious about different things, and to different degrees—our interests can leap around until we are as broadly educated as a Thomas Edison, or they can lead us as deep into a subject as the Wright Brothers were.

To the extent that content is uniform across an entire class then (as it is in a lecture, whole-class discussion, or final exam), each of the two steps represents a potential failure point. Some students may not be challenged into curiosity in the first step, and even those who are may not be curious about the particular content that follows.

As a result, Bain argues that courses based on instructor choice (that is, nearly every course in America) cannot rely on internal motivations like curiosity and are forced to rely on external motivations like grades. In response, he cites the psychology literature showing that while grades motivate performance in a given course, in the long run, they discourage further learning.

So what do super courses do? They embrace failure. This struck me as the book’s most profound insight.

Super courses go beyond the current thinking that we should allow failure in the context of low-stakes assignments. Their assignments intentionally identify weak points in students’ mental models and break them open, not by telling students they are wrong from a position of authority, but by letting them puzzle it out for themselves without being graded for their understanding. In a traditional class, students would call these “trick questions” and become frustrated, but super course grading systems are designed to help the students see them as opportunities. As Bain puts it:

Perhaps most fundamentally, Super Courses have created ways for students to try, fail, receive feedback, and try again…In one of the most important and ingenious aspects of the Super Courses have decided that effort counts from the beginning while results only matter after repeated chances to grow. These educators generally encourage students to experiment, to risk failure, and benefit from it.

Instead of the defensive reaction provoked by being told we are wrong, discovering we are wrong about the world provokes an internally motivated curiosity that replaces the external motivation of grades.

I found Bain’s book reassuring. Over the years, my own teaching has evolved toward something called contract grading, which allows students the flexibility to choose what they want to emphasize. In my seminars, students can earn an A by writing graded-for-completion reflection essays on the weekly text(s) roughly 10-12 times during the semester, plus choosing several items from a menu of other activities like fieldwork, speeches to the class, or supplementary reading reflections.

What will I do differently after reading this book?

These changes seem rather incremental, rather than the wholesale ones that Bain argues we need.

I have two larger qualms about whether Bain’s argument is the panacea he claims. First, does it go far enough to simply revise individual courses?

In its intellectual genealogy, the book is a rediscovery of ideas popularized by John Holt in the 1960s  and revived by John Gatto in the 1990s. They insisted that any institutional structures that channel students’ learning rather than support their native curiosity—or that attempt to motivate them extrinsically—are counterproductive. The structures, no matter how well-intended or designed, actually end up stifling students’ curiosity, creativity, and self-efficacy.

Their manifestos produced a practice that came to be known as Unschooling, which in turn gave rise to the modern homeschool movement.

Bain cloaks his argument in Holt and Gatto’s rhetoric to indict classroom practices like lectures and exams in favor of collaborative and experiential learning but remains silent on institutional practices like required courses, credit hours, and learning objectives.

How do these seemingly innocuous practices stifle students’ curiosity?

Think about how the 15-week semester, the more-or-less standardized 3 credit hour class, and group learning interact with an intellectually diverse student body.  What if a group contains someone truly curious about a particular question and someone who would really have preferred a different question, but the dynamics of group creation (or the instructors’ choices) mean that the first person’s preference was chosen. Can we expect both students to explore the material as fully?

Writing about his students at Yale, William Deresiewicz lays out the cumulative impact of institutional structures on how even elite college students approach learning:

Most of them have seemed content to color within the lines that their education had marked out for them. Only a small minority have seen their education as part of a larger intellectual journey, have approached the work of the mind with a pilgrim soul. These few have tended to feel like freaks, not least because they get so little support from the university itself.

Even if institutional structures were to change, does the research that Bain cites suggesting that American college students respond creatively to having their mental models of the world disconfirmed really hold true anymore?

If students’ reported self-perceptions are accurate about the existential danger posed by hearing non-preferred pronouns, or biological facts about sexual reproduction, or even being expected to know how to add fractions, what does that imply about the impact of challenging them in more complicated ways? Arguably, we as educators and parents have been successively weakening their psychological foundations until—like an otherwise healthy child raised in a completely sterile environment—they lack the resiliency to bounce back.

The evidence for our students’ declining mental health is undeniable. As I made my way through the book, I kept wanting to hear the voices of those who had not been inspired by “super courses.” What had their experiences been like?

As the COVID crisis moves into our rear-view mirror, Bain’s book suggests that instead of going back to old debates, we should re-consider not just online teaching, or higher education, but the very idea of education itself.

How Can Professors Inspire Students to Want to Learn?