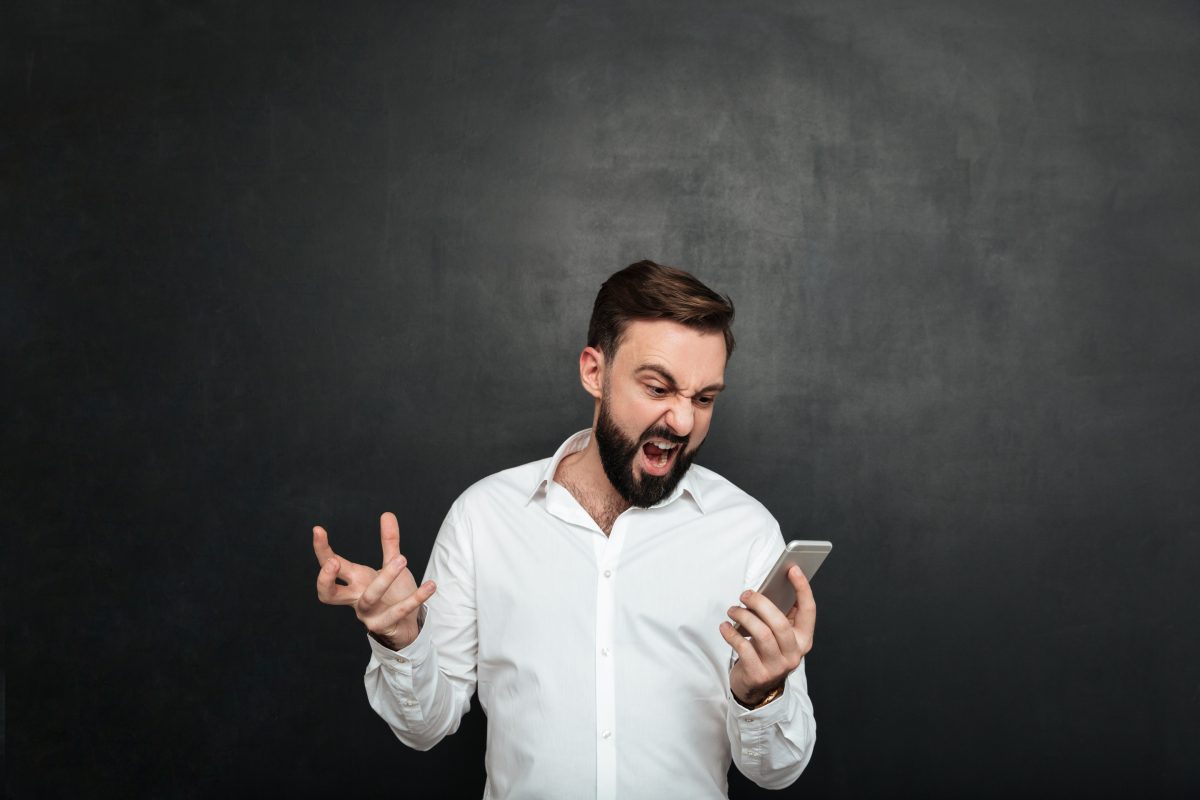 It has been a very strange year.

Three weeks ago I opened my email to find an unsolicited email from a lawyer, asking if I needed help. Odd, I thought, since I couldn’t remember getting any traffic citations recently. When I opened it, I discovered it was from lawyers at the Foundation for Individual Rights in Education (FIRE), asking if they could help with the controversy at Appalachian State, where I teach.

What controversy? And why me? As much as I respect the work that FIRE does, in my experience, letters from lawyers are never a good thing.

A few frantic emails later, I managed to piece together what had happened.

Over the weekend, a student in my team-taught course had objected—actually, his friend’s mother had objected—to a survey he had taken for class that seemingly advocated killing Republicans, and she reported it to a Townhall.com writer.

He produced this story about a survey conducted at Appalachian State, which briefly went viral. Several days after it was posted, a friend even forwarded it to me with an angry call to defund the UNC system, totally unaware that it had happened in my class. The controversy reached the UNC Board of Governors and our chancellor.

The problem was, the story was wrong in just about every way imaginable.

So what did happen? The story starts with an opportunity provided by the current online teaching environment. Without physical classrooms, we can explore new ways of team-teaching and be in multiple places at the same time. A co-teacher and I designed a Current Political Issues course where we would each teach our own sections, but base them on shared content.

The idea was that she (a progressive Democrat) and I (a conservative Republican) would engage each other in conversations about political issues and present them online to both sections. This, we thought, would both model civil discourse for our students and let them hear sincere arguments from each side.

We began the semester by asking students to take a survey from Jon Haidt, whose book The Righteous Mind: Why We Argue about Politics and Religion argues that there are different moral “tastes” and different people are hardwired to care about values like authority, fairness, taboos, etc. differently. He argues that this occurs for evolutionary reasons—the “tribe” needs variety to adapt and survive.

In my past courses I found it helps students understand that to be useful, political debates shouldn’t about who is moral and who isn’t, but about trade-offs between different moral perspectives. That’s the context we wanted to establish for our class, and we also wanted them to become self-aware about where they themselves stand.

One student in my co-teacher’s section, however, took a different survey at the same website where Haidt’s is posted, one that she did not assign. It has since been taken down, but it sounded innocuous, a “Political and Social Values” survey. It begins harmlessly enough as well, saying that the authors just want to hear your opinion and there is no right answer.

But then it takes a dark turn, asking whether the survey takers agree with the statements like the following:

Nevertheless, even if we had assigned it, the outrage was still misplaced. In reality, the survey is designed to measure “Left-Wing Authoritarianism.” It asks extreme questions to elicit from respondents just how far they will go to suppress alternative thought.

Essentially, its authors are trying to get valid survey data to support anecdotes like those in Jonah Goldberg’s Liberal Fascism or Rod Dreher’s Live Not By Lies. But…they didn’t reveal that until after the survey was finished due to worries that respondents would likely give false answers if they knew its actual purpose.

Intolerance is a real concern, especially for us conservatives who still persevere in higher education. Surveys like the one taken by the student are valuable because the more evidence we can gather, the stronger the case we can make for free speech protections on campus.

Besides that, though, what can we learn from this about reporting on higher education?

It is ironic, to say the least, that in a course where I may be criticized for the conservative things I intend to say, the first actual attack turned out to be a right-wing conspiracy theory. It was a useful lesson for readers not to believe everything they see, and for writers to take the time to learn the full story before they start hyperventilating.

While there are certainly many things those of us on the Right can and should critique about contemporary higher education, we need to keep our powder dry for those things which are really worth critiquing.

Secondly, it strikes me as an example of how opaque academia can be to those outside its walls. In their defense, neither the author who produced the outrage clickbait nor the friend’s mother understood our pedagogical choices for the class nor the survey researchers’ intentions. Indeed, the survey—and their reaction—reminds us why research ethics committees frown on deceptive research.

While there are certainly many things those of us on the Right can and should critique about contemporary higher education, we need to keep our powder dry for those things which are really worth critiquing.

At a practical level, this opaqueness suggests that both sides—those demanding reform and those on the defensive—be more patient with each other.

Along with that, the misunderstanding exposes the dangers of an increasingly adjunctified faculty workforce.

The class design and the survey were both my idea, and as a professor with tenure, I’m confident taking controversial stances. I first publicly supported Trump in 2016 and haven’t been burned at the stake yet, at least. My co-teacher—the one who actually got into trouble—is an adjunct on contract that could easily be non-renewed. Can she be expected to pursue the university’s traditional goal of seeking truth on potentially controversial topics if some student’s friend’s mom’s media contact can potentially get her fired for something she didn’t even do?

Finally, I should say thank you to the good folks at FIRE for their offer—an offer to defend us against criticism from the Right, I would add for any readers skeptical of their intentions—but it doesn’t look like it will be necessary.

The various administrators at Appalachian State circled the wagons around us, perhaps a little too zealously, but that’s not a bad thing. The green light rating FIRE has given the university for protecting free speech was put to the test and found to be well deserved.

How Can Professors Inspire Students to Want to Learn?