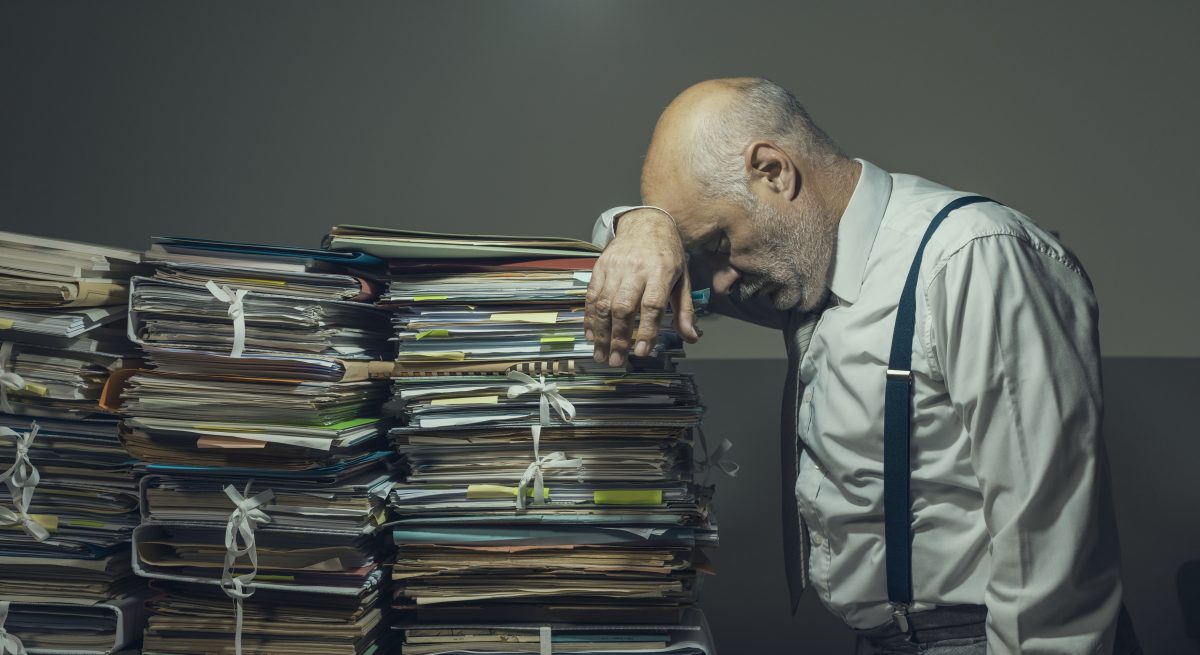 An ill wind has buffeted higher education in the year of the plague. Workers have been laid off, the ranks of the professoriate have shrunk, and enrollment declines across the industry threaten the long-term finances of all but the most prestigious institutions.

While the pain has not been as deep as some experts feared, a new report from the American Association of University Professors highlights an important change: the decline of shared governance. Faculty power is fading as administrators and the bureaucracy take more and more control.

As Neetu Arnold wrote for the Martin Center last November, “consolidation and centralization will continue as faculty fade from influence in governance decisions.” The AAUP report showed how the balance of university governance has shifted thanks to “opportunistic exploitations of catastrophic events” and focused on eight institutions to highlight the general trend:

Problems at these eight institutions (and others not included in the report) varied, but the AAUP found some commonalities:

The recommendations from the AAUP can be summarized as “faculty need to stand their ground to preserve shared governance.” The rise of adjuncts and the fall of tenured faculty in recent decades (though the trend has slowed in recent years) has meant that faculty with institutional power have been less common as the bureaucratic ranks have grown. Professors have benefited from this to an extent: administrators do much of the work professors did in the past. But as the pandemic forced a financial crunch, many institutions were quicker to cut from the faculty ranks than from administrators. The influence of the bureaucracy has come at the cost of professors.

Reform-minded conservatives and liberals have warned about the problem of ideological conformity and the provincialism of academia. Yet, as governance shifts away from faculty, the rise of bureaucratic power in the university presents a new problem in an interest group that’s even more united politically, and is slow to cut its own budget. The AAUP report is a glimpse into the future.